Today's major headlines are "Bitcoin has risen by 10,000 dollars." Of course, before the headlines of the media are pushed to your mobile phone screen, I believe that you have been swiped by the enthusiastic money-holders.

However, only Bitcoin is unchanged.

In fact, the current price of Bitcoin has basically recovered the lost ground of the last round of bull market, although the highest price is "the legendary" of 20,000 US dollars, but the price of really high trading volume is probably in the range of 14000-17000 , and the bit The coin only needs dozens of points to return to the "de facto" highest price. And this increase, for Bitcoin, which is in the limelight, maybe everything is possible.

This month can be said to be a month of radical change in the term "cryptocurrency" , because the emergence of the word has always represented "non-mainstream" companies and companies, always seems to be a rebel and a rebel. The image appears in front of the public. Of course, we do not deny that the birth of cryptocurrency, led by Bitcoin, is indeed a "revolutionary" with a sense of mission, but this does not mean that it must be incompatible with the mainstream world. ".

Facebook has proved this to us. Facebook's entry into the currency is a rare and significant event. The world's major media have consistently praised the news about “digital currency” and “cryptocurrency” in the report. It used to mean that the blockchain can be, but the coin is not good. This time everyone discovered that the blockchain is a good thing, and the digital currency may be revisited.

Therefore, the market's perception of digital currency is different from what it considered to be “this is a scam.” At least they will say that even Facebook has issued money, and it is indeed worthwhile to consider the digital currency. For example, Lang Xianping, who gave me 100 yuan of bitcoin, said that this is a big deal.

In the beginning, you may think that the industry media has exaggerated the issue of Facebook currency, but after the indiscriminate bombardment of the mainstream media, no matter how successful this is, at least many people actually see this news. Start to seriously consider whether you want to configure some digital assets. 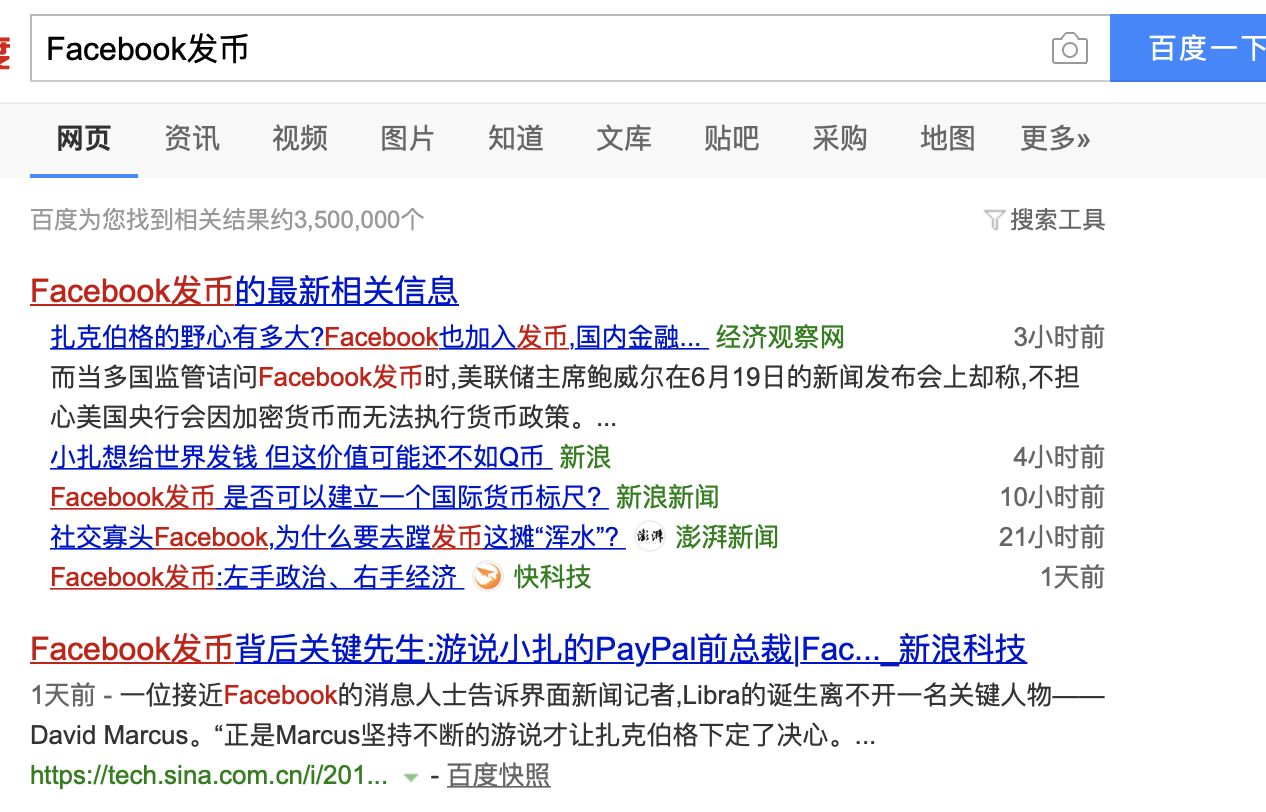 When the price of bitcoin rises, and the market wait-and-see mood is getting stronger and stronger, naturally, a lot of money will come in.

2. A large amount of funds enters the market

Before this year, what were the indicators for people to see if the extra funds were coming in? It is a premium for USDT.

But this year's indicator is obviously not working, why? Because this year's off-exchange funds come into play, it is not necessarily through the USDT channel.

It is impossible to buy Bitcoin directly in the currency, but it needs the intermediary of USDT, which is a feature of a few countries in the world. This is not the case in most countries and regions.

In recent months, we can see that there are many premiums on the legal currency transactions , which have become more apparent in the past month, including the familiar Korea, Japan and the United States, as well as Argentina, Brazil, Iran, which we are not familiar with. Turkey and so on.

In fact, it is not uncommon for South Korea to have a “Kimchi premium”. It is quite unusual that the long-term price in the past one or two years is lower than the USD trading pair (in Coinbase) of the USDT trading pair. A premium is generated and is maintained until today.

In addition, what is not familiar to everyone is that emerging markets have become mainstream markets using digital currencies: 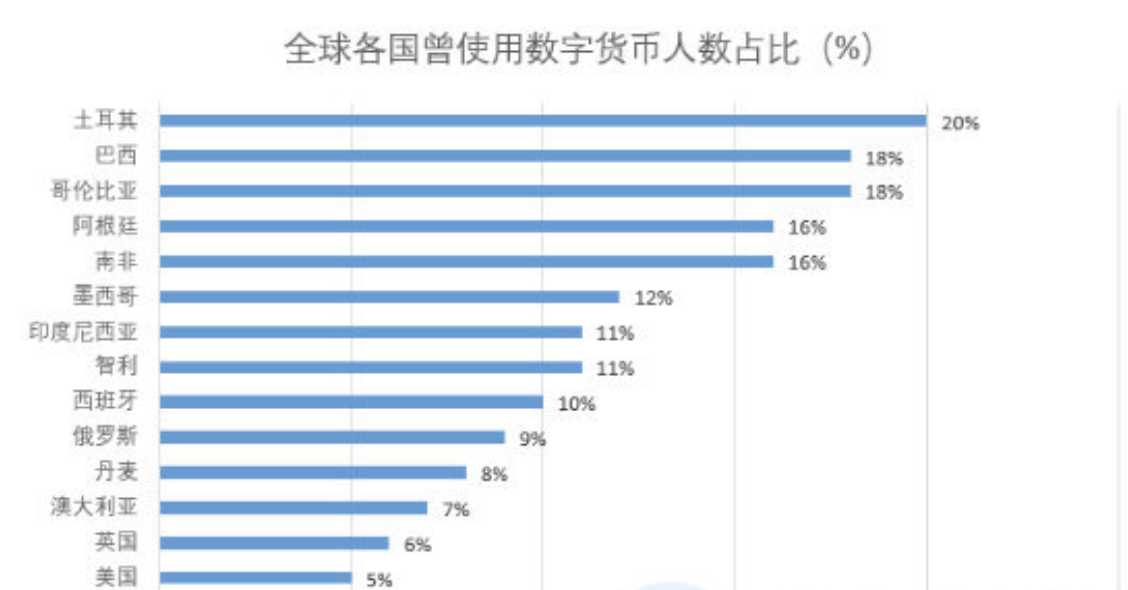 In recent years, emerging markets have experienced a constant “currency crisis” because of the continued strength of the US dollar.

The headed Turkish currency exchange rate has depreciated by 72% in the worst of the past five years: 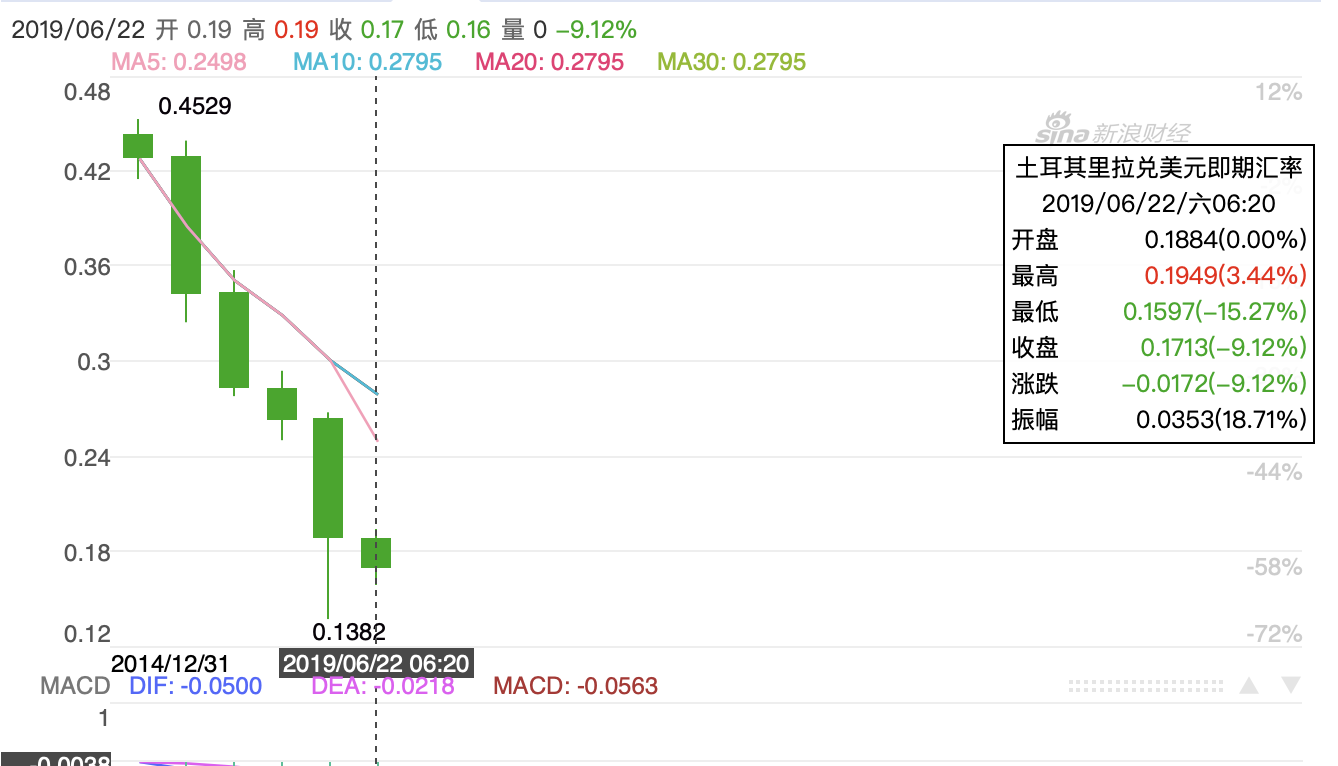 This is a rather horrible data, because if the stability of sovereign currencies cannot be maintained, it will be a terrible blow to the economy. The reality is also true. Turkey’s purchasing power in the past few years has been declining and the people’s wealth has shrunk dramatically.

The economies of Argentina, Brazil, and Colombia, which are also emerging economies, are also unable to escape the fate of the US dollar, which has triggered a currency crisis. The large inflation has caused people to lose confidence in the French currency.

This is why the Bitcoin premium in these regions is frequently seen this year because of the huge purchasing power in the short term, and the demand for Bitcoin is not linear growth, but exponential growth.

Therefore, in addition to major off-exchange funds such as the United States, Japan, and Europe, emerging economies have also poured in a lot of money, which makes today's bitcoin prices healthier, less fragile, real purchasing power and real users. More, but also laid the foundation for the future rise.

3. The Air Force is doing fuel

The short seller, at the moment he was short, became the most determined long.

The rise of this round, naturally, the shorts who firmly believe that Bitcoin will not break through 10,000 US dollars.

In the 24 hours before and after the bitcoin breakthrough, hundreds of millions of bursts were generated, and the total may be more. The continuous explosion also pushed up the price of the BTC contract: 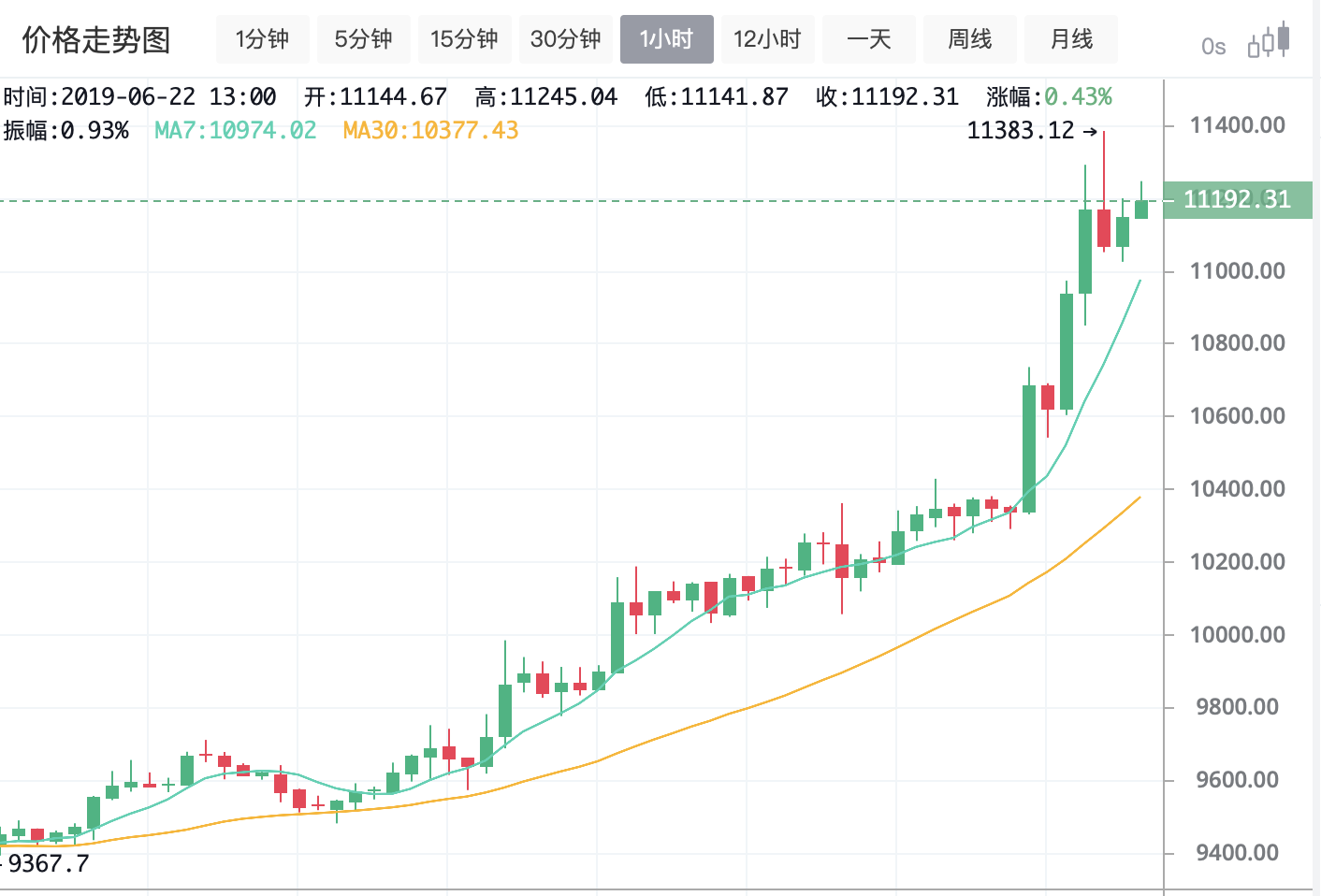 From the perspective of the price of the quarterly contract, the short selling of less than 10,000 US dollars, whether it is 10 times, 20 times or even 50 times, 100 times, has already exploded.

The price increase of Bitcoin in each round is indispensable for the short-sellers' assists.

Price is the ultimate expression of all market behavior. The result of Bitcoin's breakthrough of 10,000 US dollars confirmed that "good is indeed good", and it also confirmed that the over-the-counter funds are indeed flooding in, rather than the "inside market funds" in the bear market.

A lot of white people will ask, if Bitcoin has been rising, everyone is making money, who is losing money?

No. 260: Laotie, what do you think is the rise of Bitcoin? Feel free to share your opinion in the message area.