After a lapse of 15 months, with the help of multiple positives, Bitcoin finally successfully broke the $10,000 mark at the weekend.

The Bitcoinist analysis article said that many of the current positive factors are helping Bitcoin move toward the goal of $100,000, and the Fed is an integral part of it.

The Fed cuts interest rates or pushes BTC to rise

On June 19th, Fed Chairman Powell announced that the target range of the federal benchmark interest rate would remain unchanged at 2.25% to 2.5%. 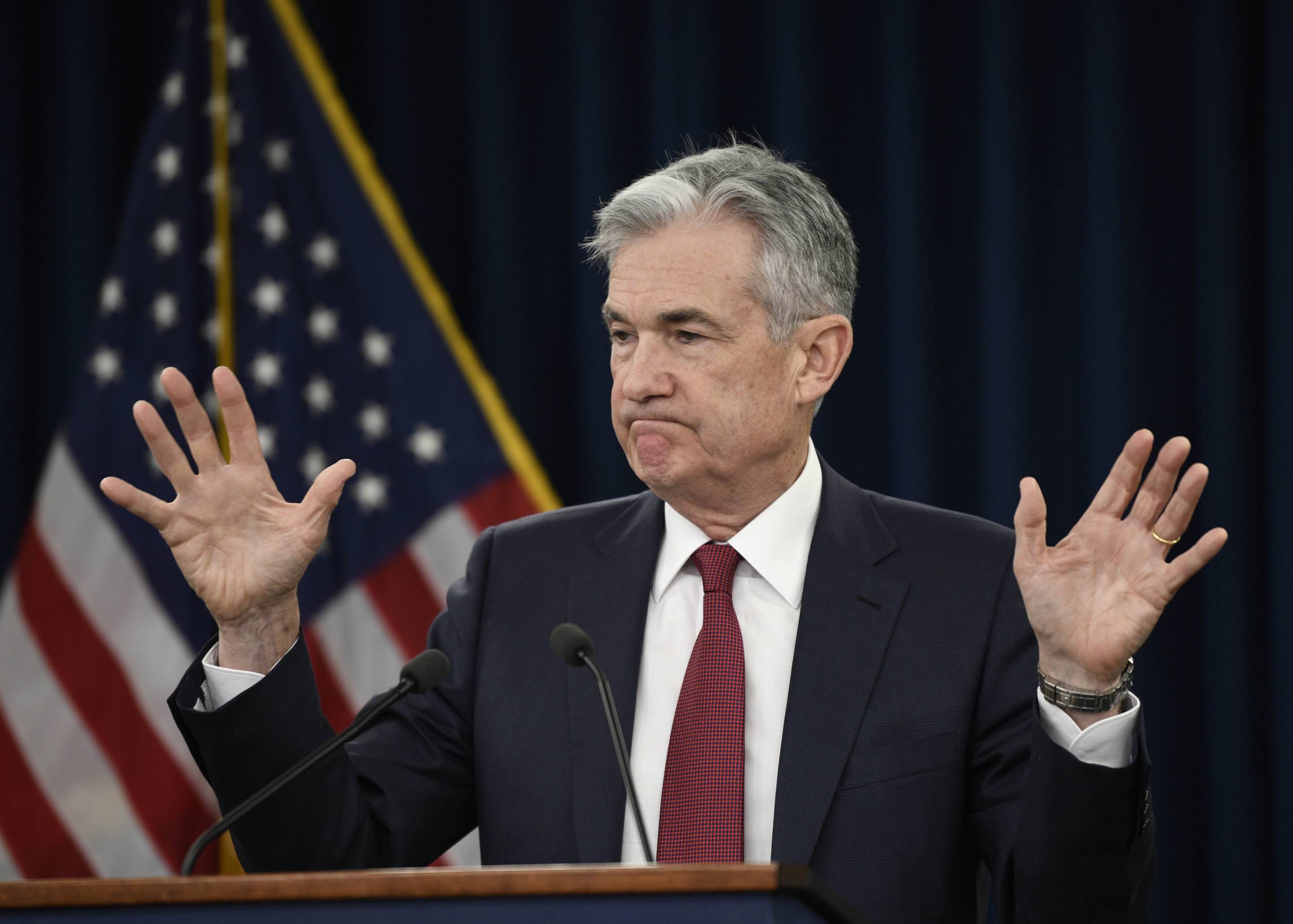 In addition, compared to the policy statement of the Federal Reserve's Federal Open Market Committee (FOMC) meeting in May, the word "patience" was removed from the FOMC statement, while the forecast for inflation this year was lowered. The tone of the FOMC meeting changed and said it would “closely monitor the impact of more new information on the economic outlook.”

Factors such as weak inflation data and increased geopolitical risks have caused the Fed to cut interest rates again. According to the market view, the Fed’s move to release the “doves” signal may cut interest rates in the short term.

The Chicago Mercantile Exchange's latest forecast shows that the market believes that the probability of the Fed's interest rate cut in July is 100%, when the dollar will continue to weaken, while bitcoin and gold are expected to rise sharply with this benefit.

“This is good news for both bitcoin and gold, both of which are considered as alternative currencies. When the French currency is affected by policy, these currencies will rise.”

In addition, central bank officials are more positive about Bitcoin.

La Monica wrote in the article that Federal Reserve Chairman Powell and Bank of England Governor Carney both suggested that the central bank "should look at Bitcoin and other cryptocurrencies in an open manner."

He said that more and more regulations will bring benefits to the encryption market, and will drive the stability of Bitcoin to stabilize and further verify the legitimacy of Bitcoin in global financial markets.

In addition to the Fed’s interest rate cut in July and the weak dollar, another key factor affecting financial markets and bitcoin prices is the “uncertainty” of the market.

In view of the fact that the Brexit, Sino-US trade frictions, and escalation of tensions in the Middle East have brought more instability to the market, the role of gold and bitcoin as a “safe haven” has become increasingly prominent.

Shrimp has previously pointed out that grayscale investment has recently studied the potential of Bitcoin as a hedge against the global liquidity crisis. Grayscale believes that considering Bitcoin's transparency, immutability and global liquidity, Bitcoin should gain a strategic position in the long-term portfolio. From the Greek Brexit crisis, the Brexit, the structural devaluation of the Chinese renminbi and the two Trump impact five crisis studies, the gray scale found that bitcoin performed better than other assets in the five crises, and considered bitcoin It can be a useful tool to help investors isolate their portfolio from any potential market failures.

Ren Jianming, academician of the Norwegian Academy of Engineering: Blockchain is a very important change for information services