Bitcoin broke through the $10,000 mark and opened a new market. Most investors are confused about the future, and they are afraid of being quilted .

Here, Gikee will provide some investment advice for you from the changes in the data on the chain. 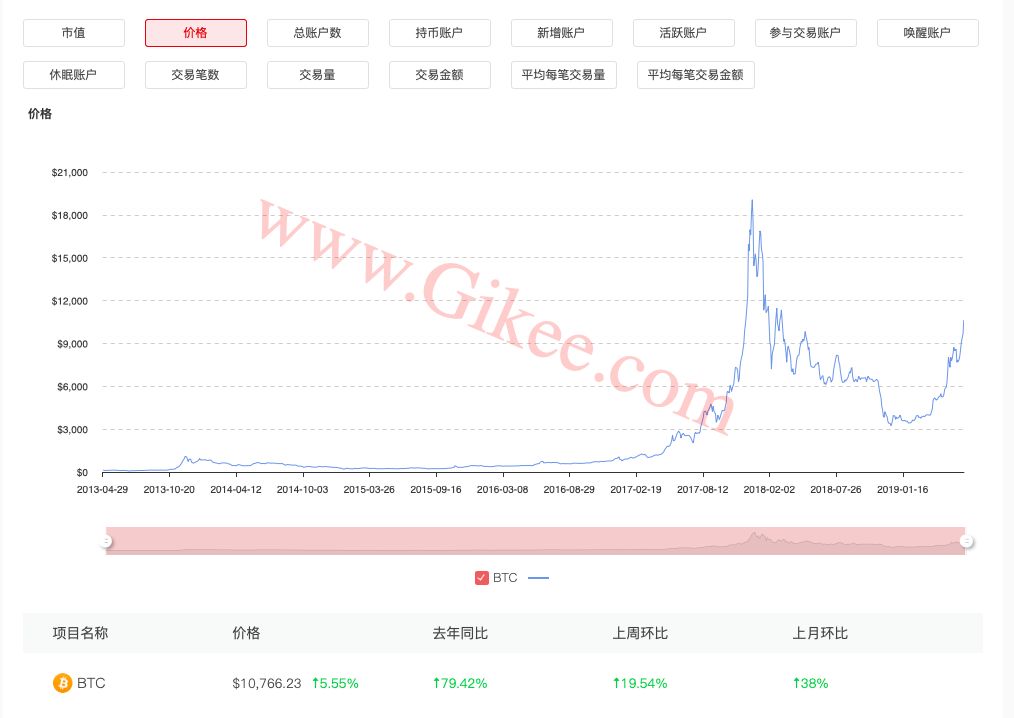 Bitcoin prices rose sharply this week, up 19.94% , up 38% from the previous month and up 79.42% from last year , setting a new high for the year. The Bitcoin successfully broke through 10,000 US dollars, once again opened up the upside, and the follow-up is expected to hit a new high. 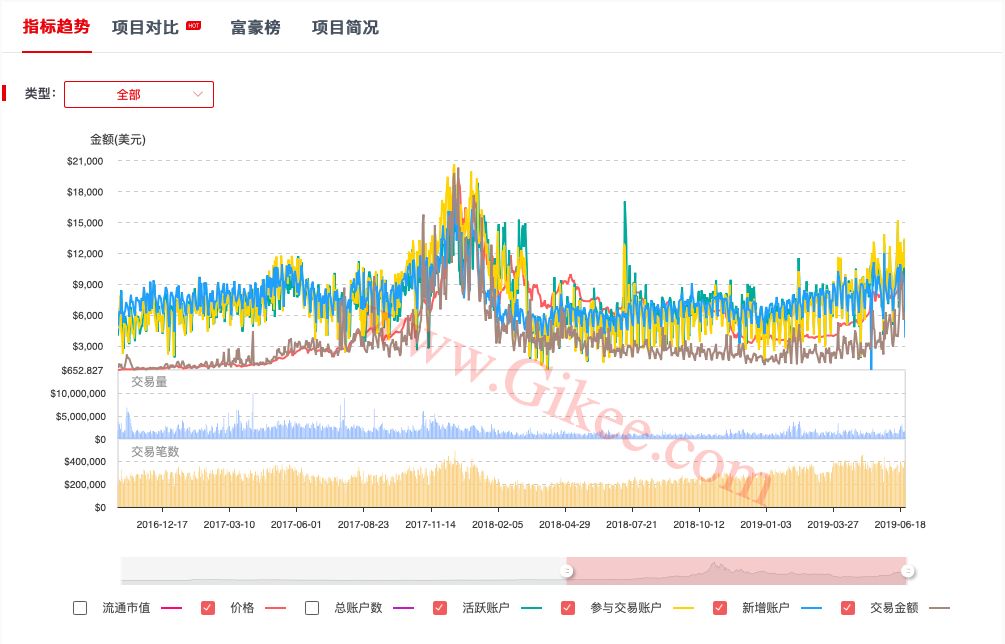 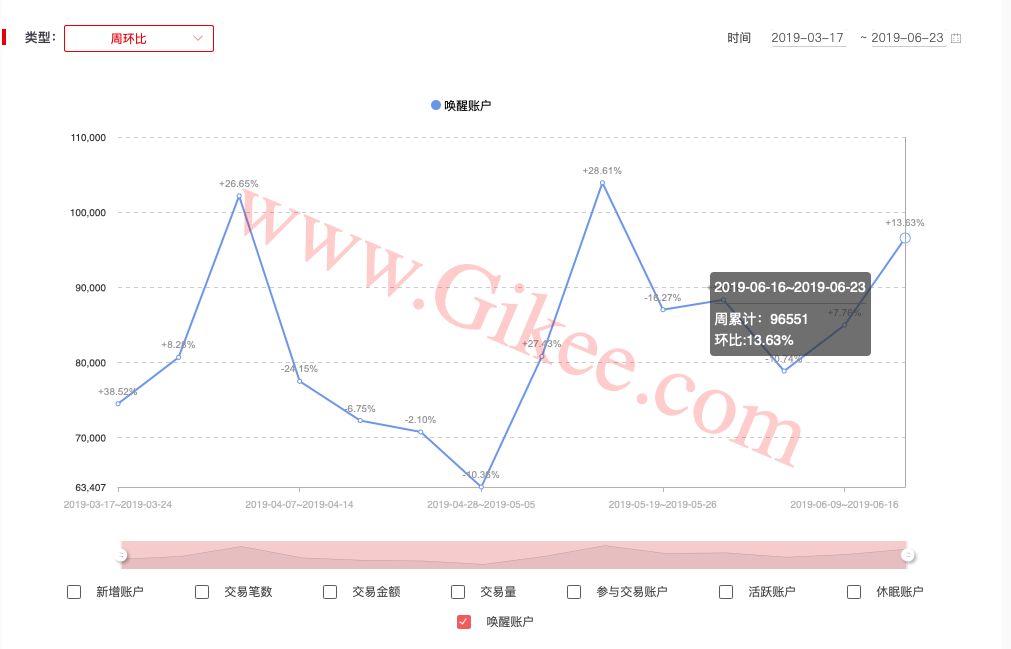 From the account situation, the number of new accounts, active accounts, and participating trading accounts all hit a new high. With the increase in prices, more and more people are participating in Bitcoin transactions and opening Bitcoin accounts. The constant increase in funding they bring will strongly support the price of Bitcoin. 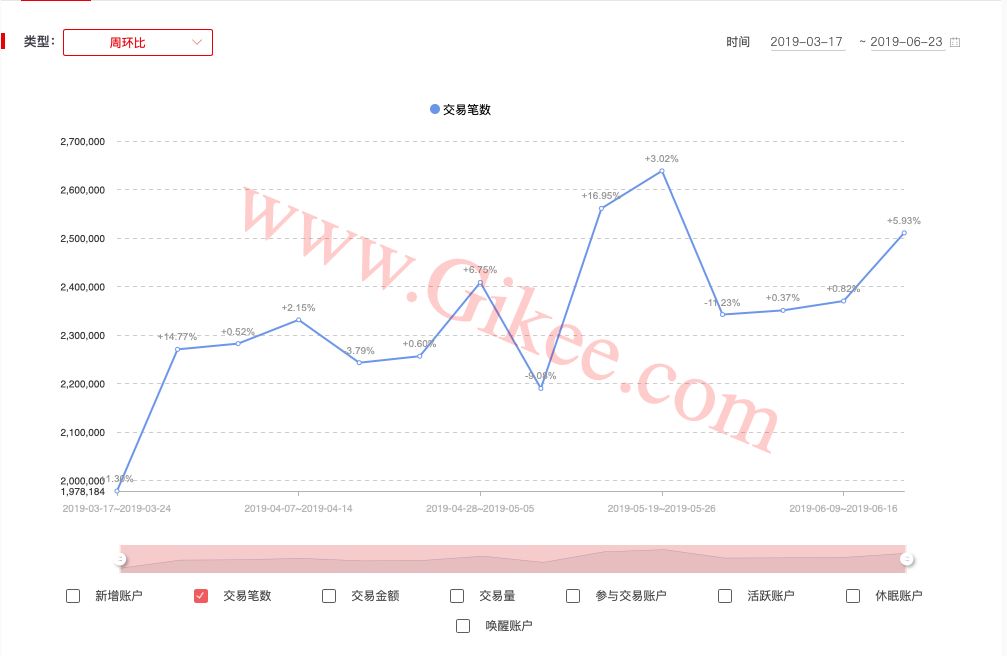 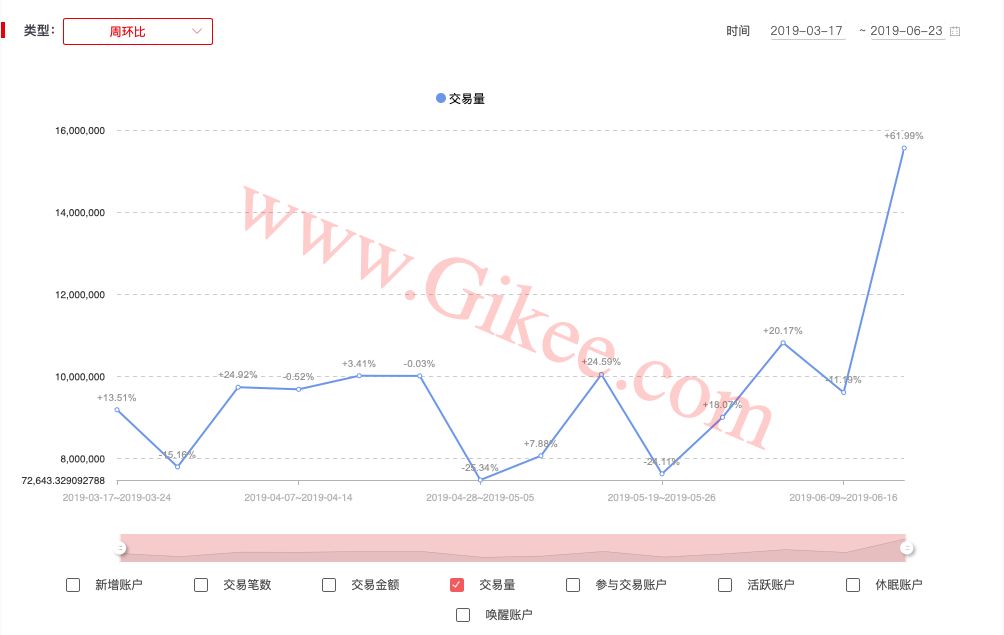 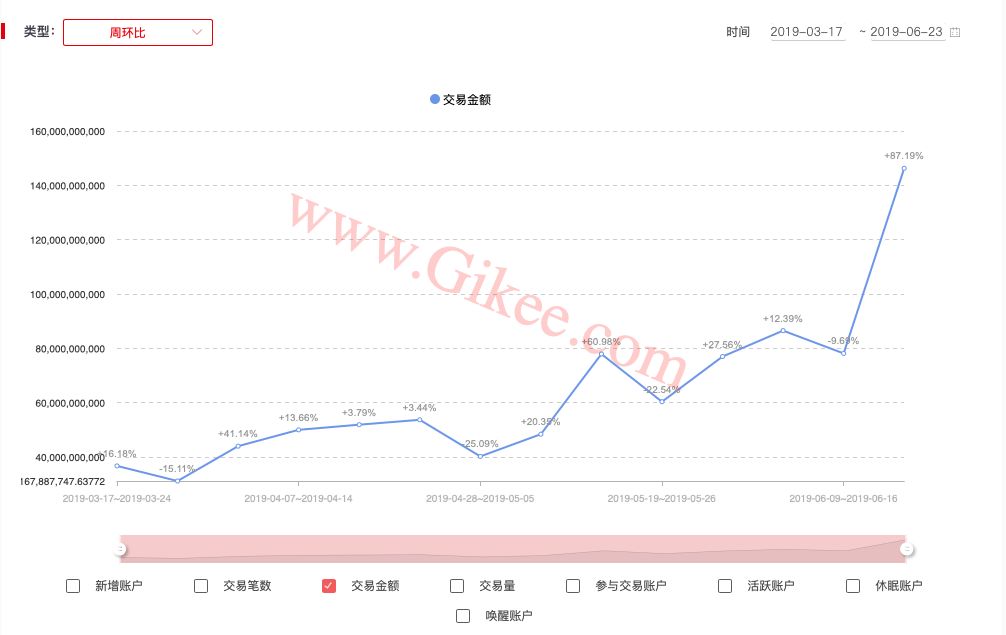 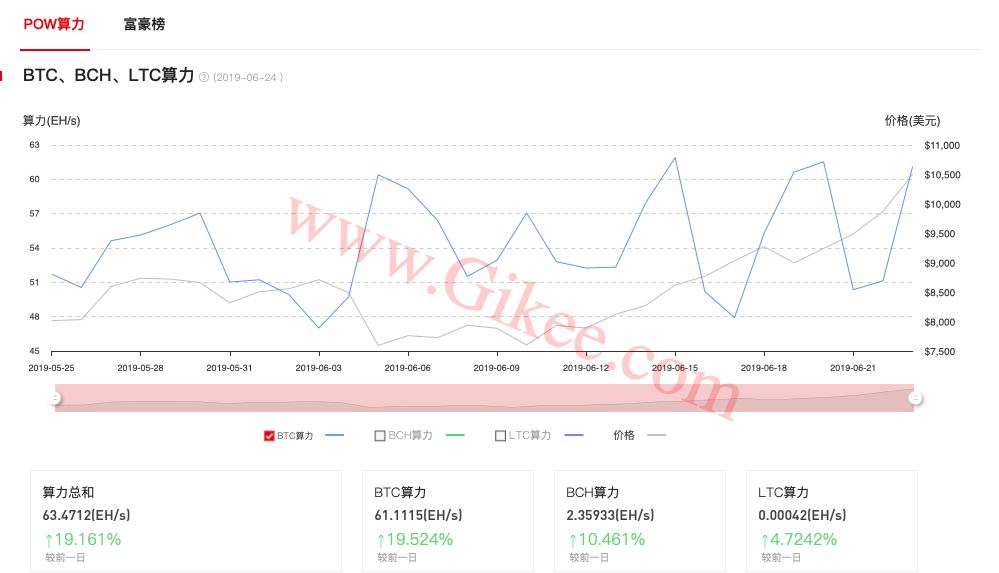 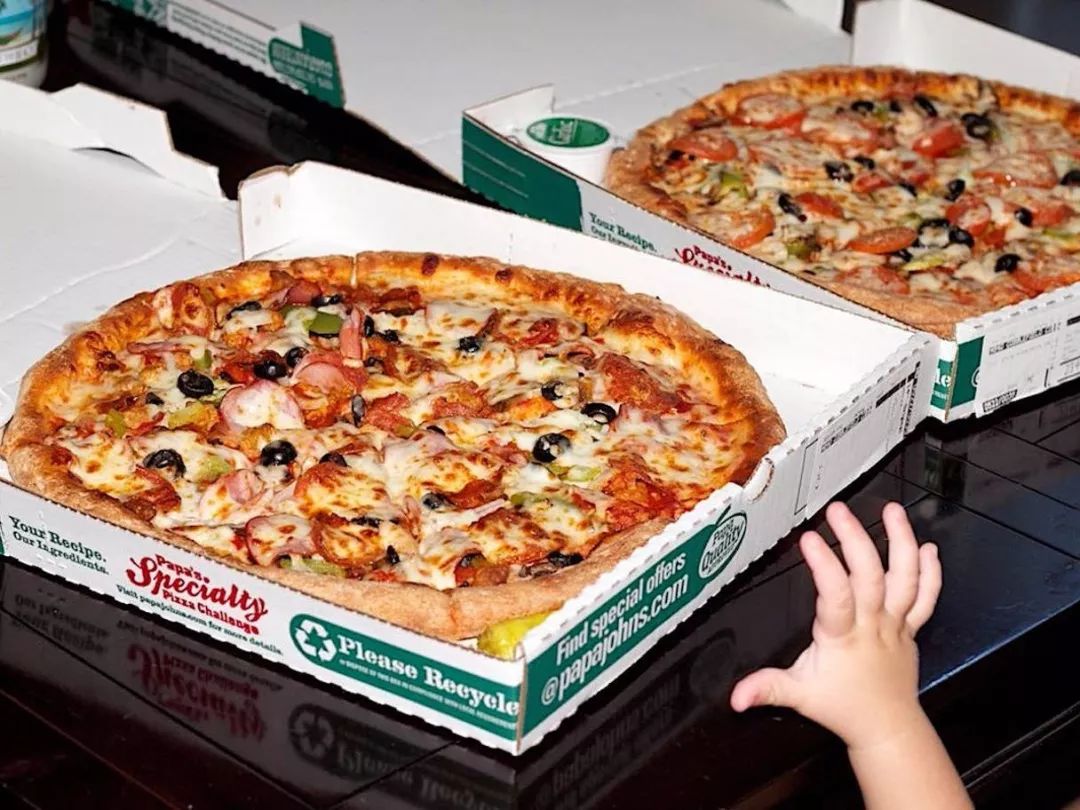 The first judgment of the Beijing Internet Court using the "balance chain" evidence was released, and the online collection of data reached 3,598,143