In the early morning, the BTC began to pull up after the trend was closed, but the action was not strong. The multiple attacks on the upswing did not achieve a substantial breakthrough. The price was difficult to maintain, which led to the trend of the callback. It fell back to the $10,900 area. At present, there is still a upward move to the $11,100 trial. After the fall from yesterday's high, the overall trend is still a long-term sentiment, and it continues to move upwards, but the net inflow of funds continues to decrease, resulting in the impulsiveness of the overshoot. If the follow-up does not form an effective breakthrough after a period of time, the trend will easily enter the adjustment stage;

On the daily chart, Yang K, which was received yesterday, has formed a five-day rise. Today, there is a trend of continued upward trend. At present, it is in a high-attack posture, but after the current correction, the trend is around 11,000 US dollars. The forest belt is open upwards, the upside space is open but limited, forming a tendency to suppress. The moving averages are arranged in a long position. The MACD indicator runs on the 0 axis. The STOCH indicator is bonded at the 80 horizontal line. The overall trend is in the bullish market, forming a high shock. The trend, retaining the upward offensive posture, the operation proposal is mostly single, the empty order is supplemented, and the follow-up in the vicinity of $10,900 is more than $11,200. After the shock callback, the follow-up is more than $10,800. The warehouse is followed up at around $11,200, paying attention to the stop-loss stop loss (the uniform stop loss range is 50 points), and strictly control the position risk;

Against the five-day moving average, the price is also compressed in the middle of the Bollinger Band. The Bollinger Band is open upwards and the moving averages are kept in a long position. The trend has a further upward trend. The indicator volume can continue to flow in, but the bullish sentiment begins to change. The pressure of vacancy will continue to increase as the trend moves upwards, so the follow-up will form a high-level consolidation trend, which will fluctuate within the range. The operation suggests that the altitude is low, and follow up with more than $305 to buy more than $320. Single (stop loss 5 points); 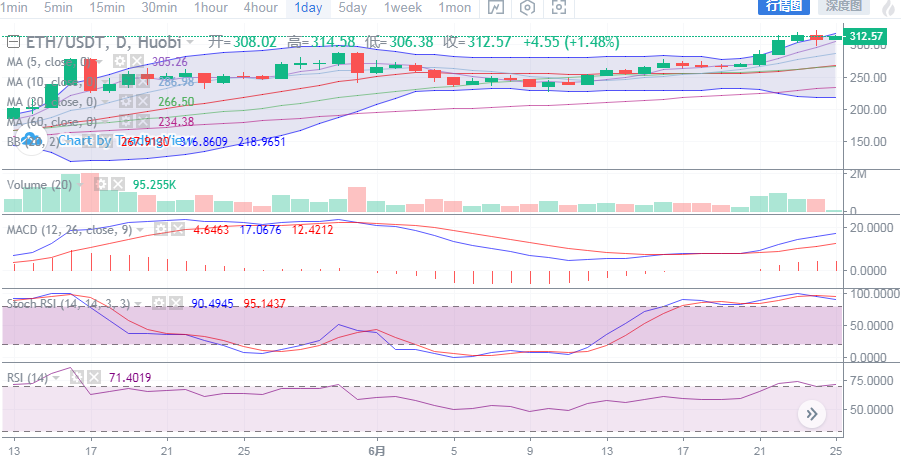 The trend temporarily stopped the downward trend. In the early morning, the upward trend also returned to the top of the 5-day moving average. The moving average remained bullish and the volume continued to flow. However, the willingness of the bears was strong and the trend entered a stalemate. The follow-up will enter the shock. Among the adjustment trends, the operational recommendations are much lower at high altitudes, with a single stop loss of $0.46 for $0.45 and an empty order of $0.48 for a stop loss of $0.49;

Entering the sideways consolidation stage, the price has reached below the 10-day moving average. The current trend of shock adjustment will be further pulled up, and the trend will continue to maintain a turbulent attitude. At this stage, there is still a chance in the Bollinger Middle and Upper Rail Zone. Returning to the $140, but the overall volume can be in the outflow posture, the empty side will suppress the strong, and in the short term will maintain a downward trend of the shock, and then the trend will gradually be in a state of wilting, after the subsequent callback hit 130 dollars Look at the rebound situation and then choose whether to follow up, short-term wait-and-see, if the trend fell to around 130 US dollars, but the market sentiment preference, can follow the opportunity to rebound at 130 dollars;

The trend stopped in the Bollinger Band and there were signs of suppression. However, the Bollinger Band opened upwards and the moving averages were arranged in a long position. The MACD of the chart was on the 0-axis, and the quantity continued to increase, but the bearish sentiment was strengthened. The trend will maintain a trend of upward volatility, operating the proposed $ 465 more than a single stop loss of 455 US dollars, 485 US dollars short stop loss of 495 US dollars; 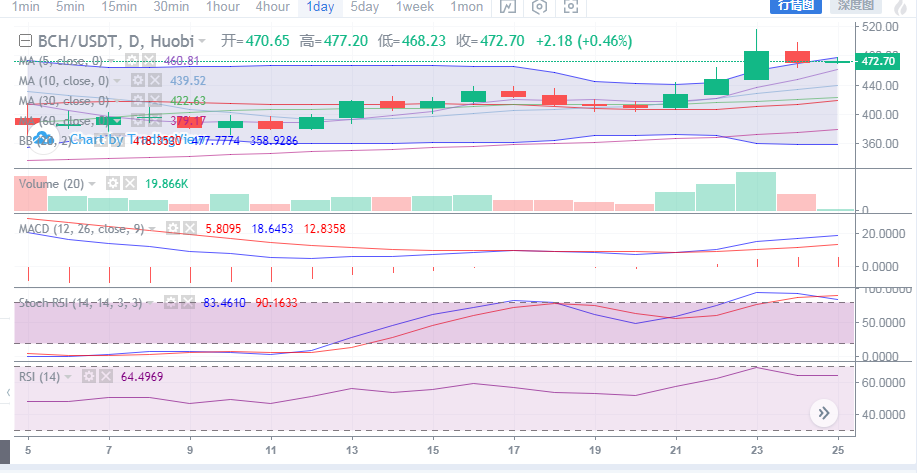 The trend entered the adjustment stage, the price has been fluctuating at the 5-day moving average, and the volatility trend is obvious, so the operation is mainly low-altitude, with a stop loss of USD 6.8 for USD 7.0 and USD 7.7 for USD 7.5. 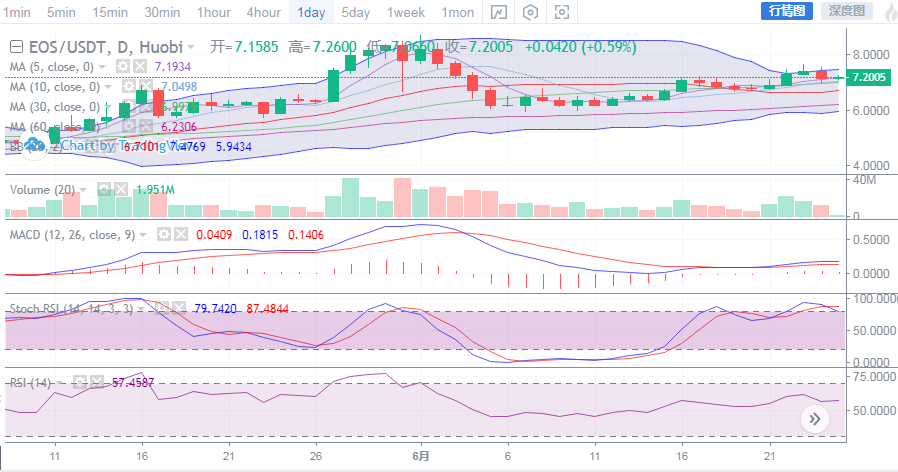 Today is mainly a trend of shock adjustment, the pie and mainstream currency will enter the adjustment phase, the subsequent adjustment phase will be extended, forming a lasting shock trend, the recent friends operation is better than the high tide of the shock trend, grasp the profit of the hand, But also pay attention to controlling the risk, the author Chen Chuchu always tries to put all the points of view in the article analysis, so that everyone has a good sense of prevention, so as to avoid the loss situation, do a good analysis strategy, and It is not enough to give the entry and exit points. The market trend is a self-adjusting trend. Nothing is fixed, and there is no such thing as the same. What we do is to grasp all effective data. Control risk to earn the highest profit, so keep a clear and clear idea, don't listen to the wind is the wind, listen to the rain is rain, learn from the good article analysis to prevent risks, grasp the profit, do the bottom of the heart, everything is worry-free Realm; Chen Chuchu 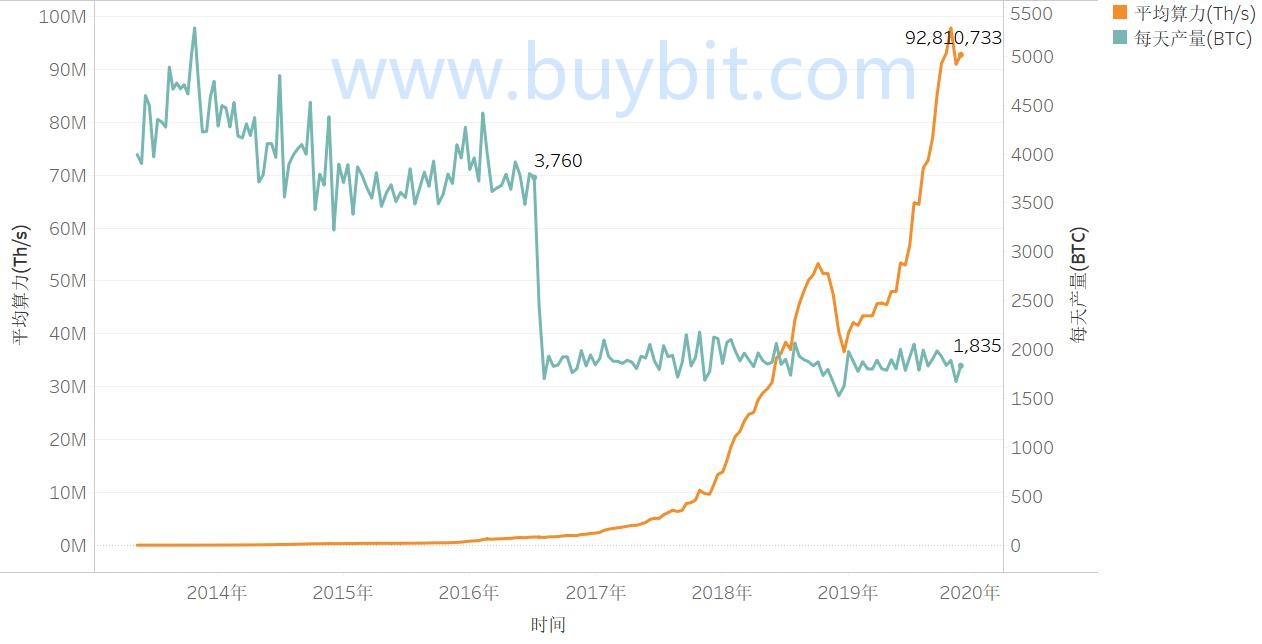