Bitcoin is dead, Libra is standing? 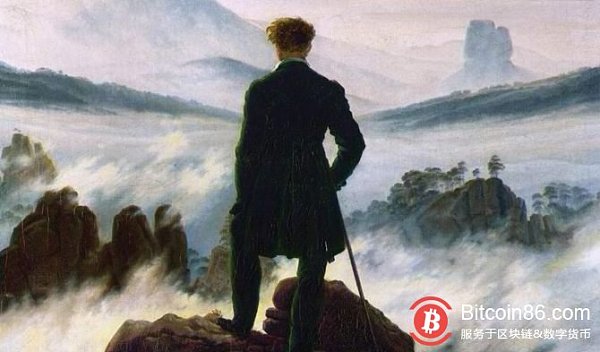 This is not the first time that Bitcoin has been "dead". In fact, Bitcoin has died at least 900 each time a new cryptocurrency borrows the name of Bitcoin, or when the forked leader publicly destroys the BTC concept born in the Bitcoin network. Second time (more retreats and less).

If there is any open secret in the currency circle, it is that the bitterness of the bitcoin increases as the above-mentioned "death" occurs, and the higher the degree of attention of the institution, the higher the possibility of centralization. From the recent currency security plan to issue the Bitcoin Stabilization Coin BTCB based on the currency security chain to the Facebook publication of the Libra cryptocurrency project white paper, Bitcoin broke the record of the $10,000 psychological level of the resistance level, it is not difficult to find that the chips are concentrated, and The formation of the exchange, the futures market and institutional agents is eroding the head and tail of the coin market, while the chain and the miner are exporting their own candidate votes behind the scenes. 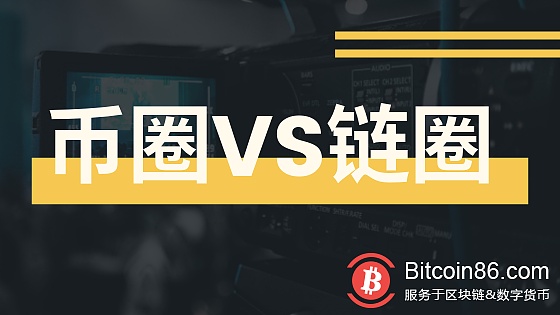 In the author's eyes, the currency circle is divided into the currency market and the community/community. The two are interoperable: the market ups and downs are the material of the community and the magnifying glass of the investor's mentality; at the same time, the community is the relay station of the news face, which is the market. Delivering the freshest directional material and taking on the role of digital currency education. Libra's news first detonated the media outside and outside the circle, causing extensive discussion in the community, and then the scope expanded further. Investors made a significant contribution to the significant rise in the price of the currency under the stimulus, and triggered more potential investors. The field, which triggers the big bull market.

Why should we emphasize this "politicization" tendency of the currency circle? One is to remind users and new entrants that the bubble in this market is still unimaginable, the global trading volume is seriously exaggerated and overvalued; on the other hand, it conveys the opposite meaning: the value of cryptocurrency is strong It is reflected in the traditional centralization mechanism to enter the market in a timely manner.

In the eyes of Morgan Creek co-founder Pomp, Facebook's current currency is actually a positive encouragement for the market. In other words, Libra will neither announce the “end of life” of Bitcoin and other cryptocurrencies, nor will it dig its own graves, but the correct form of market competition. The theory is called the “Token Density Theory”. The more competitors in the same market, the greater the increase in the market, and the benefit is the entire market. In addition, the public attention brought by the technology giant Facebook will further promote healthy competition and stimulate the market's innovative demand, thus revitalizing new market vitality.

Part2. Is Libra really a "good thing" that the public is looking for?

Obviously, in view of the above problems, whether it is the Bitcoin community or the inside and outside of the currency circle, the views are severely fragmented. Jimmy Song, a well-known bitcoin developer, published two tweets after you read the Libra white paper on June 18th. You said that "Facebook enters the payment field like Michael Jordan plays baseball", "most new products, even ( Especially?) is a new product launched by a large company, all failed."

“Don’t focus on the next partner or funding. The biggest test is product/market adaptability (PMF). Ask yourself, what problems can Libra solve and who solve the problem?”

Part3. How is Libra "reacted"?

Let's tidy up the many existing expressions for Libra:

Positive/positive expression: These influencers and KOL are headed by Shapeshift and Andreas M. Antonopoulos. Their goodwill towards Libra is definitely greater than negative, which means that Libra may not meet the many definitions of cryptocurrency in a strict sense, but The cryptocurrency provides a threshold for entering the Mass Market.

The reaction is fierce: Libra's philosophy is not brilliant in many projects with a “universal” vision in the currency circle, but in the traditional financial and media fields, it can be described as a stone that stirs up waves. The natural thing that comes to the door is the United States that has not dealt with for a long time. And the European Union's Watchdogs: the US House of Representatives Financial Services Committee, the United States Federal Deposit Insurance Corporation, the Bank of England Governor and other financial institutions almost simultaneously responded to explain that this Libra release event may be a ELE level (destructive level) historical events. Their "best expectations" are the time and opportunity that Libra can immediately suspend and buffer and digest them.

Then there is the opposition to the Libra concept. The most famous vocalists are from Ethereum. On June 21st, Ethereum co-founder Joe Lubin said in his blog that Libra is "a centralized wolf in a decentralized sheepskin." But in the advantage of competing with Bitcoin, some technical people expressed big differences. Some core developers believe that Bitcoin has lost its payment method in fulfilling the five major currency functions. Currently, it is working on value storage and accounting units, and Libra's reliable clearing ability can challenge Bitcoin in the payment field. However, the Bitcoin Max Valuer vetoed Libra's challenge to Bitcoin.

This debate is still going on, but one fact cannot be denied: the best time to have a complete bitcoin is probably now. (chain to finance)

Twitter users broke the news that they bought a bitcoin on Nasdaq through the US's largest securities dealer account. The other party's response may be just a test transaction.