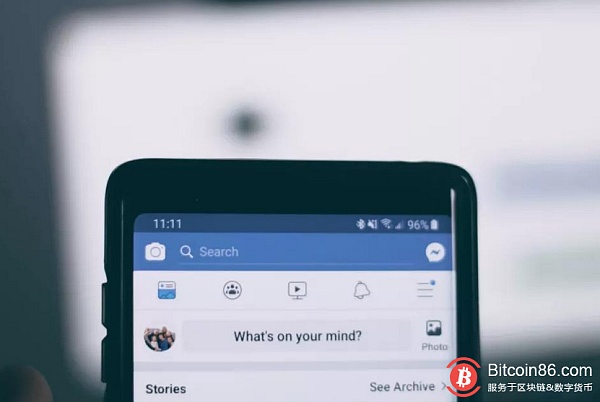 From a technical point of view, such a design is at odds with the original decentralized, anti-regulatory cryptographic punk, and the technology it uses is not of a subversive meaning.

The design of the stable currency Libra is also conservative and stable. Currently, four mainstream legal currencies (US dollar, Japanese yen, Euro, and British pound) are anchored, which is very close to the composition and design principle of the existing IMF SDR (Special Drawing Rights Basket). The four mainstream currencies can stabilize their token prices to a certain extent, but they also limit the space for innovation.

From the perspective of product coverage, because it can't cover everyone, the switching costs and transaction friction between Libra and other currencies and different platforms still exist, and even these may be exacerbated by the emergence of Libra.

Recently, the Financial Times published an article entitled "Why closed-loop systems like Libra won't change the world", which argues that only an open-loop system can achieve value. Free flow, ultimately achieving the goal of changing the world and subverting existing industries; closed-loop systems like Libra still serve only a specific group of people, and increase the transaction costs of cross-system, and even have the majority of the world into their own The tendency within the dictatorship system.

The article points out that the biggest problem with cross-border payments is political, not technical, and SWIFT is aware of this, but Facebook may not be aware of the nature of the problem it is trying to solve.

It’s been five days since Facebook revealed its bold plans to take over the global monetary system. Facebook's system includes a multi-currency board and a global digit reserve.

Among the issues that have not yet been answered are:

1. Can users of Facebook-disabled areas use Calibra (a subsidiary that provides payment services for Libra)?

2. Is the account blocked by Facebook an unlimited number of nodes in the future, which may affect the network?

3. Can Facebook arbitrarily mortgage customer deposits at will? If so, what risks does this bring?

4. Are there rules that restrict Facebook's rules for changing redemption and/or mortgage levels?

In addition, the key point that many reviews ignore is that Libra only runs on closed-loop systems.

The problems and challenges faced by cross-border payments should not be solved by closed-loop systems. Because the closed-loop system only serves one or more subsets of users, not everyone. But value needs to flow freely between each account. It can be seen that the closed loop creates obstacles and frictions, which weakens interchangeability and transferability, and limits competition and liquidity.

As the speed of circulation of goods and services increases and the range of radiation increases, so does the need to move faster. Value transfer must be frictionless. It must also be safe and compliant. When the bank is at the center of this, the core architecture is key.

It must be open, trustworthy, innovative and resilient. Its coverage must be ubiquitous and its operation must be robust. It must be able to implement smart, embedded, instant payments, and support account-based interoperability around the clock.

A closed-loop system can be seen as a very small sovereign area. In these areas, payments can be made quickly and easily because each of them is subject to the same dictatorship, so they have the same theoretical basis for trust.

The effectiveness of this model depends on the scope of the dictator's control. But the more profound problem is that no one wants a supervisor to dominate the market and decide what value can be transferred to and what cannot be transferred.

In the metaphor of the above-mentioned sovereign regions, the open loop system has a vision that participants in all closed-loop systems can achieve frictionless multilateral transactions.

At the individual national level, barriers from closed-loop systems to open systems have existed for many years. However, this obstacle is even more severe in the international context. This is because at the international level, not only does a business model need to break all closed-loop systems and connect them, but also factors such as law, governance, culture, taxation, and protectionist attitudes.

In other words, it is those who have created cross-border costs and frictions that hinder the freedom of trade.

Cross-border payments are inherently more challenging than domestic payments because they require a “closed loop” across multiple monetary systems. By introducing a new “value loop” system, the complexity of the world's 180 currencies and regulatory jurisdictions will increase, and the flow of value will be slowed, rather than accelerating the flow of value.

As goods and services move faster and faster, the scope is getting farther and farther, and value needs to be moved faster and further between accounts. This can only be achieved through a seamless, open global value transfer system.

SWIFT understands that political factors have led to the existence of cross-border payment friction. The root of the problem is not technology, but politics.

There are two obvious issues in Facebook's Libra project.

The first problem is that although Facebook can get capital and talent, it may not understand the basic problems it is trying to solve. If this is the case, it means that it is not worth investing.

The second, deeper problem is that Facebook does understand this, but doesn't care. This is because its goal is not to create an open, decentralized system. Instead, it is to bring the majority of the world into its own comprehensive dictatorship through political and financial means.

James Bond’s films have never portrayed such a bold global rule. (chain got)

Standing Committee Member of Henan Provincial Party Committee: Actively explore and promote the use of advanced technologies such as blockchain in public welfare donations and integrity building 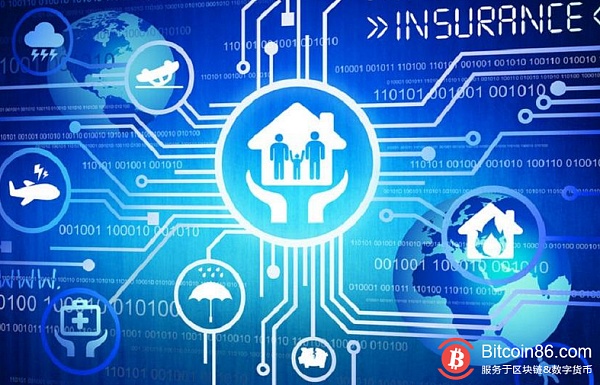 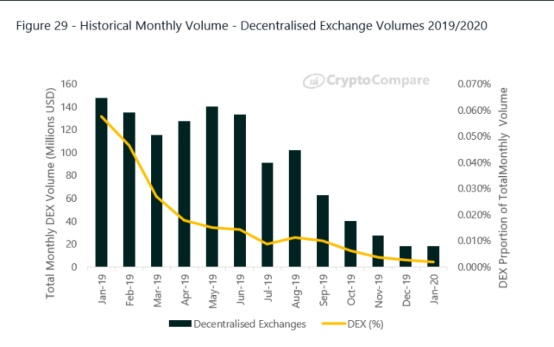