Although stable currencies protect investors by limiting price volatility, they themselves have problems. Stabilizing coins also faces many challenges. If you want to make stable currency more common in the field of cryptocurrency, you still have to overcome many difficulties.

One of the most important problems with stable coins is the way to achieve stability. For example, Tether in the first generation of stable coins has problems due to the way it provides mortgages. The original intention was to use tangible assets as collateral to provide confidence to investors. However, it turns out that it is quite difficult to provide the correct amount of collateral for such stable assets. 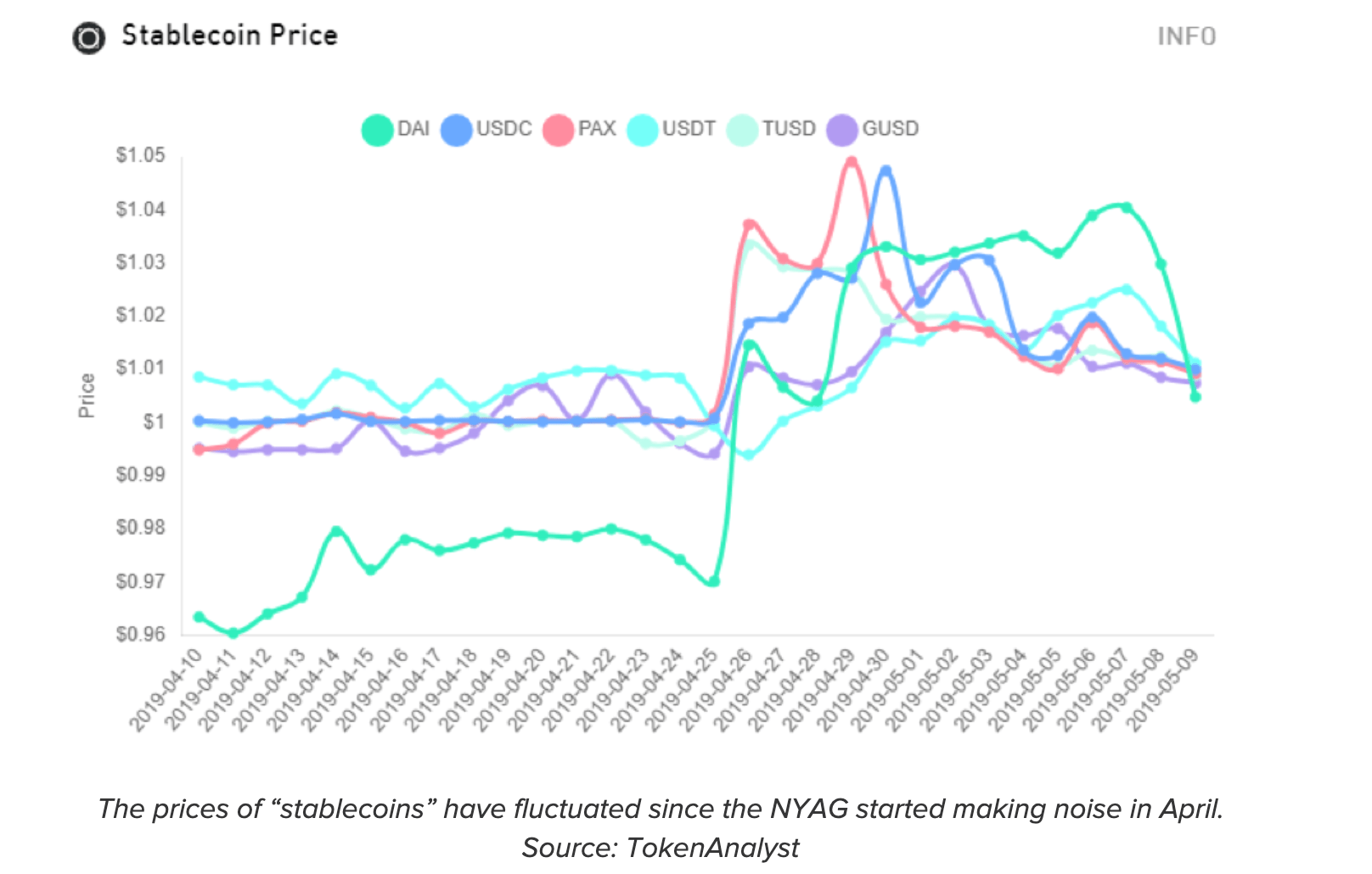 Later companies such as MakerDAO and Synthetix tried to solve this problem. Their method was to use digital assets such as Bitcoin, Ethereum, and Litecoin to guarantee the replacement of traditional asset guarantees. One of the main problems is that the price fluctuations of these encumbered assets are very large, which makes the stable currency also encounter the same problems as traditional cryptocurrency.

Later, the latest Stabilized Coin project is trying to correct the price of the stable currency by using an algorithm that increases or decreases the amount of tokens within the ecosystem to adjust the price. This method has been effective, but it still faces various challenges.

Although stable coins are specifically designed to maintain price stability, for some projects, they have actually lost stability, causing problems on their platforms. Often, the loss or benefit of a few cents is not worth worrying about. However, for stable coins, this is a matter of concern because the volatility of fixed assets threatens their entire ecosystem.

MakerDAO is a good example. After a lot of publicity and marketing, the token was released. The final price fell to $0.72, and then oscillated around the price of $0.80 over a period of time. In this case, due to lack of confidence and performance, “unstable” stable coins are difficult to sell themselves to investors, which may lead them to the end.

A number of problems have been solved by citing new types of stable coins, using algorithms to regulate the supply of money, and thus adjusting prices in the ecosystem to prevent price volatility.

Many stable coins are centralized mechanisms

One problem with many stable currency and cryptocurrency transactions is that their platforms are centralized. In addition, while some of the largest blockchain companies are exploring ways to improve decentralization, there are still some projects that seem to be unintentional to become decentralized projects in the near future.

A major problem with centralization is that these platforms are more at risk of cyberattacks than decentralized stable and cryptocurrency exchanges and are therefore more vulnerable to money theft. The reason is that the attacker has no way to find any critical target points on the decentralized network.

A more significant problem is that the current $1.5 billion cryptocurrency fund is stored in a centralized cryptocurrency wallet, putting a lot of money at risk. In addition, one of the world's largest cryptocurrency exchanges suffered a cyberattack in July 2018, losing $41 million. Decentralization is a key step in improving the overall security of stable and cryptocurrencies.

Although providing stability in terms of price is one of the main goals of stabilizing coins, it also raises some issues that may make some investors reluctant to invest in stable currencies. The biggest problem is that the price of stable coins is unlikely to rise significantly due to the lack of volatility in the price of stable currencies. The downside is that no significant growth will result in a lack of investment potential.

To solve this problem, the new Stabilization Coin project has developed a system that acts as a stable currency on a regular basis, using algorithms to maintain price stability, and can also float freely like Bitcoin and Ethereum . As a result, stable currencies have a stable nature and also unlock the potential for future investment to attract investors.

Bad publicity due to lack of other projects

Unfortunately, like any new development in the field of cryptocurrency, stable coins may lead to a decline in investor and consumer confidence due to the failure of the earliest stable currency projects.

We can still see this problem from the earliest stable currency project Tether . Tether was founded in 2014 and has suffered a lot of controversy. For example, the concealment of the business partner Friedman LLP in relation to the bank reserves of collateral, the end of the partnership, and the continued loss of $41 million in tokens during the hacking of Bitfinex, have led to doubts about Tether protection investments. The ability to secure funds. 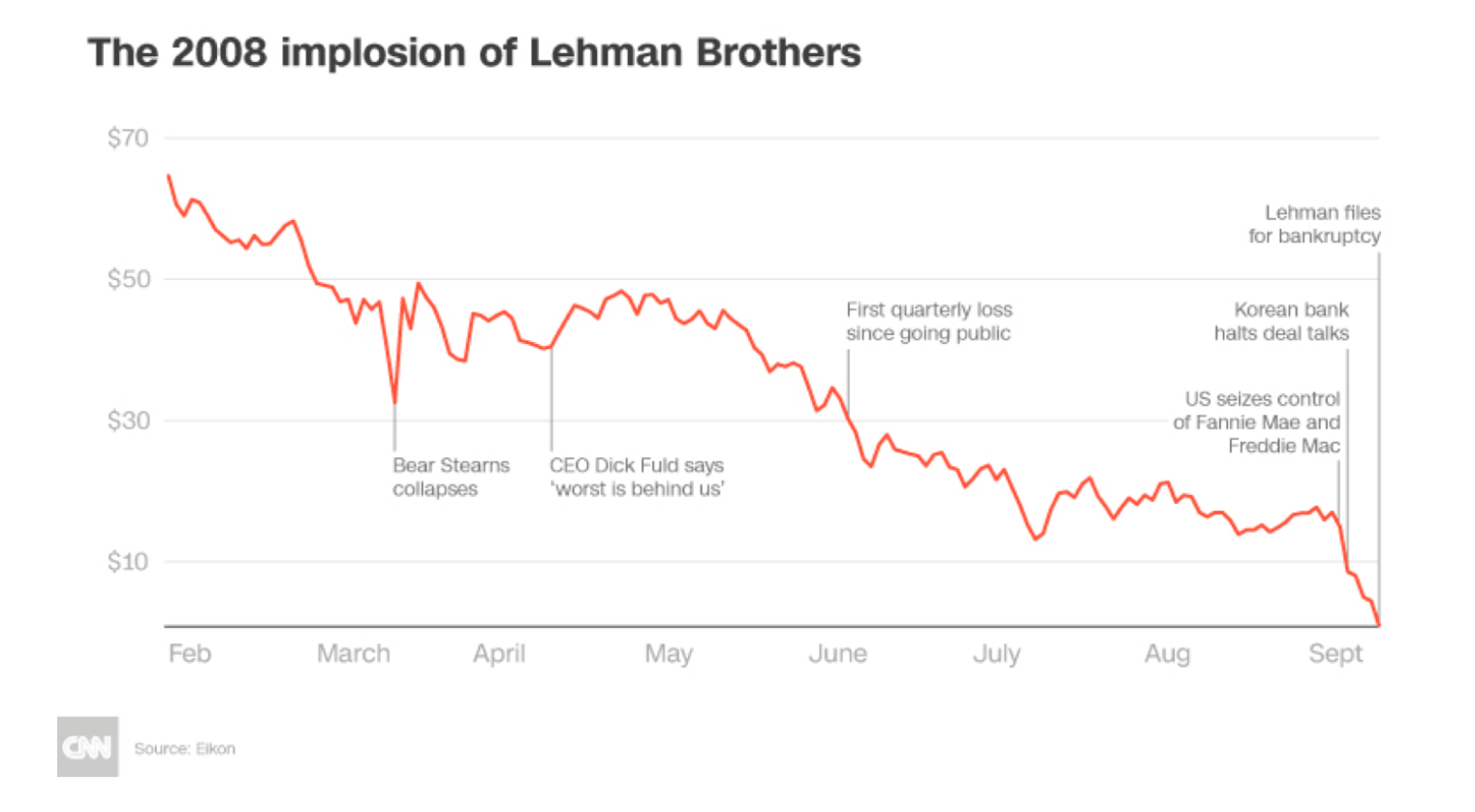 The future Stabilization Coin project will try to avoid repeating the mistakes of Tether and let investors regain their confidence in the stable currency through their own innovation.

In summary, the original intention of the stable currency is to bring some stability to this cryptocurrency market, which is known for its fluctuations. It is admirable. Despite such great goals, there are still many technical, financial and ethical challenges to be faced if the potential of a stable currency project is to be fully realized.

Wuzhen·On the next generation of blockchain, the key point is to have these!

Investment research: rebound does not break $ 8,250 BTC with a high probability to explore the previous low to form a double bottom