The latest big coffee view every day, seeing me is enough!

Zhao Changpeng, CEO of the Currency Exchange, said: I am very pleased to see that the new Galaxy S10 mobile phone supports the platform currency BNB of its own exchange, becoming one of the 16 tokens supported by default. 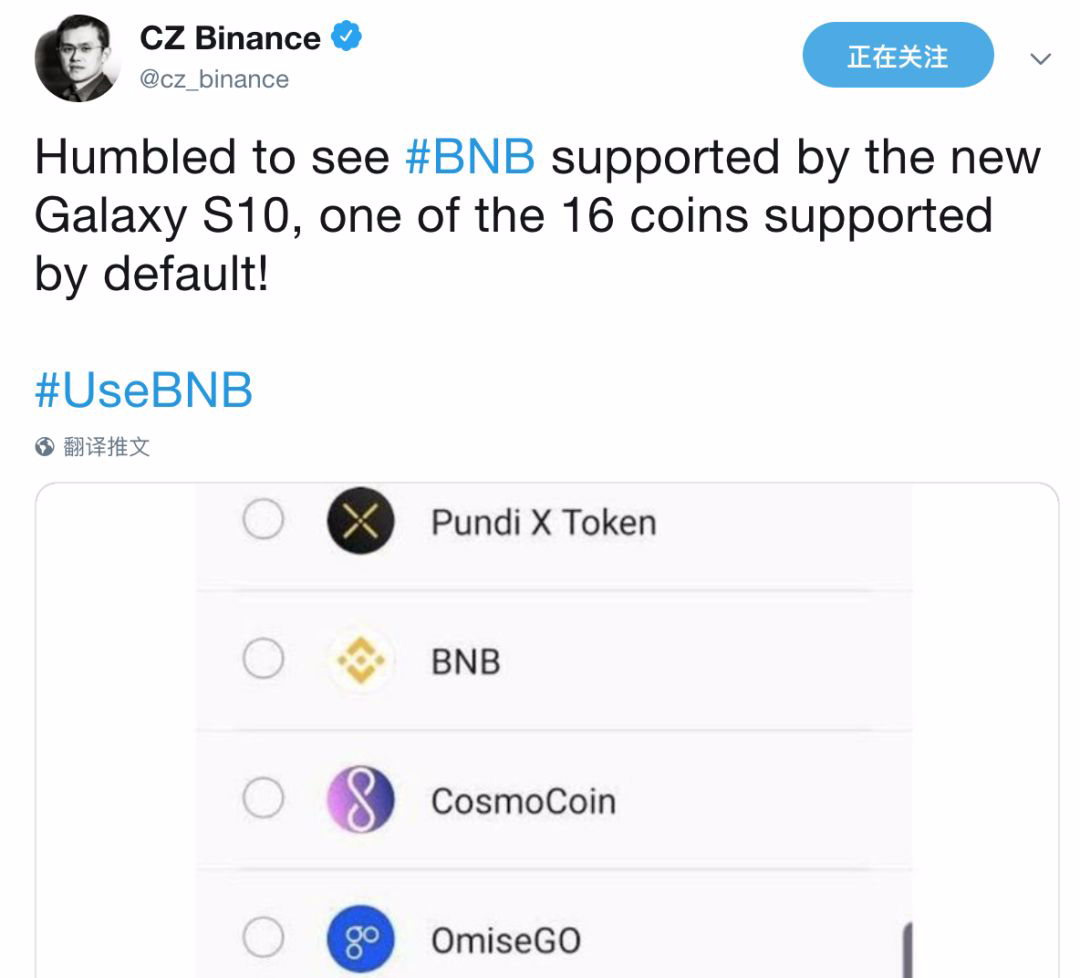 Data at the end of the lightning torch: 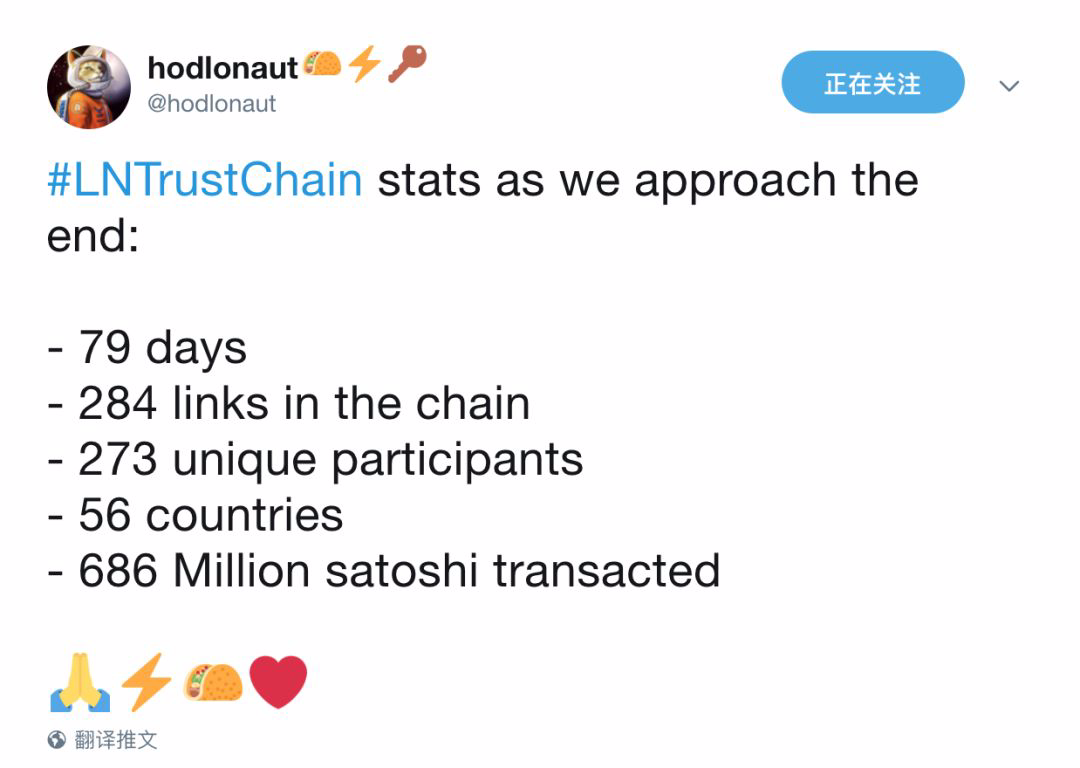 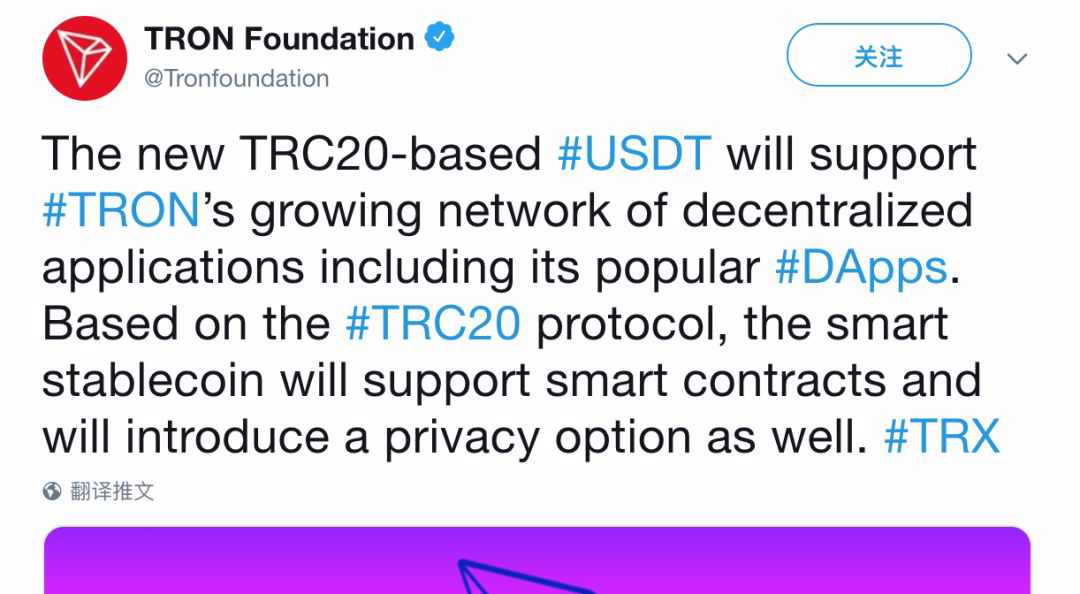 Wave field founder Sun Yuchen retweeted and revealed on his personal Twitter that the stable currency will be launched on April 9th ​​and has an incentive plan of USD 20 million for USDT-TRON stabilized currency adopters. 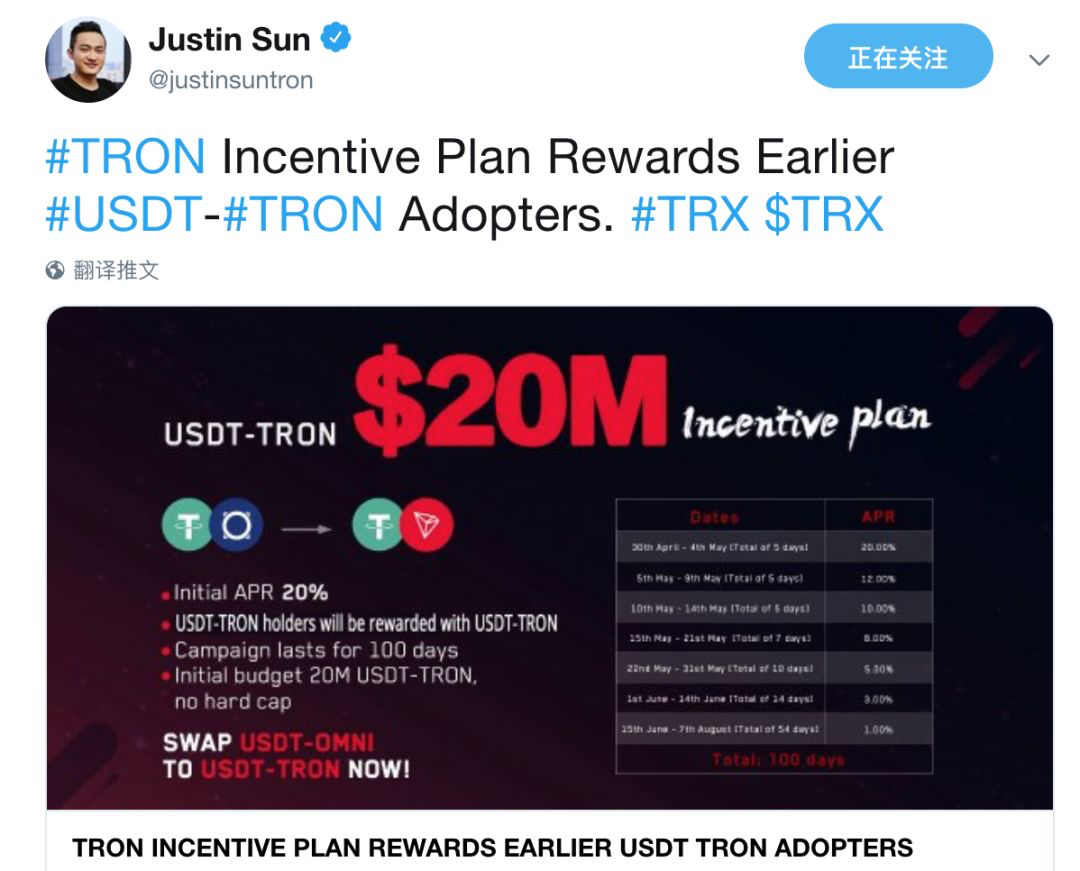 Bitcoin prices are once again approaching $5,300 and are currently down less than 75% from historical highs. (Translator's Note: Bitcoin reached its highest price in 2017, about $20,000.)

There is still a long way to go before the full recovery of prices, when the industry is still very active.

Translator's Note: What do you think about the market?

Turn around every day and see the big coffee point of view, bringing you the freshest and most interesting points. Welcome message, forward! (Reprint please contact the leaf, WeChat Jennywu007) 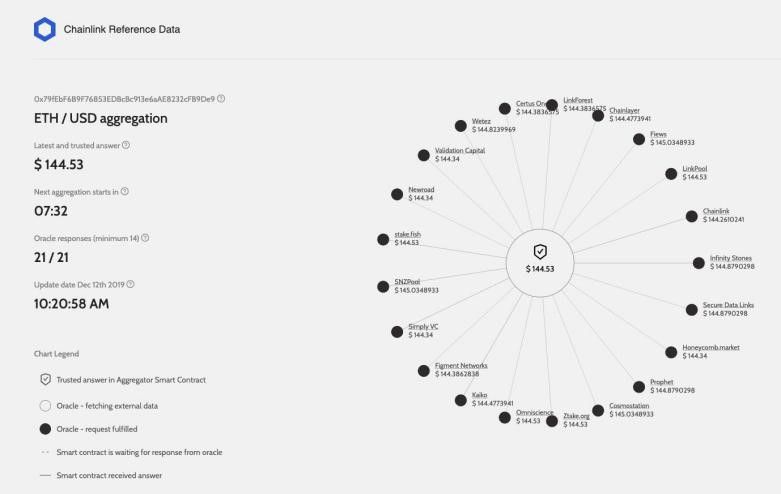 Bitcoin cash developer: can't mine any block larger than 2 MB