Today, BM's telegraph group and community members discussed “1 EOS node rankings in the combination of EOS 1 votes and quadratic voting weights”. EOS Authority announced this morning the EOS node ranking in combination with the 1 EOS 1 vote and quadratic voting combination for community members to learn and reference. 1 EOS 1 vote, the voting weight divided by the number of nodes supported by the user. The second party votes, the voting weight is the square of the total number of user pledge tokens. According to this voting combination, EOS Authority, EOS New York, and EOS Canada rank among the top 3 EOS nodes. MEET.ONE is ranked 8th. BM gives the calculation formula in the telegraph group: Producer Total = √ (∑ (user pledge) 2), that is, first find the square of the EOS number of each voting user pledge, and then sum these square values, and finally this value Square calculation. Each user corresponds to a BP, and the payment is calculated according to this formula. In this regard, some members believe that the quadratic vote has a great influence. Considering the prevention of large-scale control systems, this kind of voting combination is really good. Some members think that if the cost reduction will cause the network to be attacked, it seems that it is not so good. In addition, members mentioned that quadratic voting is only useful before there is no incentive. I replied to this BM, so you are using my algorithm now. According to my voting algorithm, B1 cannot control more than 1 node. Whether the B1 that the community cares about can vote freely, BM said: Yes, this will make the law easier to pass. 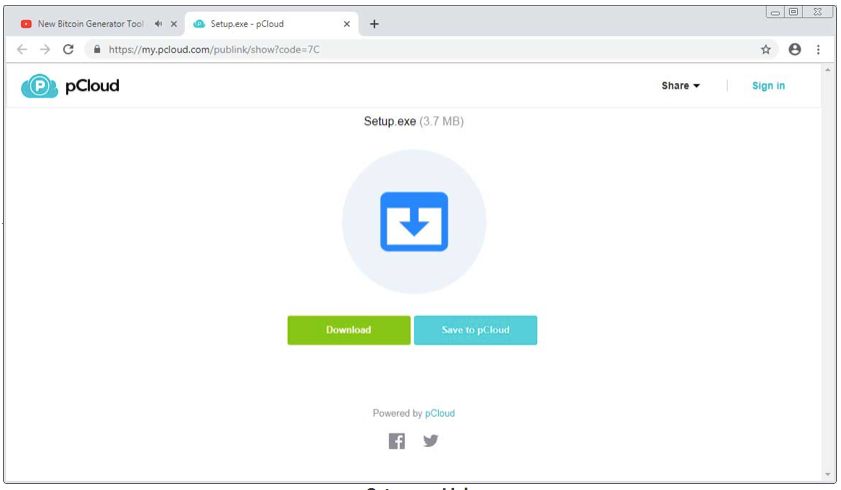