According to CoinDesk, Mt. Gox founder Jed McCaleb is facing litigation. Two plaintiffs Mt. Gox former traders Joseph Jones and Peter Steinmetz filed a lawsuit in a California court, accusing McCaleb of “fraud” and “missing” on the exchange. The distortion of the statement, which led them to lose some of the bitcoin. Mt. Gox suffered a major hack in 2014. According to the indictment, the plaintiff claimed that Mt. Gox had security problems as early as January 2011, when two security breaches caused “Mt. Gox users to lose thousands of bitcoins”. They claimed that McCaleb was aware of the problem but did not follow up and did not make the hacker attack public. 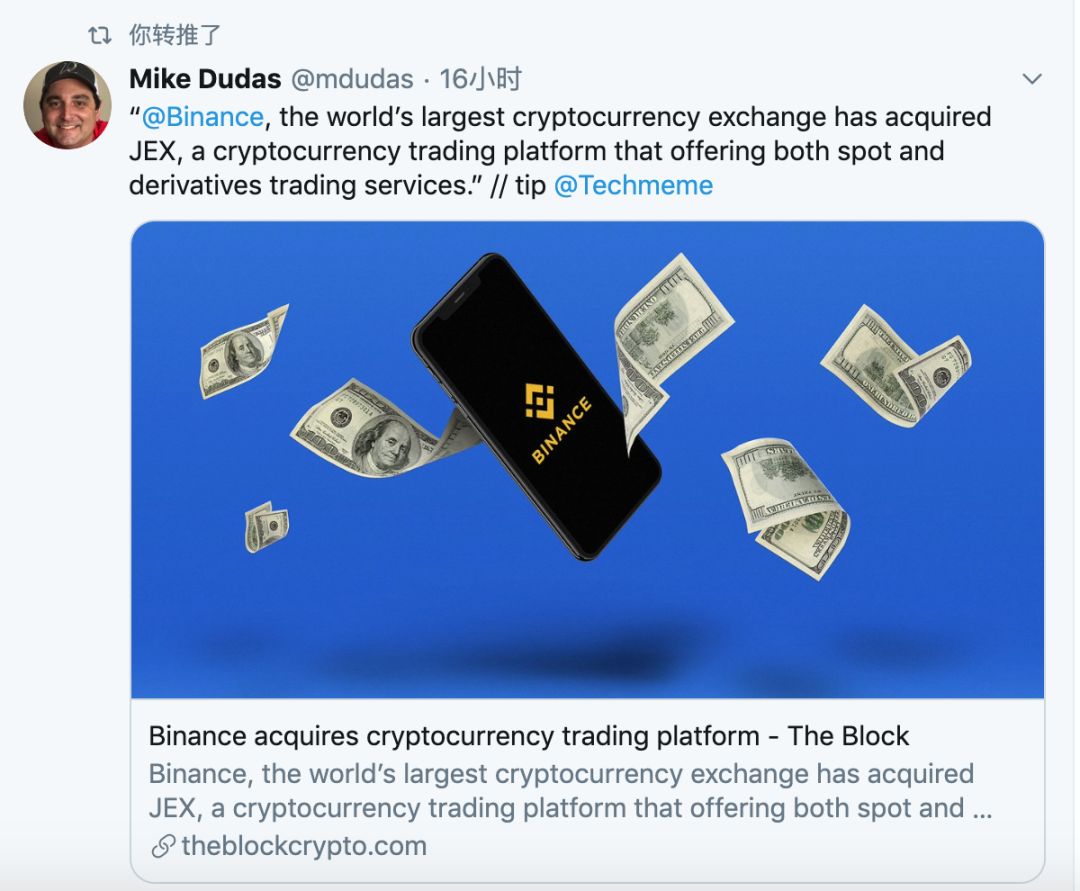 Among the companies interviewed in Shenzhen, there are NEEQ listed companies that have just opened their 21st mine

Shenyu analyzes the halving of LTC: 30% of mainstream mines are expected to shut down, and some mines wait and see