Another town in Florida paid $500,000 worth of bitcoin ransom to hackers

On June 26th, after a ransomware attack, Lake City, the second town in Florida, paid hackers more than $500,000 worth of bitcoin. It is reported that Lake City officials paid 42 bitcoin extortion fees to them two weeks after the hacking attack caused the computer system to collapse. Due to the attack, municipal employees were unable to log in to their e-mail accounts, and citizens were unable to pay municipal fees online. Earlier, the Riviera City Council in Florida paid $600,000 worth of ransom to hackers who attacked the city's computer systems.

Nordic United Bank announces the launch of the blockchain platform 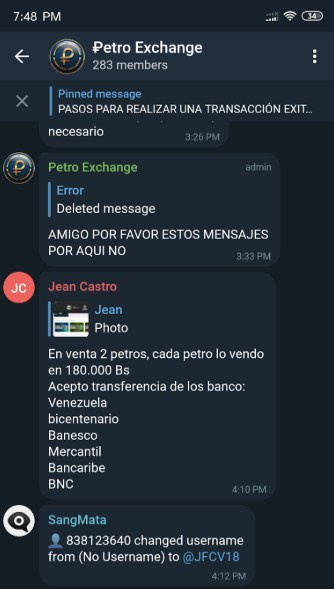 Which project is strong? Tether unexpectedly turned out to be the least hype, far below Bitcoin 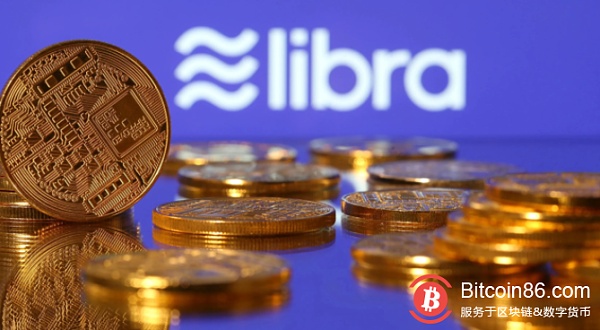 Father of Blockchain: Very optimistic about Bitcoin and other related technologies in the next decade