Recently, the wheat wallet announced the election of the Bystack node, BTM users can vote for the wheat node to jointly build the Bystack ecosystem. It is reported that wheat wallet is a multi-platform cross-chain wallet, products include APP wallet, web wallet, browser plug-in wallet, hardware wallet and so on. The wheat wallet provides users with a stable and reliable Staking node service. Bystack is a blockchain BaaS platform based on the original chain. It can help users quickly create, manage and maintain enterprise-level blockchain networks and commercial blockchain applications. On June 5, 2019, it launched a global recruitment of consensus nodes. Recruitment is open for a long time.

Report: As of mid-2019, cyberattacks such as ransomware and encryption hijacking have seen significant growth

Chairman of China Business Logistics Banking Alliance: Building a synergy platform for banks and enterprises, and deepening the application of artificial intelligence and blockchain 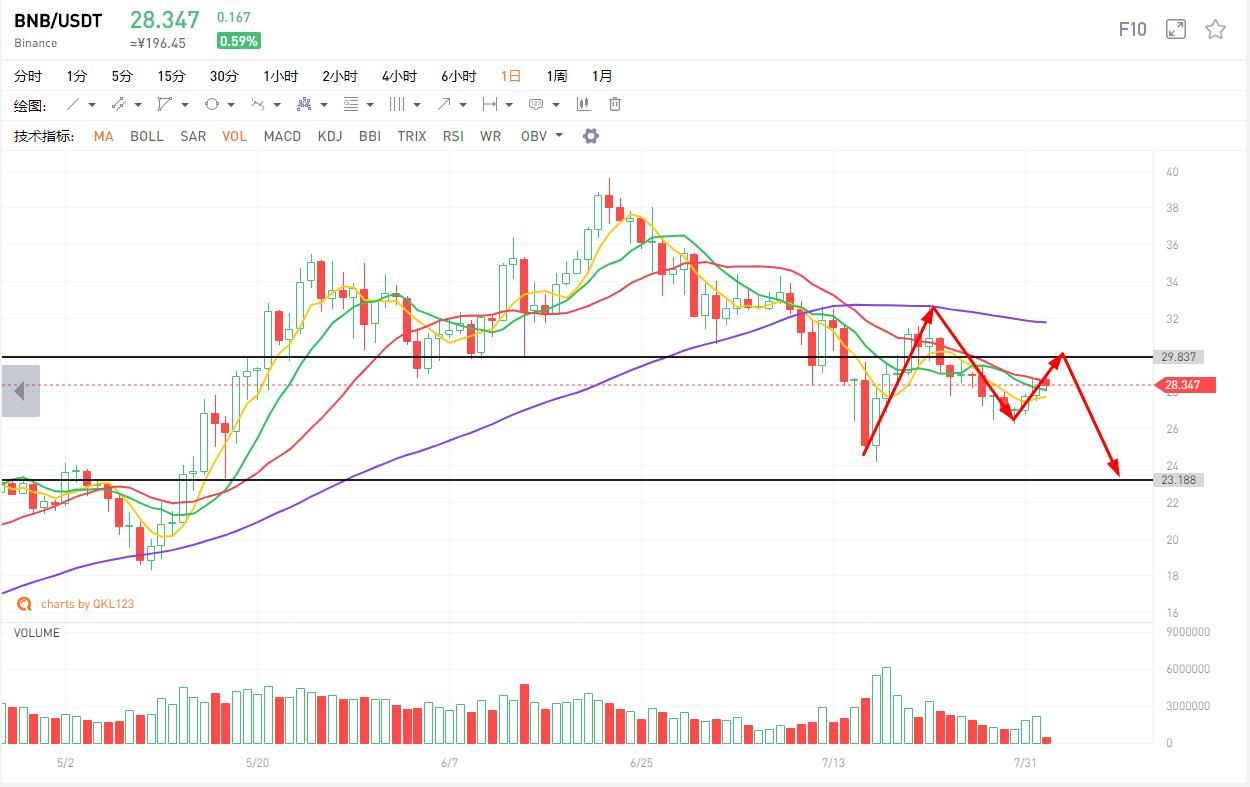 The smallest unit of bitcoin "satoshi" was included in the Oxford English Dictionary.