"The current market is only an institutional rush, not a real surge. The real surge will only begin when it enters the FOMO phase."

Constantly creating new highs has become a close-up of recent market conditions for Bitcoin. Mars Finance APP (ID: hxcj24h) market shows that Bitcoin broke through a number of important barriers after breaking through $10,000 on the 21st of this month, and successfully broke through $13,000 in the early hours of the morning. The market is still continuing.

Behind the market, a problem emerges – who is buying Bitcoins in large quantities? 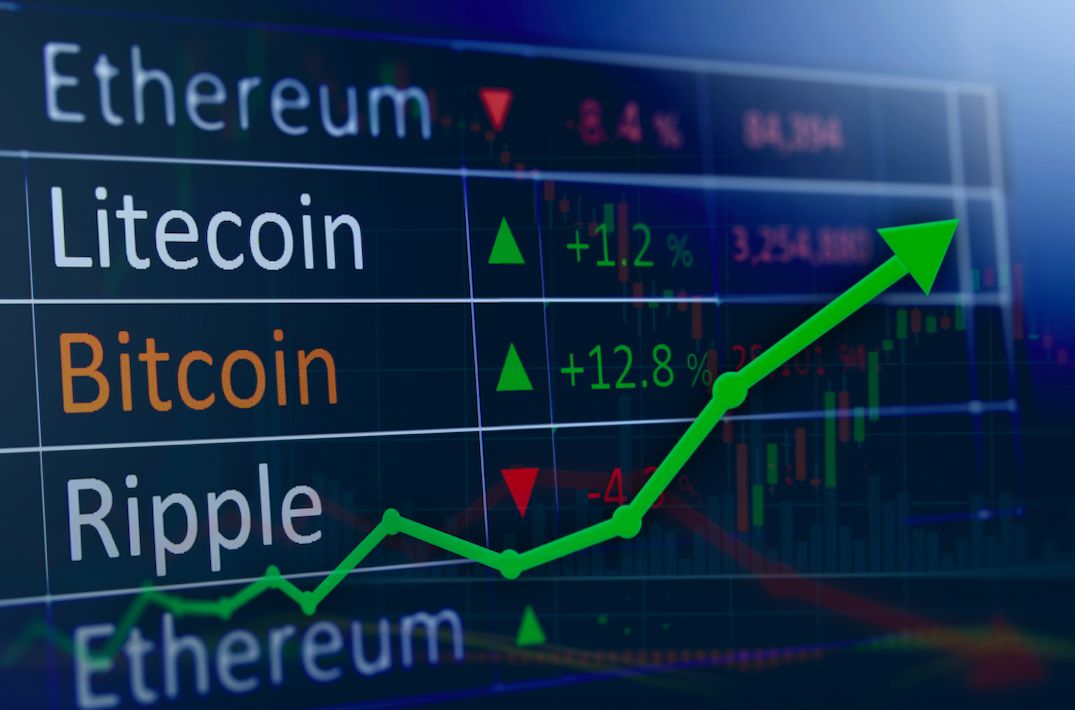 Compared with 2017, the cryptocurrency market is very different this year. The cryptocurrency price is no longer driven by the speculative sentiment of retail investors. More and more evidence shows that institutional investors have become the main force in this round of bull market, and the demand for bitcoin is gradually increasing.

The commentary published by The Wall Street Journal on June 22 also expressed the same view, stating that “institutional support for cryptocurrencies and blockchain is increasing. The number of institutional investors and hedge funds currently trading Bitcoin has More than 2017, and they are also major players in the futures trading market."

Not only CME and The Wall Street Journal, but large-scale crypto fund Grayscale Investments, which holds 220,000 bitcoins (1.24% of total Bitcoin circulation), use more detailed data to show that institutional investors are spawning new A round of bull market.

Grayscale Investment was established in 2013 and is part of the large investment company Digital Money Group (DCG), which owns 9 cryptographic asset funds including Bitcoin. The crypto assets managed by grayscale funds are large, but more importantly, they serve only institutional and certified individual investors (with a minimum investment of $50,000). Therefore, grayscale data is often seen as the best indicator for an institution to invest in Bitcoin.

According to industry insiders, it is the influence of institutional investors in this round of market, grayscale is betting on bitcoin, and this may have an important impact on the price of bitcoin. Bitcoin analyst Rhythm said that grayscale bought more than 11,000 BTCs in April this year, while Bitcoin in the market produced 54,000 pieces per month. According to this calculation, the number of grayscale purchases of bitcoin accounts for about 21% of the global monthly supply. It should be noted that after the Bitcoin block reward is halved, as the bitcoin supply is reduced, the purchase ratio of grayscale will be doubled from 21% to 42%.

Buying Bitcoin at a premium, institutional investors are actively entering the market

Grayscale GBTC products provide institutional investors with the opportunity to purchase bitcoin through the use of traditional investment vehicles, and are known by the outside world as the first listed securities to derive value from bitcoin prices.

As of June 24, the Bitcoin Bitcoin Trust (GBTC) traded at $14.64, compared to the Bitcoin price of $14,640, a premium of about 30% over the mainstream cryptocurrency exchange. This means that investors need to pay 30% more than the market price in grayscale compared to bitcoin in other cryptocurrency transactions . The premium purchase of the Gray Bitcoin Trust Fund further demonstrates the determination of institutional investors to enter the market and positive expectations for the encryption market.

Since December 15, 2018, bitcoin prices have risen all the way. The price of GBTC has also risen. Only statistics from the beginning of February to May this year, during which the price of GBTC rose by 124%, and reached the highest point in the past eight months on May 10.

At the same time, more and more institutional investors are investing in grayscale funds. In the fourth quarter of 2018, the investment in grayscale hedge funds was less than $1 million. But by the first quarter of 2019, the figure was close to $24 million.

As can be seen from the following figure, starting from December 2018, the scale of assets managed by the Gray Bitcoin Trust Fund will continue to grow every month, and its growth rate strongly proves the interest of institutional investors in Bitcoin. Two reasons for institutional investors to enter the market

Institutional investors may increase their bitcoin investment for two main reasons: the Fed is expected to cut interest rates and the rising demand for safe havens.

Federal Reserve Chairman Jerome Powell announced on June 19 that he decided to maintain the federal funds benchmark interest rate at the 2.25% to 2.5% target range. But financial experts have noted that the Federal Open Market Committee (FOMC) has made several changes to its policy statement. Most relevantly, the word “patience” was replaced by a policy language that promised to “closely monitor the impact of new information on the economic outlook”, suggesting that inflation and geopolitical risks are putting pressure on Fed officials to force them to raise interest rates in advance. 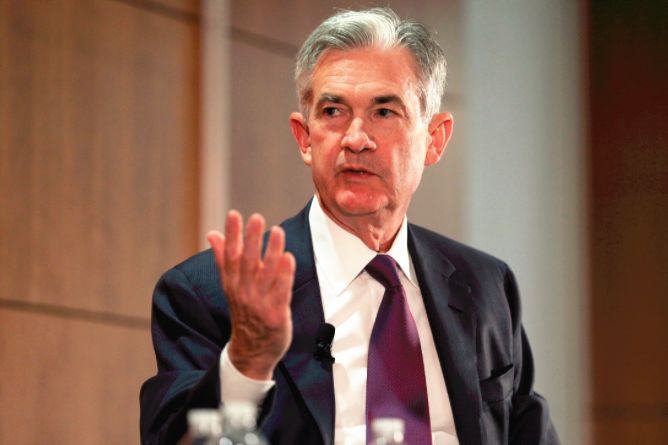 Analysts said: "This is good news for both bitcoin and gold, both of which are considered as alternative currencies. When central banks take action to reduce the value of government-backed currencies, they should rise. " Increase investment in Bitcoin.

Another reason for institutional investors to increase bitcoin investment is the uncertainty of the market and the resulting safe-haven demand. The Sino-US trade friction and the escalation of tensions in the Middle East have brought more unstable factors to the market. In this case, Bitcoin's "safe haven" role is increasing.

Bitcoin is transparent, immutable, and globally mobile, making it ideal for long-term investment portfolios. These characteristics have also been recognized by more and more institutional investors, and the investment in Bitcoin has also been greatly enhanced.

When do retail investors enter the market in large numbers?

In the past few years, the cryptocurrency market has been mainly driven by retail investors, but this market rebound is dominated by institutional investors. This means that the size of the next bull market will be much larger than any of the years gone.

Cryptocurrency analyst Moon Overlord said in Twitter that investor interest in Bitcoin may once again push its price to a high point, and this time its price may be pushed to six figures.

He said: "Bitcoin has nearly tripled this year. Bitcoin reached an all-time high of nearly $20,000 in 2017, nearly 10 times higher than the current low. If calculated, Bitcoin prices will be close to 6 digits. ”

As bitcoin continues to rise, the cryptocurrency may once again ignite the investment enthusiasm of retail investors, and eventually enter the market under the influence of FOMO emotions (missing fear), pushing the price of bitcoin to rise again.

However, the large number of retail investors means that the bull market is coming to an end. Mars special analyst Azure pointed out in the comments that the current market is only an institutional rush, not a real surge. The real skyrocket will only begin when it enters the FOMO phase. A large number of retail investors will enter the scene, and everyone's heart will be kidnapped by greed and fear. Bitcoin will usher in a real skyrocketing. After that, the market will start a new round of bull-bear conversion.

How do you think about the organization's "missing phobia" ? Welcome friends to leave a message below~
Text | Liang Yushan

President of Brazil FIESP: New tax reform will force citizens to use cryptocurrencies to evade taxes

Xiang Qing, member of the Party Committee of the Shenzhen Municipal Taxation Bureau of the State Administration of Taxation: Shenzhen opened the blockchain tax management era

Monetary Authority of Singapore: Regulatory sandbox is a supportive policy for fintech companies including blockchain companies

Report: BTC is the third most used online payment method in Italy, second only to PayPal and PostePay