Lessons learned from the civil war (which should be referred to here as bitcoin forks):

Users have the sovereignty of Bitcoin, and you can't force users to do what companies and miners want them to do.

Twitter allows users to voice people who want to control them, which increases (bitcoin) anti-fragility. 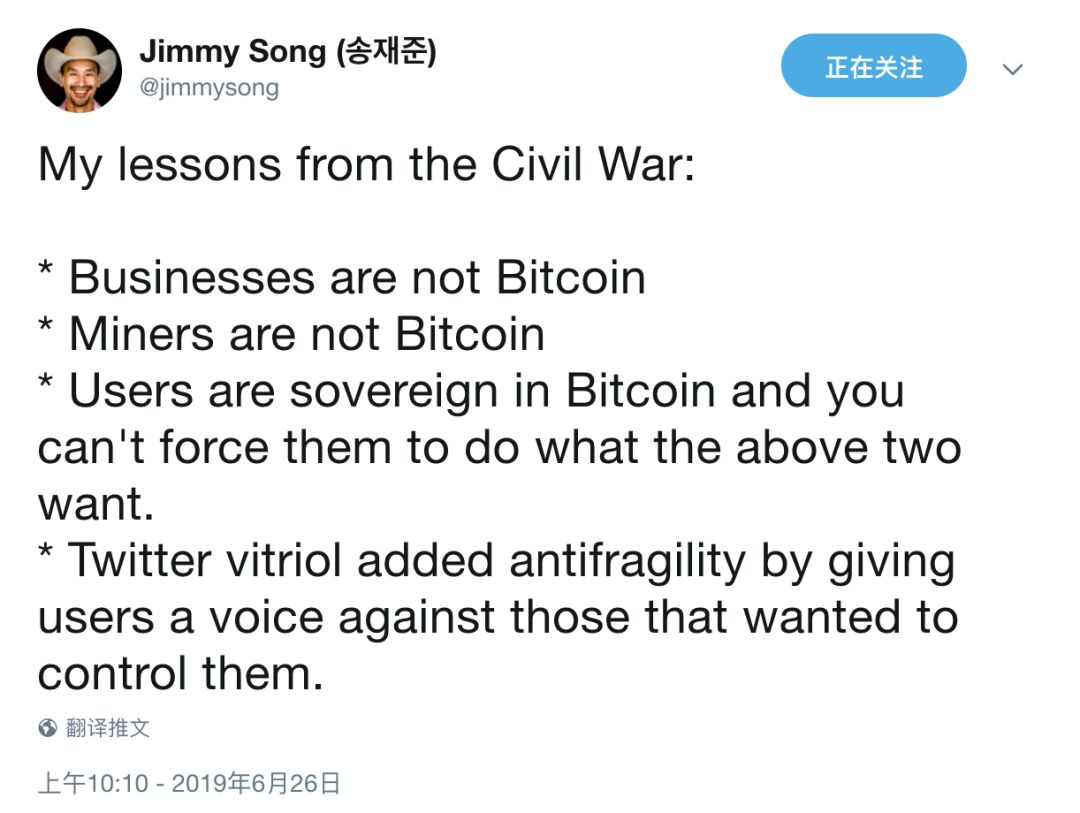 No one wants to "control the user." What does that mean? No one can control Bitcoin users, this is the key. Please stop these derogatory narratives.

Eth because of these will only become more scarce:

– Locking of the pledge economy (Staking)

– Loss caused by the verifier's offline (Note: validators refer to the Ethereum 2.0 Casper and the verifier of the fragment consensus mechanism.)

In addition, in the agreement, the issuance of Ethereum will continue to decrease. In Ethereum 2.0, the circulation is likely to be less than 0.5%. 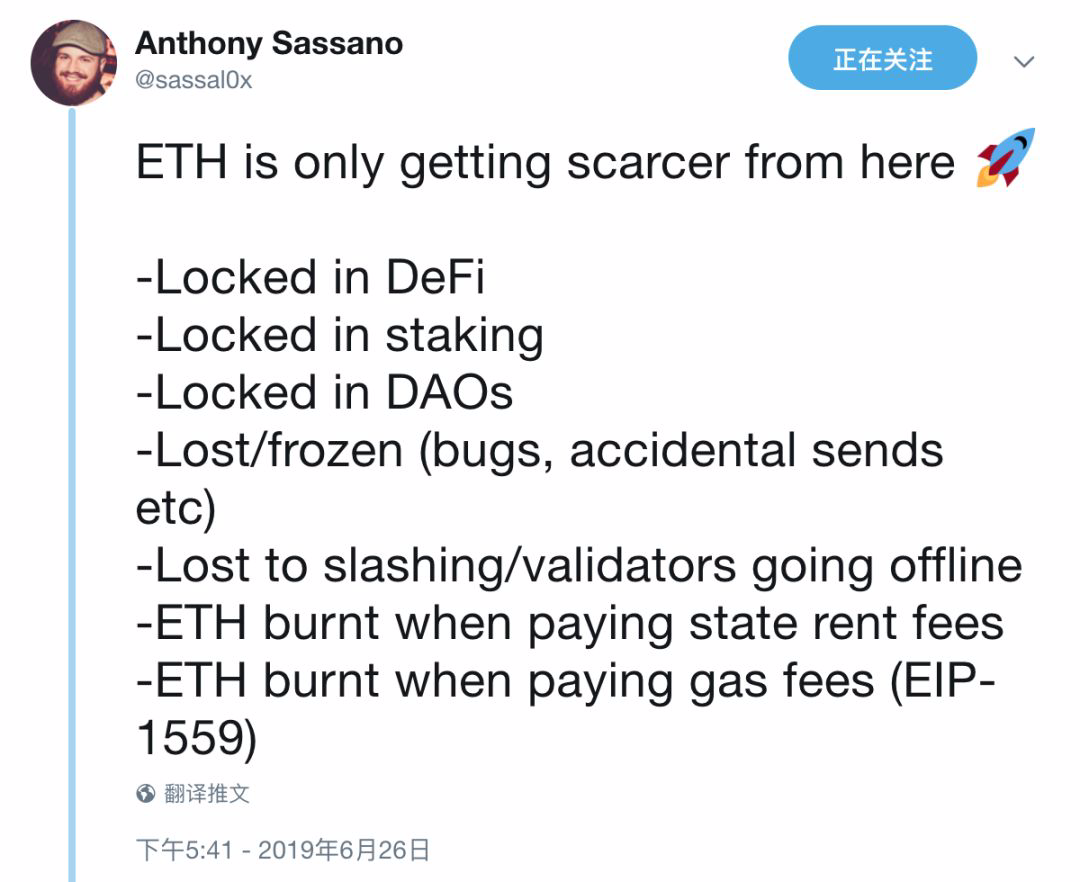 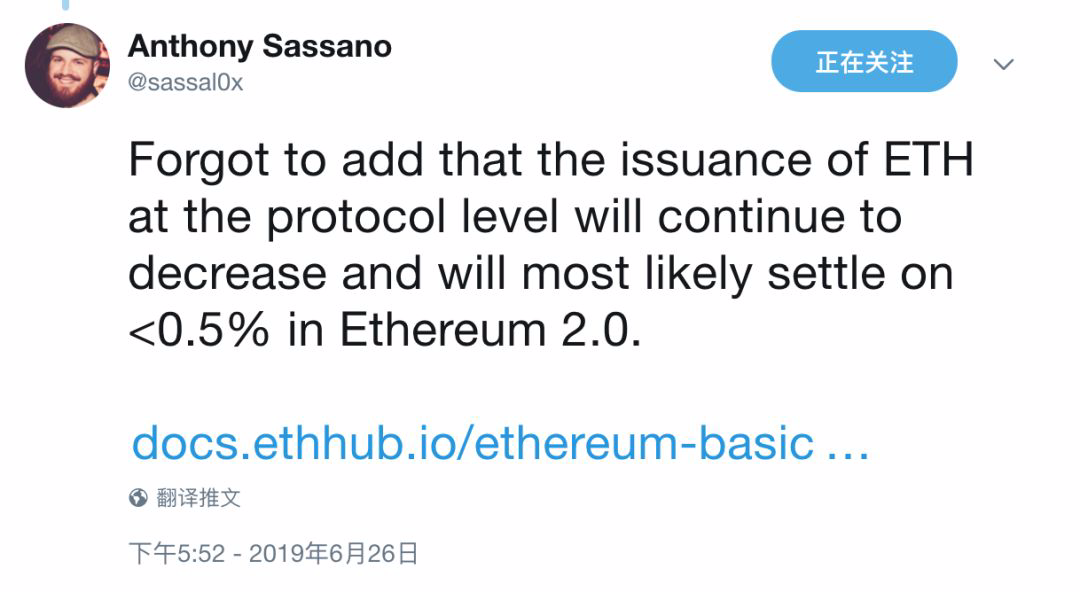 At the time of the fierce game of bitcoin prices, the company launched the currency security 2.0 and opened the margin trading to everyone.

Regardless of the bulls and bears, we are all building.

CZ also added: One of the key improvements to the 2.0 upgrade is performance. At the peak of the transaction, if you experience delays or other performance issues, be sure to use 2.0. Due to the legacy performance bottleneck, we will soon disable version 1.0. 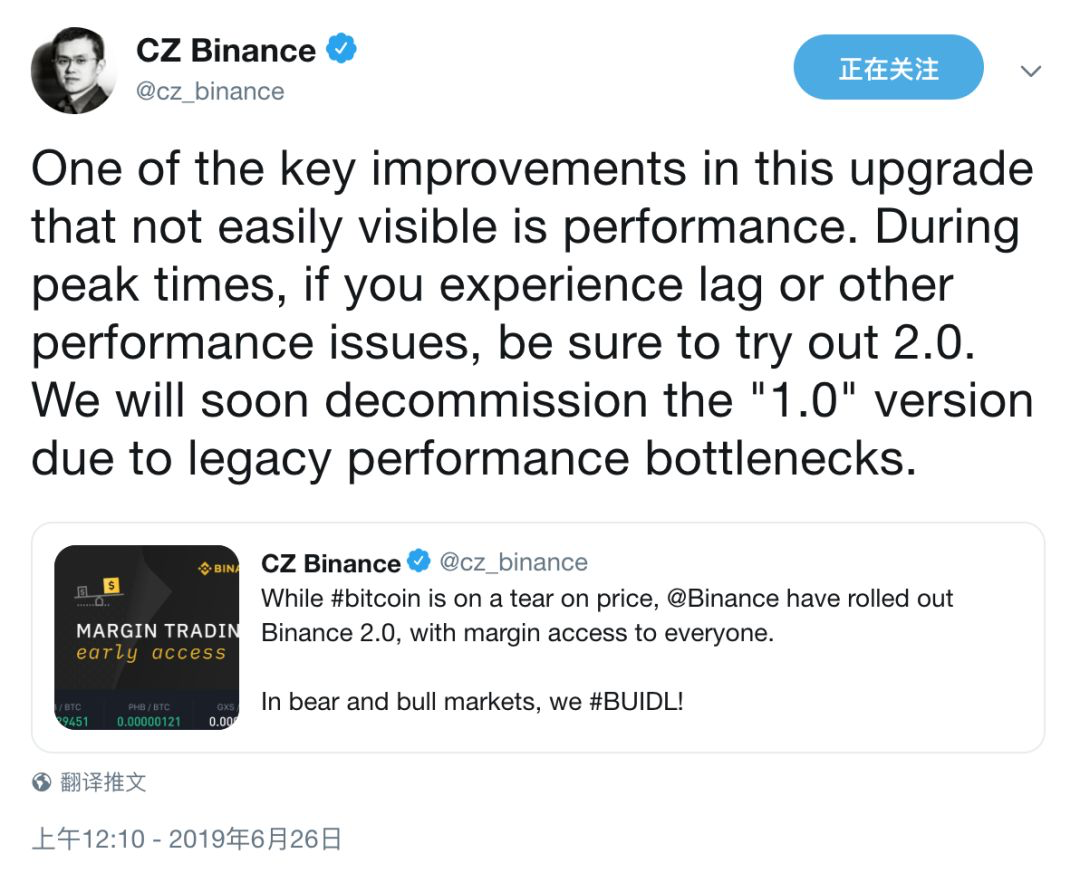 2. According to The Block, Opera (a US-listed company) has released an IOS browser with a built-in cryptocurrency wallet. 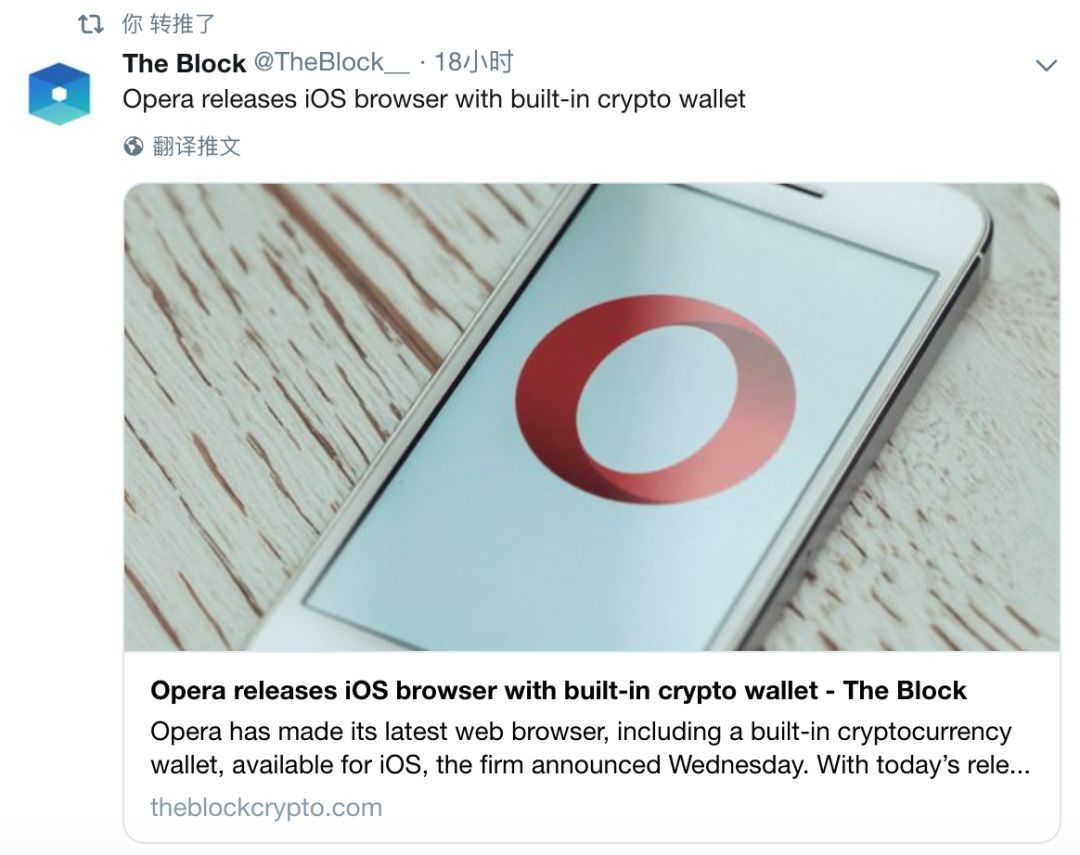 Bitfinex: The Office of the Attorney General of New York maliciously wrote the document, $850 million was not lost but was seized and protected 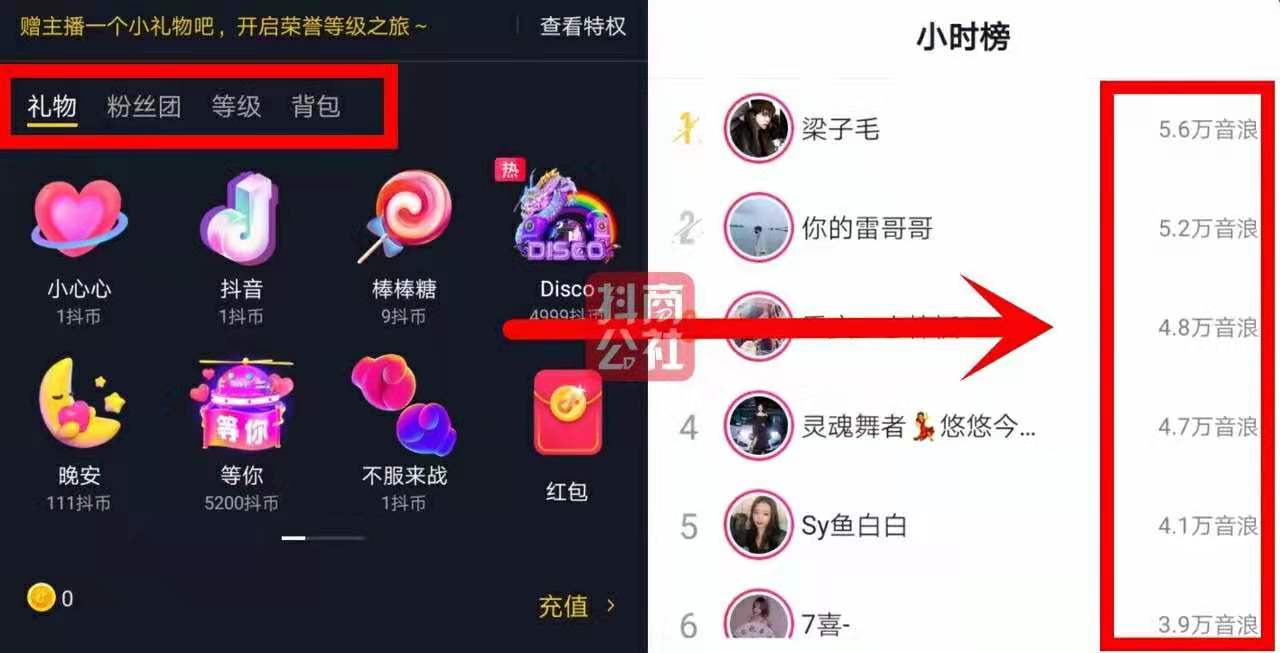