According to Cointelegraph, the peer-to-peer bitcoin trading platform Bisq confirmed this week that its bitcoin transaction volume hit a new high as users abandon their rival Localbitcoins. As of the week of June 22, the platform handled $6.1 million in transactions, the best record in history. The increase in trading volume came from different markets, such as the United Kingdom and Brazil, where the former ranked second in terms of trading volume. According to the Odaily Planet Daily, a few weeks ago, after Localbitcoins announced the cancellation of the local cash transaction service, its competitors retained the cash transaction option.

Central Bank Governor Yi Gang: There is no timetable for the launch of digital currency (with full text of the speech) 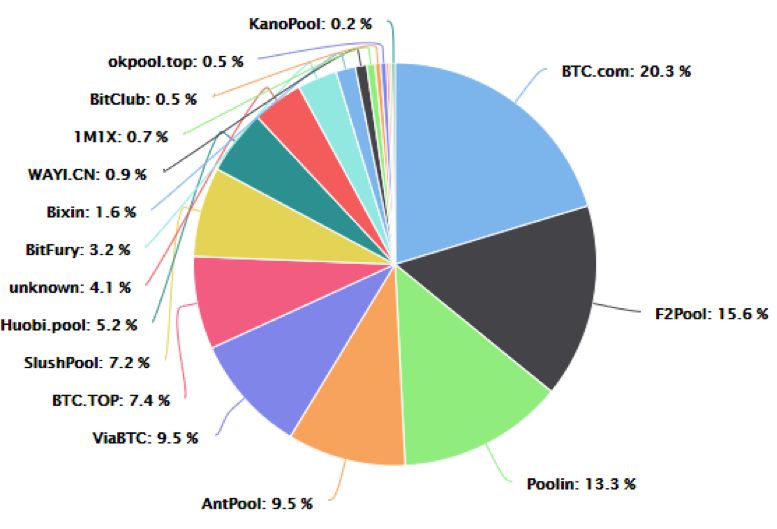