On the afternoon of June 27th, SERO co-founder and CEO Bao Wei was the guest node node ChainNode AMA.

On the occasion of SERO's upcoming Gate.io exchange (June 28th), he answered all questions related to Anonym (or privacy) and SERO for ChainNode users.

Speaking of the technical principles of the SERO Anonymous , he said that

In order to support anonymity and smart contracts, the SERO bottom chain adopts the UTXO form of the bottom chain, while the upper layer is based on the Account model-based compatibility layer to achieve support for smart contracts.

Speaking of differences with Anonymous coins such as Zcash, Grin, Monero, etc. , he said,

Speaking of the balance between privacy and regulation , he said that

SERO adopts an auditable scheme in which the user has autonomy. After the user agrees, the user-generated TK (TraceKey tracking key) voluntarily accepts the audit by the regulatory department, and the audit department can read the transaction record of the user.

Anonymous currency – the most awkward in the bull market

Beam 's starting price on the BitForex exchange was $0.5381, and the final price was $2.1231, an increase of 294.56% . In addition to this, there are also many people in the industry who express their affection for anonymity . such as,

On June 17, Yu Yu, founder of Slow Mist Technology , said on his Weibo that “anonymous currency is a kind of small demon coin, Monroe, Zcash, Grin, Beam, all worth knowing well, the king of an anonymous coin, a zero. King of knowledge, two Kings of MimbleWimble."

On June 24th, Coinbase co-founder and CEO Brian Armstrong said on Twitter that "a (private currency) blockchain that is scalable, sufficiently decentralized, and supports private transactions by default will change the rules of the game. Encryption Money should move in the same direction, just like the Internet from HTTP Witness, adding security factors to the current HTTPS and many other upgrades accepted by default."

Compared with mainstream digital currencies such as Bitcoin and Ethereum, where is the value of anonymous currency reflected? Bao Wei believes that

“Every technology can be valuable if it finds a real landing scene. And privacy protection is a big market . It is important to know that the GDPR issued by the EU and the CCPA of the United States strictly require companies to protect their privacy.

However, the openness and transparency of the blockchain means that it is difficult for more public-chain technologies to have privacy protection functions. At least except for SERO, it is difficult to see other teams have good technology or solutions to solve them. The alliance chain or private chain is limited by the number of nodes. There is often no way to expand the use of the chain and the efficiency is low, which greatly limits the value that the blockchain technology brings to the traditional economy. ” Some netizens believe that from the perspective of volume, anonymous coins are being swallowed up by the mainstream consensus of Bitcoin. However, Bao Zheng is still optimistic about the development of anonymous coins , he said,

“Every time there is an anonymous coin with technological innovation in the market, it will make a big response. This is the case with Grin and Beam this year. At present, the volume of the entire fund does not match the mainstream currency such as Bitcoin. At present, most of the funds flow is concentrated in the exchange, which means that the real payment scenario is relatively small, so the value of the anonymous currency has not yet fully played.

However, from this year's point of view, the growth of digital currency payment scenarios is very fast and rapid . The advantage of anonymous currency starts this year is very obvious, especially in the near future. Just today, the founder of McAFee also mentioned the potential of privacy coins, because because of the transparency of the accounts and transactions of ordinary digital currencies, asset flows are easily acquired by traders, so they are vulnerable to fluctuations in bear markets, while anonymous coins are There is no such problem at all. ”

We know that the encryption technologies used by Dash, Monero, Zcash, Grin, Beam, etc. are different, for example,

Dash has set up a two-tier reward network that provides instant services and enhanced services such as anonymous payments based on rich currency technology.

Zcash's first zero-knowledge proof algorithm, zk-SNARK , guarantees the privacy of the sender, recipient and transaction amount of the transaction.

Grin and Beam use the MimbleWimble protocol , which removes all the spent output from the transaction and effectively compresses the blockchain data size. In addition, it provides some privacy and extensibility. However, Grin operates on a community basis and Beam is a business operation. In terms of encryption technology , Bao Zheng said that both SERO and Zcash have adopted zero-knowledge proof, but SERO greatly optimized the underlying NIZK implementation library (Super-ZK), which is several times better than Zcash's latest version of encryption performance, so due to performance Bottlenecks, most transactions on ZCash are not encrypted by default, and SERO defaults all transactions to be encrypted.

In terms of application scenarios , he pointed out that the biggest advantage of SERO is that it is not only an anonymous currency, but also a platform that allows everyone to issue anonymous coins . He says,

Anonymous coins such as Grin, Dash, Monero, and Zcash have different encryption principles, but they are not supported by smart contracts in essence, so they are just an anonymous currency.

The SERO combined with zero-knowledge proof realizes a public chain that supports smart contracts, so the application scenario and imagination space will be very different. In the simplest scenario, developers can use SERO to quickly implement an anonymous coin distribution with a few lines of code. Therefore, SERO has been dubbed by the community as “Anonymous Ethereum” or “Black Ethereum”.

TraceKey–Privacy and supervision can have both

At the beginning of June, at the seminar of the G20 Finance Ministers and Central Bank Governors Meeting in Fukuoka, Japan, Beam CEO Alexander Zaidelson said, “It is impossible to ban anonymous coins. Regulators understand this. It should be in privacy and Finding a balance between compliance , people can choose the level of compliance that suits them. This is similar to how cash works today—private individuals do not need to report cash transactions, but companies need to report.”

In this issue of AMA, some users asked "How does the anonymous coin find a balance between privacy and compliance?"

The decentralization of the blockchain is inherently contradictory to the state's centralized management. It is assumed that the SERO has a super key that allows the regulatory authorities to view the transaction records and account information of all users at will. Does the user trust the system?

So SERO found a best solution to balance privacy and regulation, that is, an auditable solution with user autonomy. The popular point is that the user-generated TK (TraceKey tracking key) voluntarily accepts the regulatory department. Audit, the audit department can read the transaction record of the user. He further explained that

You can compare this audit plan with traditional financial audits to judge the advantages and disadvantages. On the one hand, the audit department such as the audit department or the finance bureau or the tax bureau cannot directly enter the user company without the user's consent. The office steals all the books, and the regulator can only ask the user unit to hand over the books for auditing. This is exactly the same as the audit plan designed by SERO.

At the same time, traditional companies may make accounts that are inconsistent with the real situation (commonly known as: false accounts) for auditing, but due to the intangible nature of the blockchain, all transaction records are true as long as the user surrenders TK. Signature Bank and Prime Trust have reached a cooperation, combining the technical service institutions of both parties in the blockchain industry 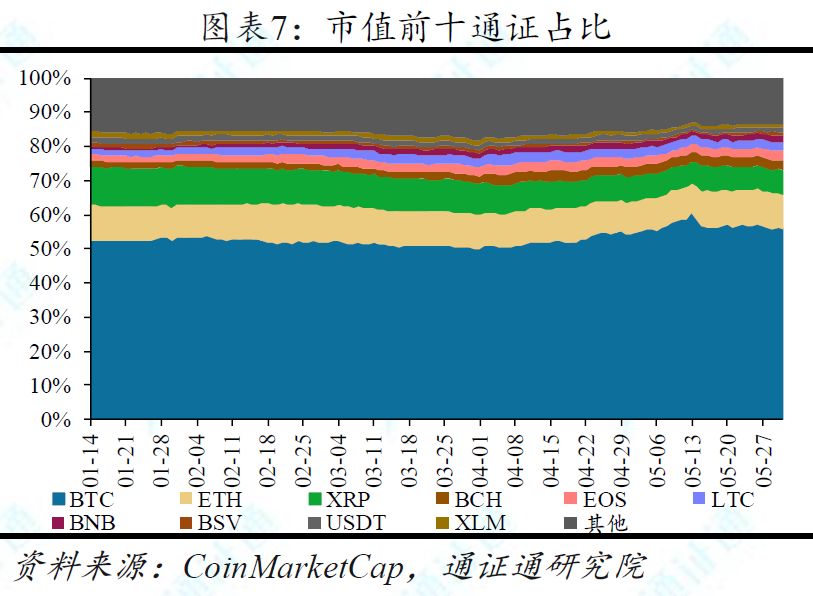 Viewpoint: Despite the increasing interest in encryption, it is still difficult for encryption companies to obtain German bank accounts