“At the moment, people just want to buy bitcoin and have little interest in other cryptocurrencies.”

Who is buying Bitcoin in bulk?

In 2019, bitcoin prices soared. Although the past day, Bitcoin suffered the biggest one-day drop since 2019, the current price is still more than three times the beginning of the year. Stimulated by the massive increase in bitcoin prices, various buyers came to the stage. 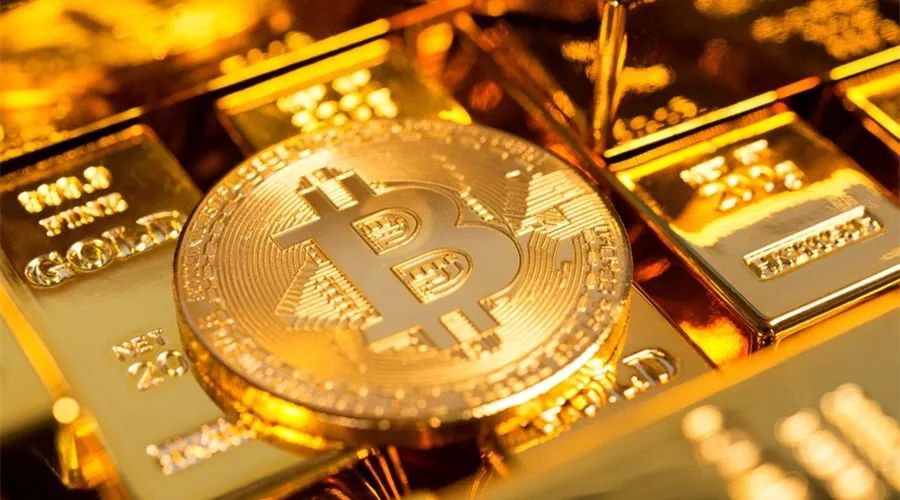 There are two main reasons for attracting institutional investors to increase bitcoin investment: the Fed expects interest rate cuts and rising property hedging needs. It is widely believed that the Fed’s interest rate cut will greatly increase the price of bitcoin and gold because they are the “alternative currency” of the dollar. Therefore, when the central bank introduces regulations that affect the price of the French currency, such as interest rate cuts, the price of bitcoin and gold will increase. The safe-haven demand is due to uncertainties such as Sino-US trade frictions and escalation of tensions in the Middle East. Transparent, immutable and globally-moving Bitcoin is supported by more and more institutional investors.

The same is an over-the-counter deal, and Forbes describes another story – an intermediary that was originally engaged in art trade was successfully transformed into a bitcoin over-the-counter trading platform, and successfully established a rich and powerful resource through the accumulation of super-rich resources in art transactions. They do business in large bitcoin transactions. 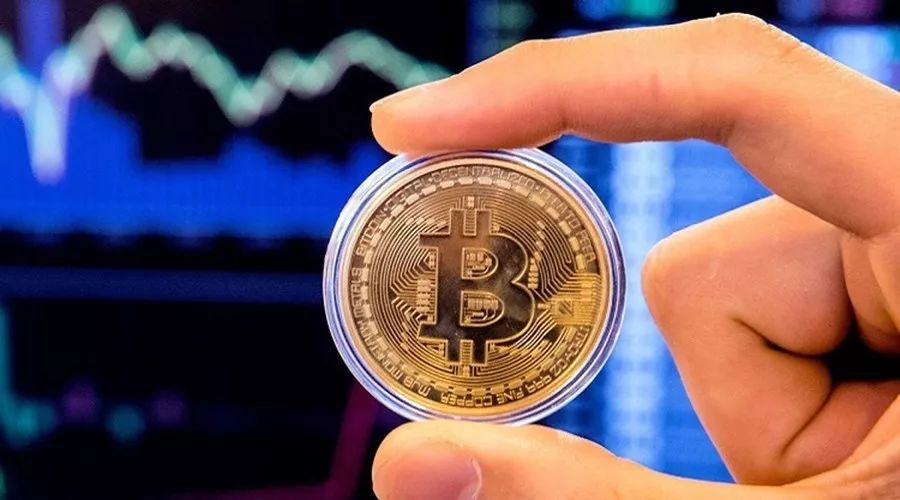 Although the data of the Tabu Group may not be accurate, at the same time, most of the transactions in the over-the-counter transaction will sign a confidentiality agreement, and the detailed data is difficult to disclose. However, since the opening hours of the over-the-counter market account for only 31% of the tradable time of the year's crypto assets, this is still an astonishing number based on the available data.

As bitcoin prices continue to rise, this "amazing number" is still magnifying. In the full report below, you will read the rich details of the super rich off-site sweeping.

Unlike the purchase of channels such as dark nets and cryptocurrency exchanges, the idea of ​​a super rich buying bitcoin can be achieved through a high-end office in West London. This relatively new service is becoming more popular among the super-rich, especially those who are interested in cryptocurrencies.

Dadiani Syndicate is an investment platform that is said to maximize the benefits of cryptographic assets. Here, the combination of big bitcoin buyers and big sellers is similar to that of art buyers and sellers. Dadiani Syndicate claims to have helped customers who want to get "25% of existing Bitcoin". 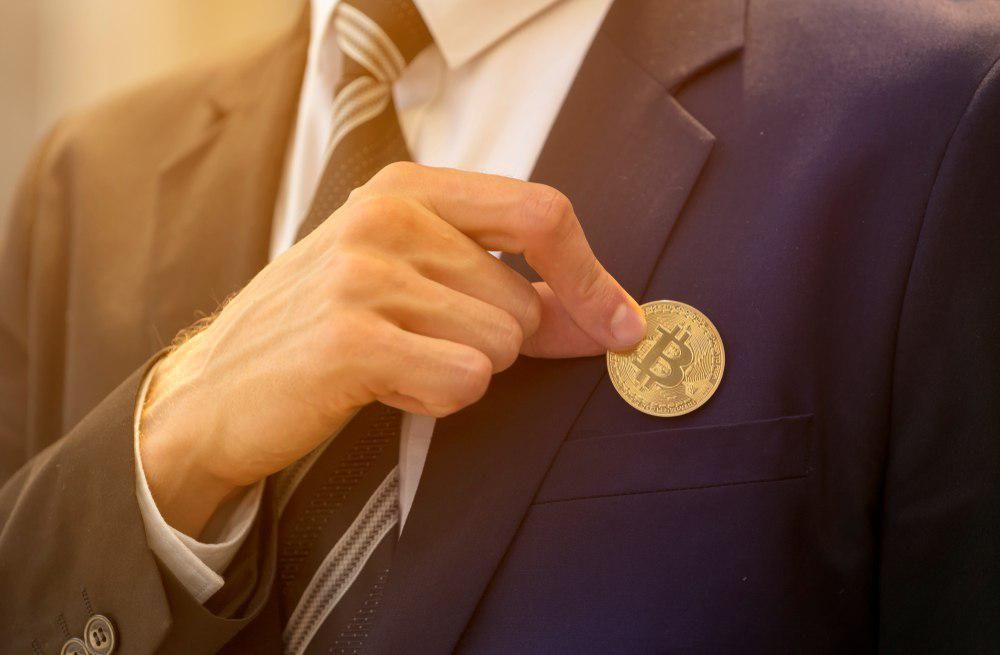 Dadiani Syndicate was created by art dealer Eleesa Dadiani. In order to meet the needs of art investors, she started using Bitcoin a few years ago. Last year, Dadiani teamed up with the blockchain art investment platform, Maecenas, to auction Andy Warhol's 1980 work “14 Small Electric Chairs” through Ethereum. According to statistics, the cryptocurrency (including Bitcoin and Ethereum) in the auction accounted for 49% of the auction funds. 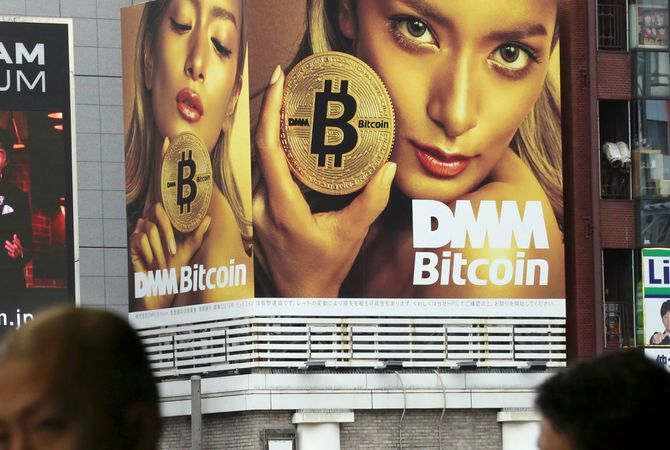 “When I first created this organization, I only hoped that it would provide the means of realizing the encryption of assets at the same time. Later, some people hope that we can help them buy a lot of bitcoin.” Dudley said that now her role is the same as in the art circle. It is to combine people who want to sell cryptocurrency and who want to buy cryptocurrency.

“One customer once found us and wanted to get 25% of all current circulating bitcoins. ” Dudley said, “There are always people who want to dominate the market. ”

A rough estimate is that currently 25% of all circulating Bitcoins (including those that may be permanently lost) are approximately 4.5 million. Based on current quotes, the total price is approximately $54 billion.

Although Dardilly said that it is almost impossible to have this level of bitcoin inventory, she was still instructed by the other party to collect bitcoin in the market as close as possible to 25%.

Mati Greenspan, senior market analyst at eToro, commented: “The buyers are pushing up the price of bitcoin, and the cost of acquiring bitcoin will increase. The price increase based on this demand is The method is offset, but after reaching a certain level, there is no way to stop it. "

The total amount of Bitcoin issued is 21 million, and some of them will not be dug up for a long time to come. At the same time, a large amount of bitcoin was lost. According to Greenspan's estimates, a large number of bitcoins are currently held in the hands of long-term holders, and no price is like letting them sell these bitcoins. Bitcoin in actual circulation may be less than 5 million.

Another big challenge for Dadiri is how to buy a lot of bitcoin without affecting the market.

Daddi said that she has established an alliance of traders from all over the world. They either have "massive bitcoin" or want to buy "mass bitcoin" and have undergone a rigorous anti-money laundering review.

“We don’t deal with customers who have a bad reputation in the bank,” said Dardilly. “We are market makers and coordinators of these transactions. Once they involve banks and institutions, they must ensure that customers comply with regulations. ”

Dadiri’s company is currently in the fourth round of trading, and each transaction is “very large” and takes weeks or even months to complete. The company will charge the broker fee for each transaction, and take a certain percentage of the commission after the transaction is completed.

These transactions are thousands of times a day, amounting to several million dollars.

Bitcoin prices have now risen 3.5 times from the beginning of the year. These transactions add tens of millions of dollars.

What do you think of the rich man competing to buy bitcoin? Welcome friends to leave a message below~
文 | 褚杏娟

EOS breaks through $7, creating a new high this year

The data shows: The key to whether BTC's short-term rebound can break through the $ 9700 ~ $ 9850 area or whether the adjustment is over.

The easy-to-use car server was attacked continuously, and the attacker asked for huge bitcoins.