Yesterday, the market plunged and almost fell across the board. BTC directly released a large amount of big Yinxian. This is what most investors did not expect, but will the market end? This is a question worthy of our discussion. Judging whether the market will end or not, what you need to know is whether the cryptocurrency market has been fully realized. The cryptocurrency market is currently facing several advantages: First, the currency is loose, the Fed chairman said that July may not Will cut interest rates, gold will fall back, but he did not say that there is no interest rate cut, just that July may not fall, that is, even if it does not fall in July, the next few months will fall, the rate cut is certain It is only a matter of time; the second is the expectation of BTC production cuts, the production is expected to be in May next year, there is still a long time; the third is Facebook currency, the currency has not yet been issued, let alone the good cash; of course, there is one A very important factor is the G20 summit, where further regulation of cryptocurrency is likely to be discussed, and Sino-US trade wars that have continued for some time are also coming In the long run, the trade war is unlikely to end, but now Trump is seeking re-election, everything is stable, Iran has knocked down his drone, and the United States has not responded, indicating that the United States has recently Still very restrained, not willing to cause trouble at this time, offending domestic voters, I think that China and the United States should also be off for a period of time, until the re-election of Trump, the capital market should be a honeymoon period. For our cryptocurrency market will be a short-term short-term, this market has already responded, but in the long run, I personally think that this wave of pull-up is not over, the market will rise again after the callback.

The BTC rose so rapidly, and the decline also caused the market to tremble. The BTC fell through several important supports in a row, and the whole process of decline, the volume of transactions is constantly expanding, but I personally think that such a volume may be a good thing, such a If the root line is a dishwashing, I believe that the energetic and unsettled investors who took it from the bottom should get off the bus. BTC has now fallen below 5 antennas. If it can't be recovered today, I think it is very possible to get out of a picture of my picture. From the 1-hour K-line chart, it can be seen that the current market is a unilateral decline. The trend, I personally think that next will take a fall in ABC structure, then may be in the range of 10,500-11,500 US dollars volatility, after the shock is completed, fell again to fall near 9000-9300 US dollars, here will be a bottom I will stabilize and pick up here, and I think I will re-test the high of $14,000. 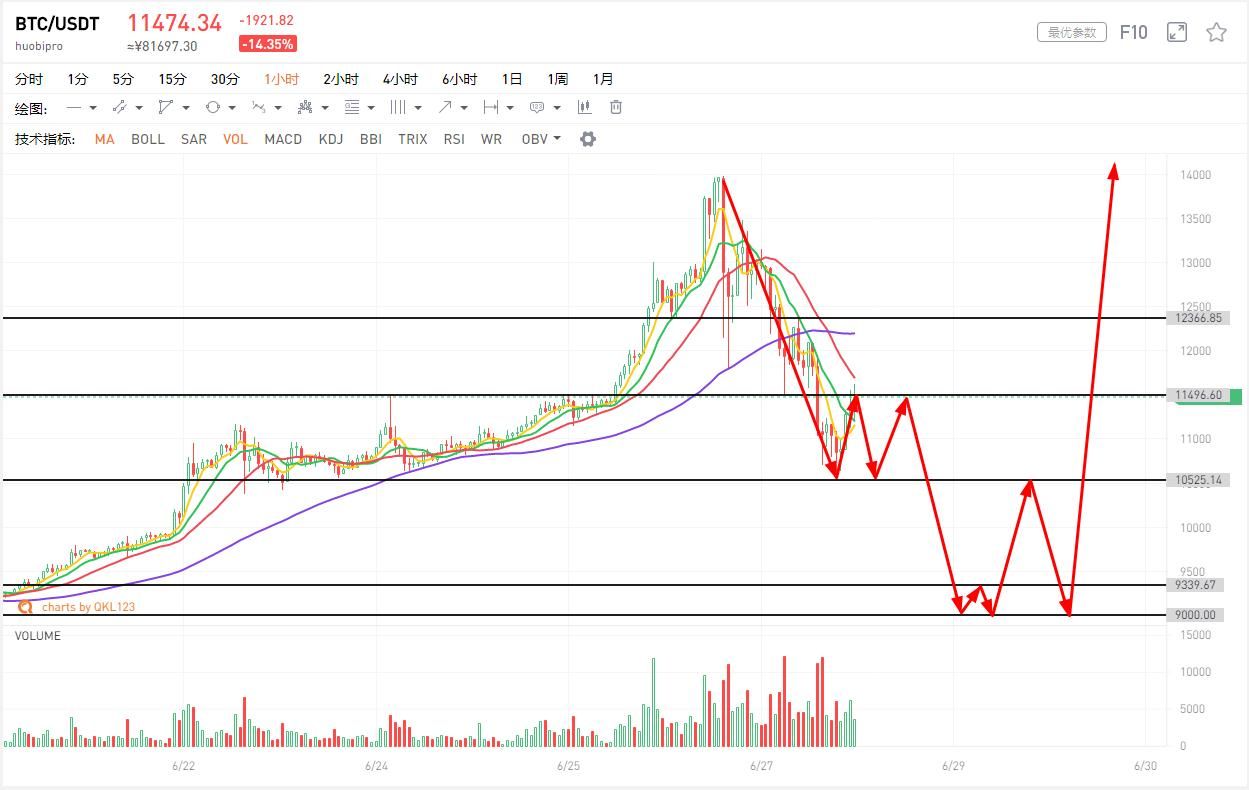 ETH ETH has to be said to be weak enough. Before we thought that the most likely trend of the target was a range oscillation between 320-360, but the target did not have too much hold on the $320, directly a big Yinxian 砸Wearing this point, and one by one through the 5 antenna and 10 day moving average, the volume of this decline is not small, I think the next trend is still a trend closely following the BTC, the lowest score of the target Around 275 US dollars, and then rebounded, we believe that the target will return to the pressure of 320 US dollars, and will eventually take a trend of ABC's three waves, and will eventually test the important support of 225 US dollars, and then stabilize Form a rebound. 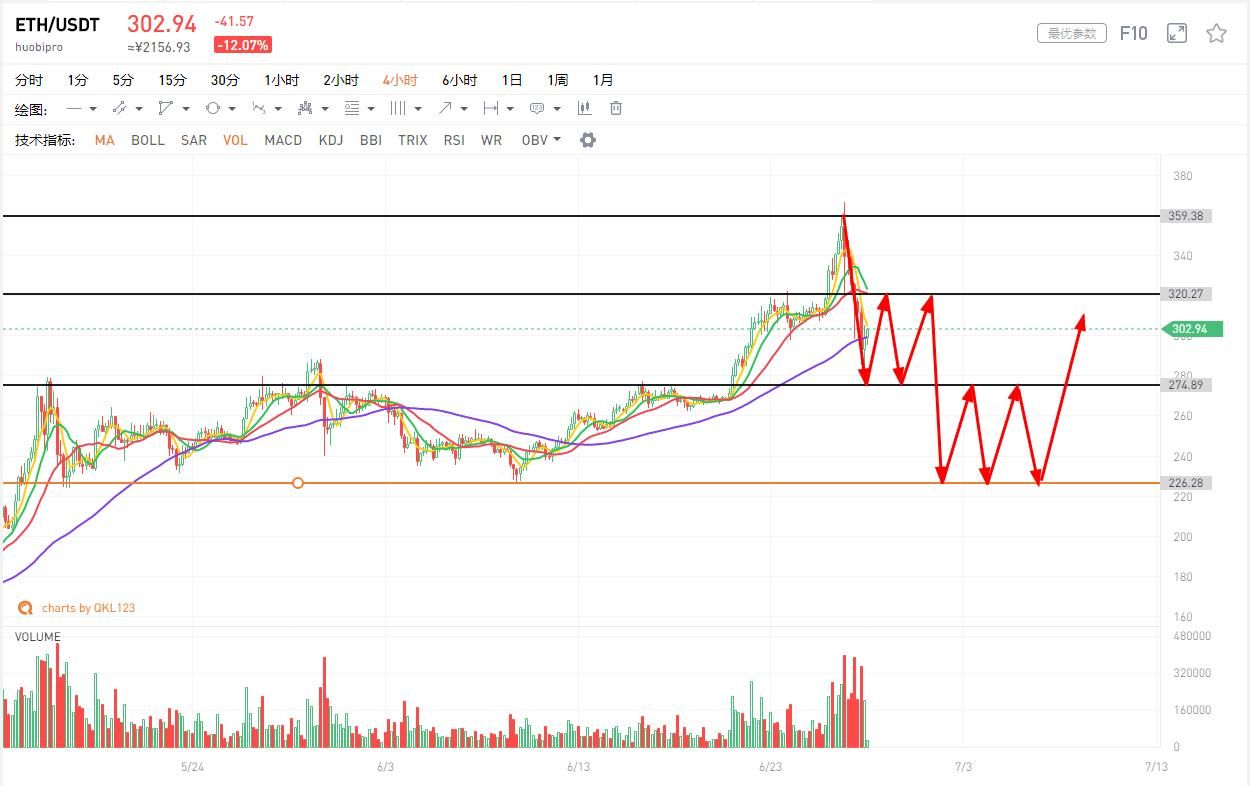 About LTC Recently, we have been warning about the risk, the trend has been weaker than the BTC, even when the BTC is crazy, it has not been able to drive the target, the moving average system has gone bad, macd quickly diverged downward, before we expected $125 The gate could not be effectively supported. A big Yinxian line was directly penetrated yesterday. The next support level of the target is around US$100, because the production of the target will start soon. At this time, the node will fall, beware of the good cash forward, I think The target may go down a five-wave downtrend. 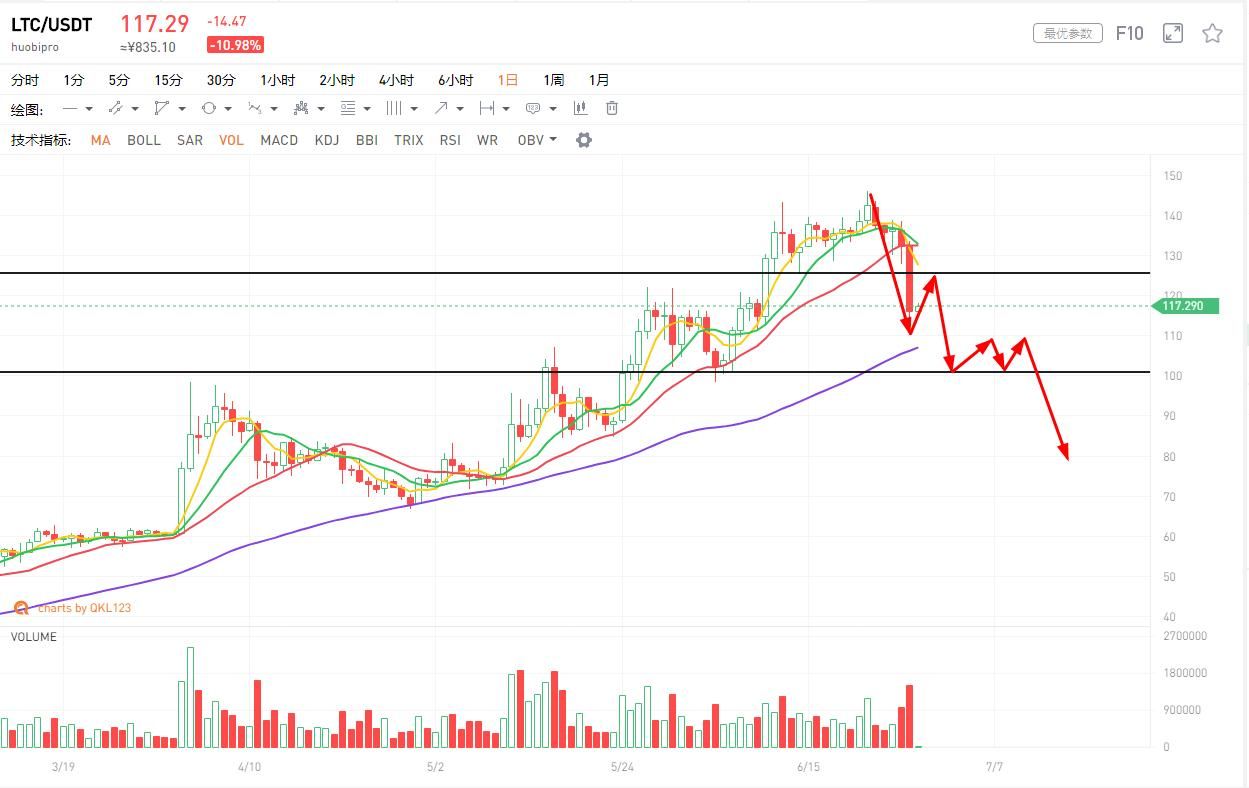 BNB has been adjusted for many days before the BTC adjustment. The target's Yinxian line is not that big. Although the indicators are not very good, but the target is optimistic, and now the support of 35.5 US dollars is not. With effective support, I personally think that the target will continue to test the support of 32.5 US dollars. In the short term, I think that the target will continue to run along the flag-shaped channel, and you can leave the field to see if you fall below the lower track. 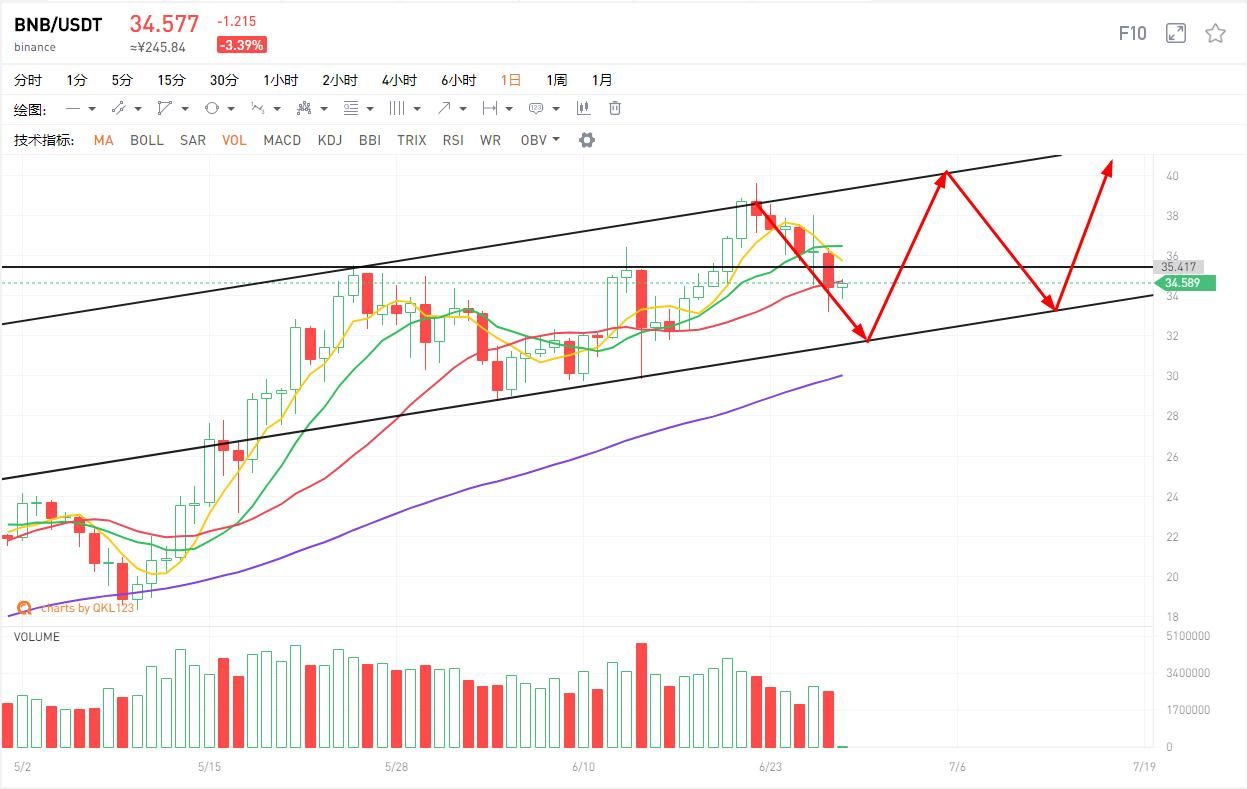 Industrial Bank President Gu Yu: At present, one of the major challenges facing blockchain applications is the lack of computing speed.

Cardano founder: I know how to find Satoshi Nakamoto 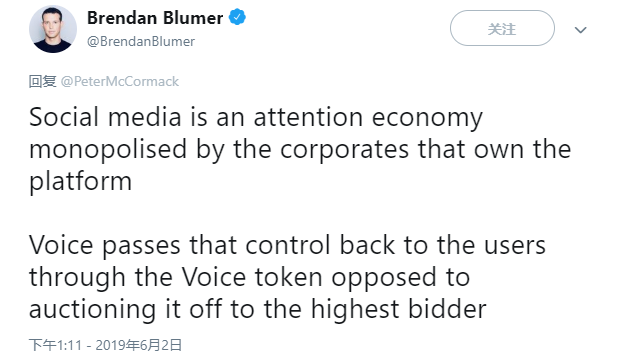