Polkadot (Poca), the much-watched cross-chain agreement project, sold 500,000 tokens in the latest round of token sales, although the foundation did not specifically disclose how much it raised, but it is said to be The round of project valuations is in line with the $1.2 billion reported by The Wall Street Journal earlier this year.

The latest round of sales shows that the final fund raised by the Polkadot management team is likely to reach $60 million.

Polkadot is the first project of the Swiss Web3 Foundation (W3F), which aims to create a decentralized Internet. If successful, Polkadot will promote cross-chain value transfer between different blockchains for interoperability and scalability. Its first client was written in the Rust coding language and is expected to be released in the third quarter.

DOT tokens were once blocked due to overvalued sales

The Web3 Foundation, which manages the sale of DOT (Polkadot Tokens), is said to offer discounts to institutions that want to buy DOTs in large quantities and those who are willing to do so based on the Polkadot agreement. This includes platforms like AragonOne, which recently announced the purchase of DOT tokens. Aragon co-founder Jorge Izquierdo called Polkadot "the biggest competitor of Ethereum 2.0".

However, there have been rumors that Polkadot’s tokens are overvalued. Earlier this month, CoinDesk quoted an unnamed source saying that Polkadot’s valuation was less than $1 billion, and the $60 million financing target was only 25 % .

At the same time, The Block reported that some investors involved in the first round of token financing have found their way out in the secondary market in Asia. They sell at a price of 60-80 US dollars per DOT, and the current The DOT market price is around $120.

It is reported that in the first token sales in October 2017, Polkadot sold 5 million DOT tokens (half of the total supply) at an average price of US$28.8 per DOT, which was 144 million US dollars, unfortunately Some of these funds were frozen in a smart contract accident.

Recently, as the bitcoin market picked up, investors’ expectations have also changed. According to Polkadot participants who did not want to be named, said:

“Polkadot and Cosmos have their own advantages. Overall, the valuation should be comparable. The current valuation of the Cosmos project is close to $1.2 billion. The valuation of Polkadot should also be close.”

Of course, some people have expressed objections. Some community members believe that Polkadot is too central, and a former Web3 employee has expressed his own concerns :

“This is essentially a blockchain that is run by Gavin, Ryan and their friends.”

The foundation left 3 million DOT, and the remaining 1.5 million DOT will still be sold

“Agreement like Polkadot requires extensive distribution to avoid collusion,” she said, adding that she wants token holders to contribute to the system in some meaningful way.

To date, the Web3 Foundation has sold 5.5 million DOT coins, which has reserved 3 million DOTs to monitor the development of Polkadot, and another 1.5 million DOTs are available for subsequent sales. According to Polkadot's official website, Polkadot's founding block has a total of 10 million DOT. 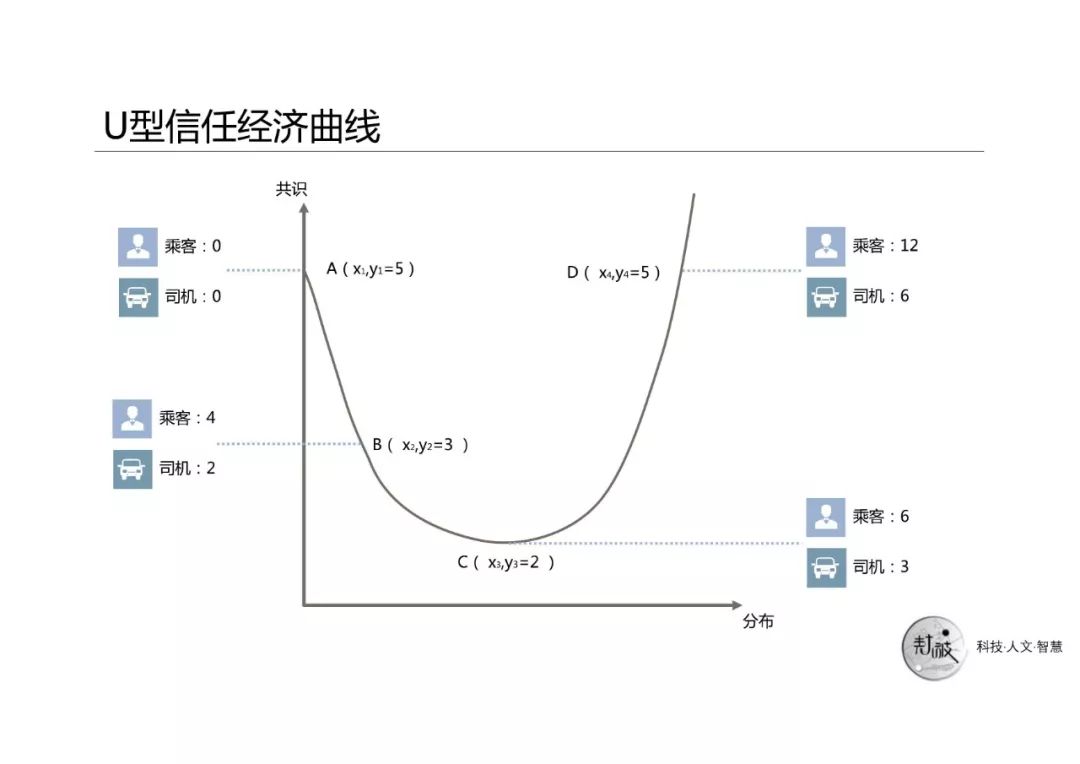 Renato Grottola: When companies choose blockchain partners, they must focus on their ability to combine technology and business.

Research: Bitcoin is a tool for hedging geopolitical risks