On June 27, 2019, at 15:00 pm, CPOS was strongly launched on the first exchange in the Middle East, UPEX. In the case of a broad market decline, the trend rose by up to 128%. Its huge global community caused transactions on the project nearly 49 minutes. Downloaded down: 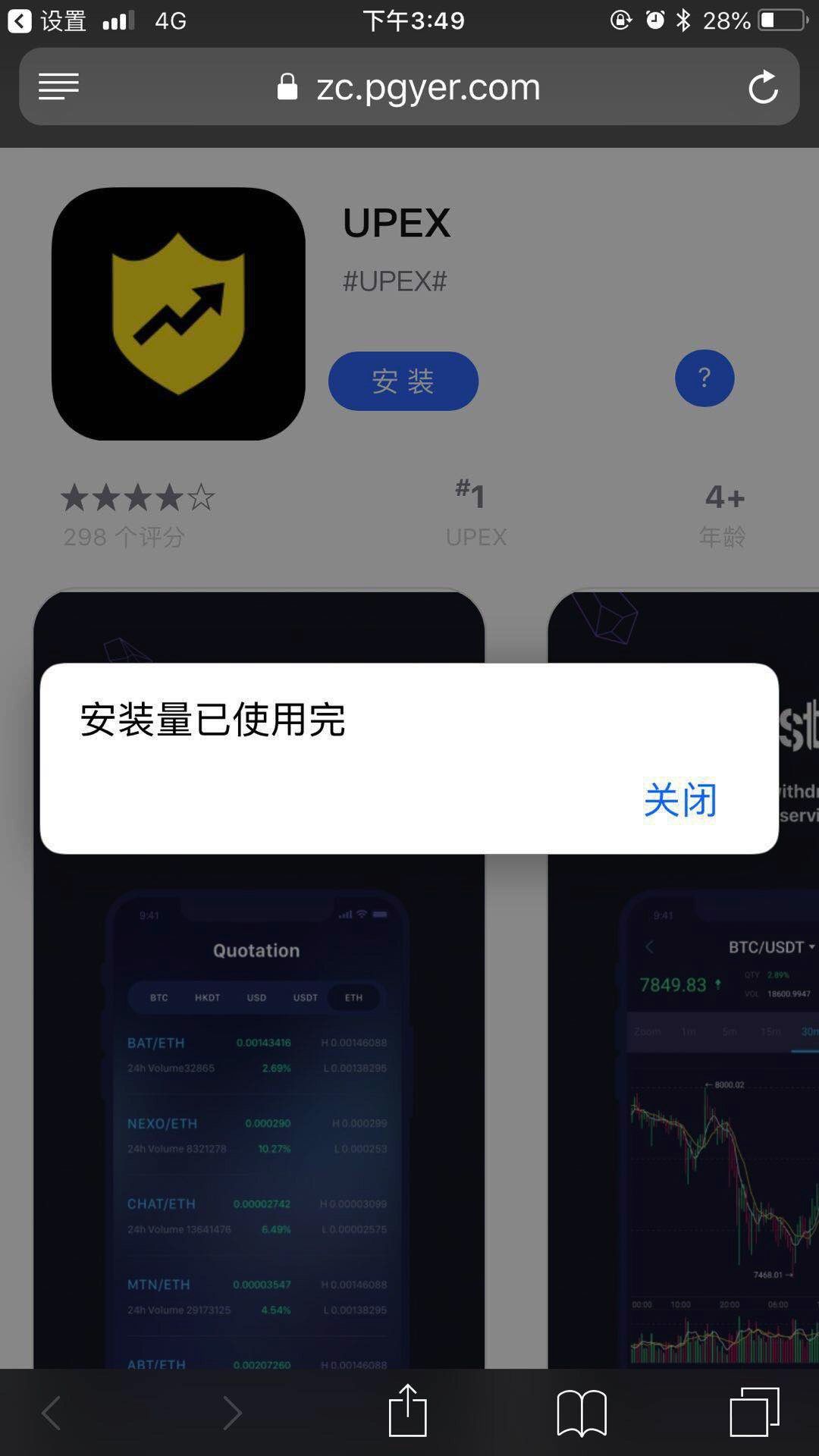 CPOS is created spontaneously by a group of blockchain developers who are committed to promoting the blockchain to global users. They are confident in the future of the blockchain and work together to create a brokerage system that makes it easier for users to enter the market. Blockchain technology builds a global offline blockchain network platform that provides users with an overall solution from online to offline.

The CPOS project is not a single blockchain project or cryptocurrency. It integrates the results of many technical products such as wallets and exchanges in the industry, and adds some new ideas to bring users a complete global scale with minimal product ideas. Decentralized brokerage ecology.

It is not difficult to see that traffic is the most basic value product of this global blockchain ecosystem. Each intelligent terminal radiates 100 people. The establishment of 1 million brokerage nodes worldwide can affect 100 million users. This will be a huge traffic empire! In fact, we have observed that the CoinPOS terminal has been legally deployed in Southeast Asia, and the Middle East market has begun to deploy as it is on the UPEX. The effect of the sensation of UPEX just after going online is the most intuitive embodiment of the project value!

We believe that the sensation caused by CPOS when it comes to UPEX will not be an accident. In the future, the global market will be a whole network connected by blockchain. The blockchain will inevitably rebuild the global ecology as the next generation Internet. CPOS will be the inevitable outcome of the online and offline traffic entry, and will be based on decentralized design. To achieve a global consensus on the promotion of information, wealth, networks, and ideas. This is the consensus of the CPOS community, and it will be the consensus of all human freedom. Every member who comes in is the owner of this trusted network, and find the true self and value here!

therefore. As the community continues to expand, a sensation like today will continue. Contributors to the CPOS community join hands to create a promising future!

Wu Tong, deputy director of the CECBC Blockchain Committee of the Ministry of Commerce: The entire industry is currently on the right track