Babbitt reported on the 28th, June 28th, the Bystack Flint Program – Consensus Node recruitment global event was held in Beijing. Babbitt, the founder of the original chain, said in a speech entitled "Bystack Development Vision", "All assets are data, the data actually contains two meanings, one is the asset (object), and the other is the operation of the asset. (Rules). On Bytom, there is only one type of object, which is an asset. Next, on Bystack, there are two kinds of objects, both assets and rules, because the rules themselves are also an asset object. The essence of UTXO is vectors. The essence of BUTXO is matrix. The success of this model lies in the "matrix +" winding. So, if there is "matrix +", will there be "matrix x"? The essence of matrix multiplication is the object x rule. We must not only put assets on the chain, but also put the rules on the chain and separate the users of the rules from the developers." 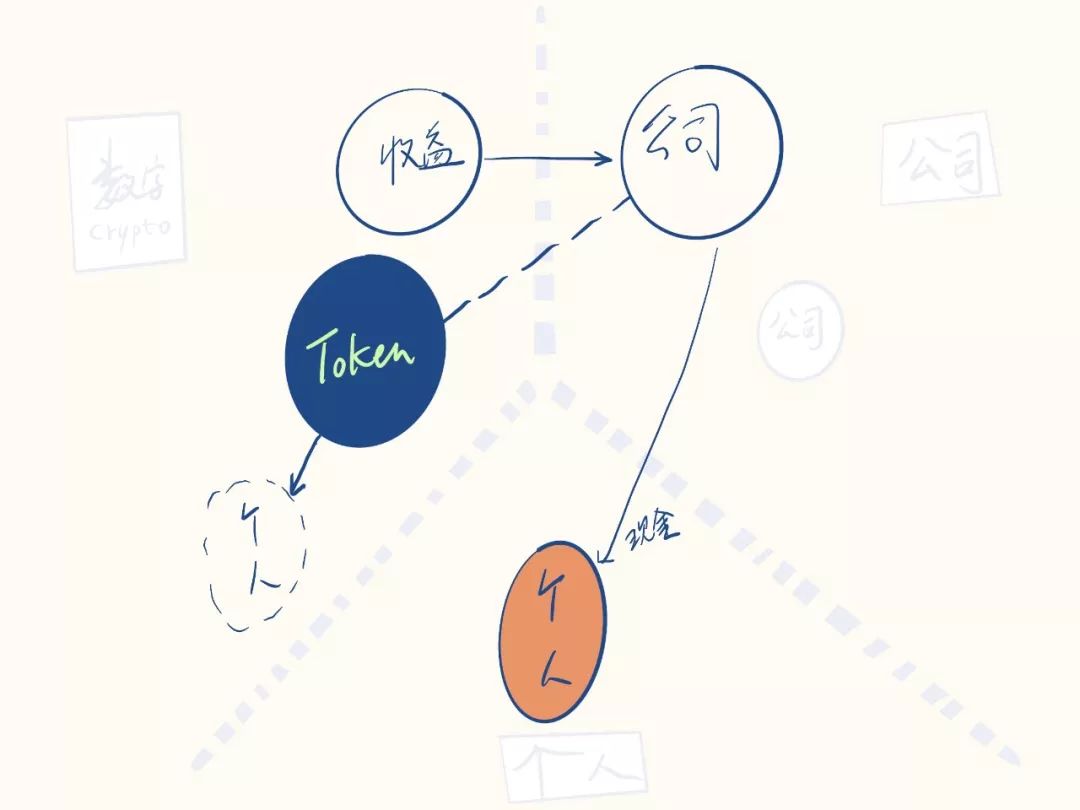 Exploring how to establish blockchain interoperability from the Web system (2) 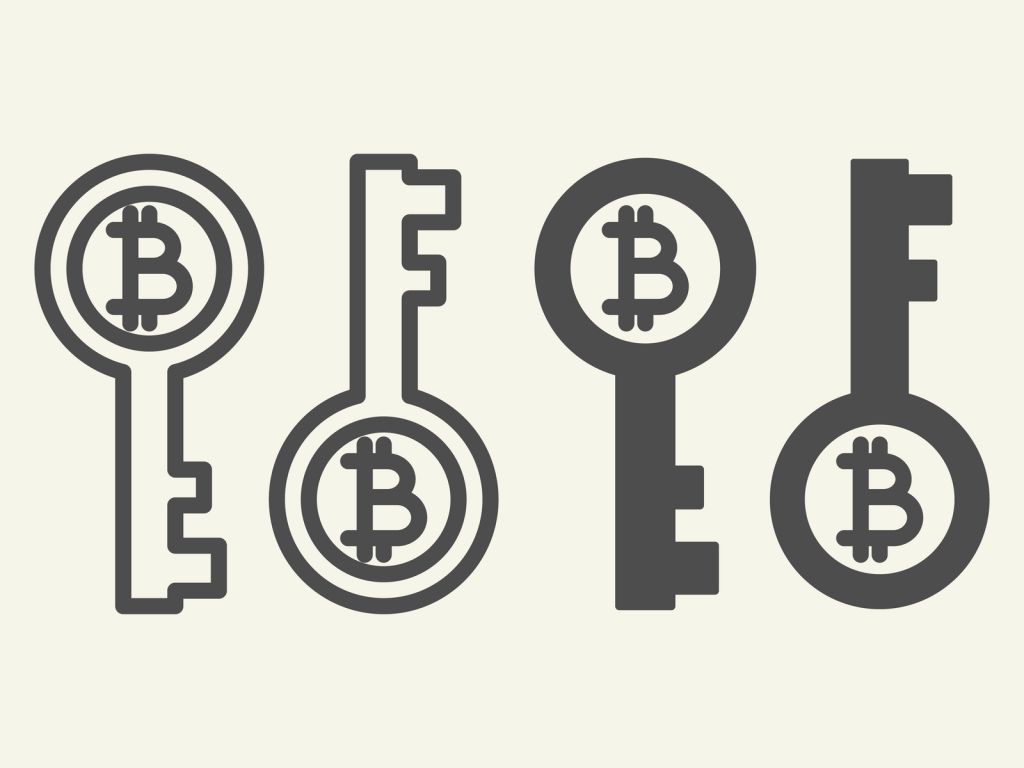