Babbitt reported on the scene that on June 28th, the Bystack Flint Project – Consensus Node was recruited by the Global Bank (Beijing Station). Alina, the head of the global business of the Fire Coin Mine, shared the title of “Encouraging the Public Chain Ecology Insight into Staking Mining”. She shared the six advantages of Staking: “1.Staking can get staking reward without being inflation Diluted; 2.PoW threshold is higher, there are equipment requirements; 3.Staking average scalability is higher; 4. Large economies and infrastructure providers reduce economies of scale, which may lead to Staking centralization over time The degree is reduced; 5.Staking vs. PoW, a higher degree of security for 51% of attacks; 6.Staking consensus managers (such as verifiers) form an incentive consensus with the entire community.” Alina also said that the Firecoin Pool is willing to do its best. Support than the original chain Bystack staking, perhaps in the future can provide a lock-up voting platform for the original chain. 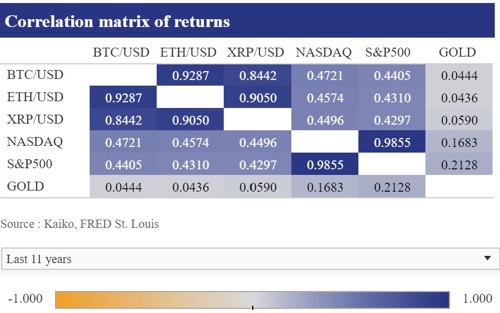