According to WhaleEx, on April 30th, eosio released the EOSIO v1.8.0-rc1 candidate version. The main updates include the upgrade of the consensus protocol, the implementation of the change to the protocol rules, and the need to cooperate with the outbound node in order to successfully deploy the upgrade. After nearly two months of testing and feedback, on June 29, EOSIO v.1.8.0 was officially released. The update generally includes: 1. some deprecation and removal; 2. consensus protocol upgrade; 3. irreversible read mode; 4. some transaction transaction tracking modification; 5. history plugin upgrade; 6. some script modification; 7. from v1 Version update for .7.x, v1.8.0-rc1, v1.8.0-rc2.

BISS official: Some business leaders are actively cooperating with relevant departments for investigation

Today's panic and greed index is 80, and the level turns into extreme greed. 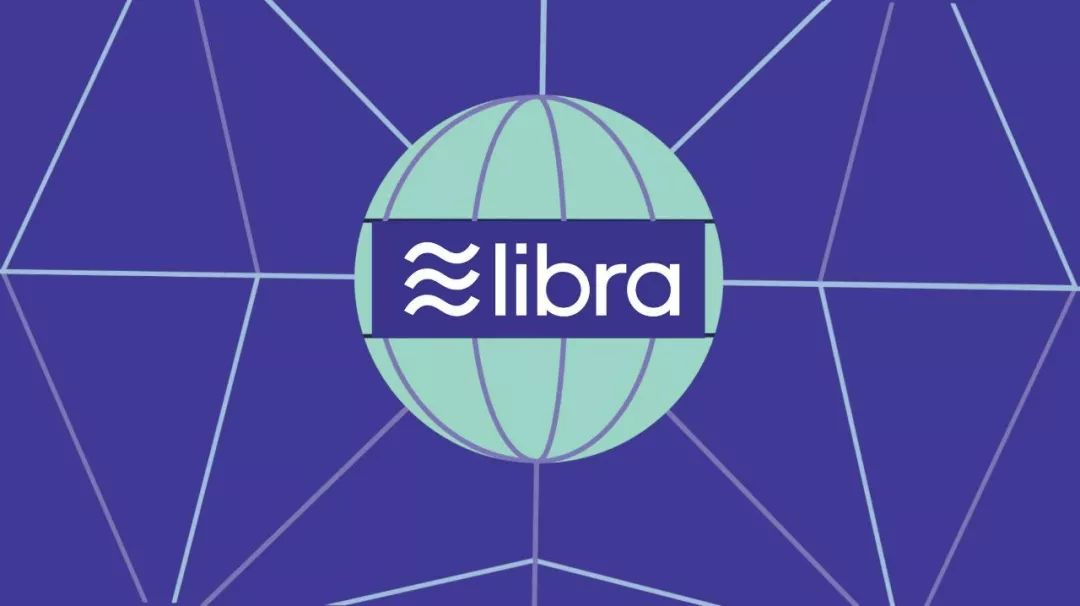 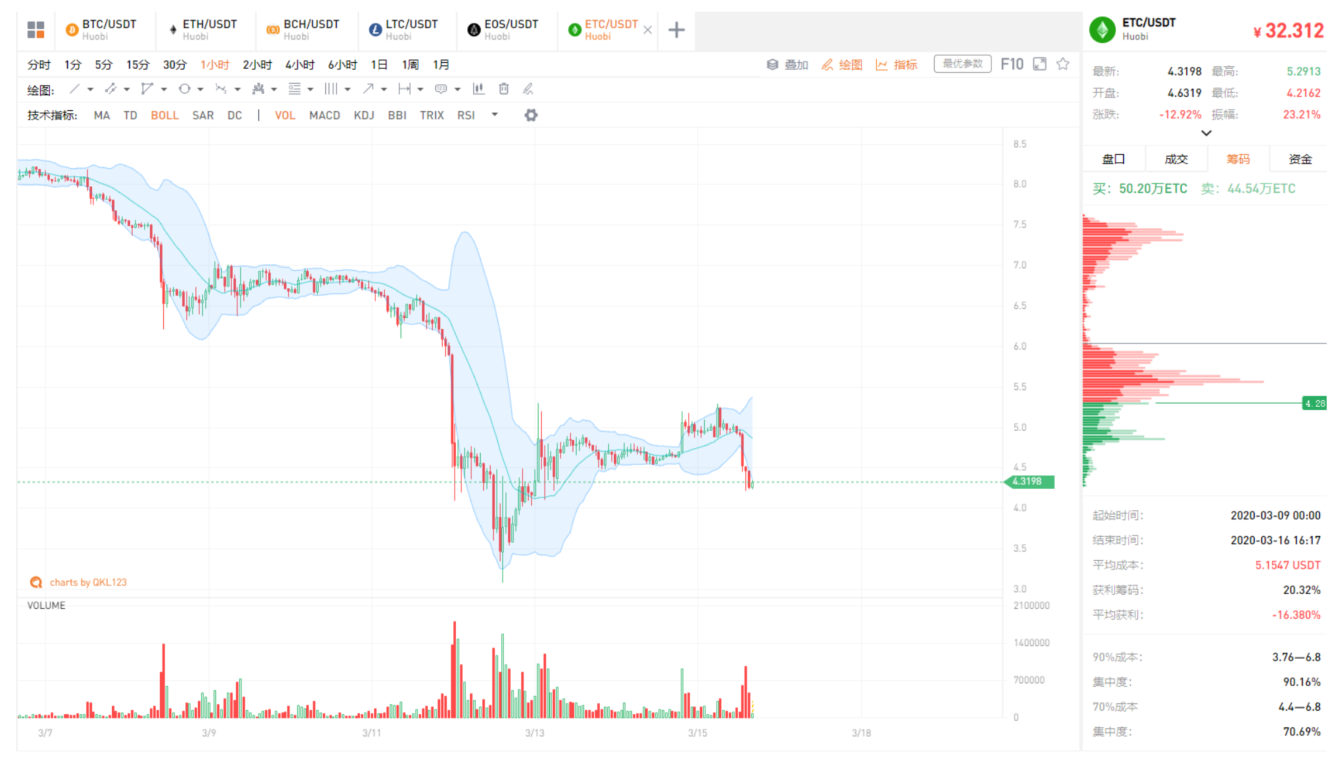 Fundstrat co-founder: Encryption winter is over