The sudden rebound in prices has kept investors optimistic about a bearish market for more than a year. However, given that the Bitcoin GS indicator has reached 89.66, experts believe that the overbought condition has been triggered and warned that price adjustments may be made in the near future.

The GTI Global Strength Indicator indicates whether the underlying entity is oversold or overbought. The indicator ranges from 0 to 100, the former indicating a high oversold condition. This usually happens when investors sell a large number of specific items in response to recent events. On the other hand, a number close to 100 indicates that the entity is in a highly overbought condition and may trade at a premium.

On April 2, 2019, after an algorithmic order triggered $100 million to acquire the world's oldest digital currency, Bitcoin witnessed a sharp rise in prices. The price of Bitcoin has risen by more than $1,000 in a few hours. It has exceeded $5,000 for the first time since November 2018.

As investors begin to cover new positions, this rally has triggered a buying spree in the broader cryptocurrency market. The purchase resulted in Bitcoin's global strength indicator reaching 89.96 – indicating that investors may act too fast.

What is the reliability of the Bitcoin GS indicator?

So far, the results of the GS indicator applied on Bitcoin (BTC) have been mixed. The indicator pointed out three times in a row from November to December 2017 that the cryptocurrency was overbought. This situation should lead to market adjustments, but on the contrary, the price of Bitcoin has risen in all three instances.

However, since then, the indicator has made seven correct predictions for the price of Bitcoin.

Most notably, the recent price rebound has not been supported by changes or enhancements in Bitcoin fundamentals and future roadmaps. However, many in the cryptocurrence world are still very optimistic and soon announced that it is the end of the bear market. (Cin Cong Finance) 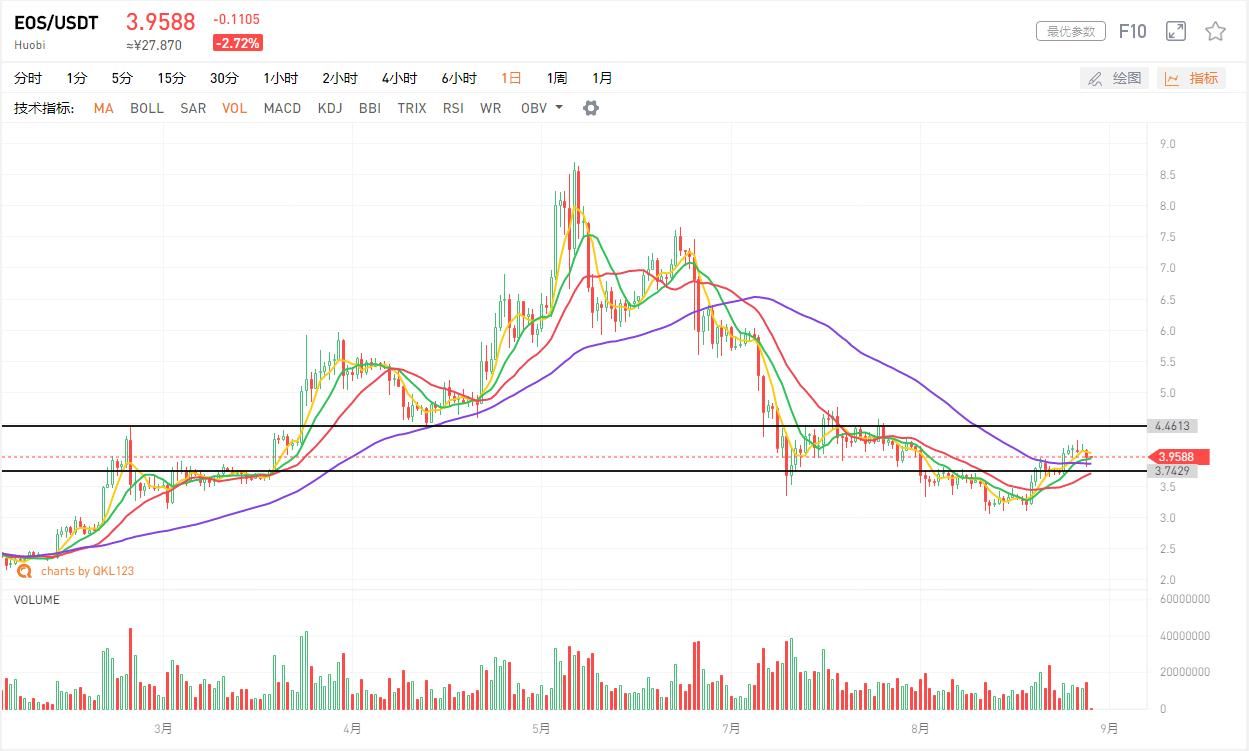