Writer Ben Mezrich asks on Twitter: "So it's a coincidence that the Winklevoss brothers named Facebook's cryptocurrency project after the launch of Gemini is Libra?" In response, David Block, the head of the Facebook blockchain project, replied: "I will Named Libra. I can guarantee that I didn't think of Gemini at the time. Libra is a measurement tool for currency casting, it is a symbol of justice, and in French libre means freedom." 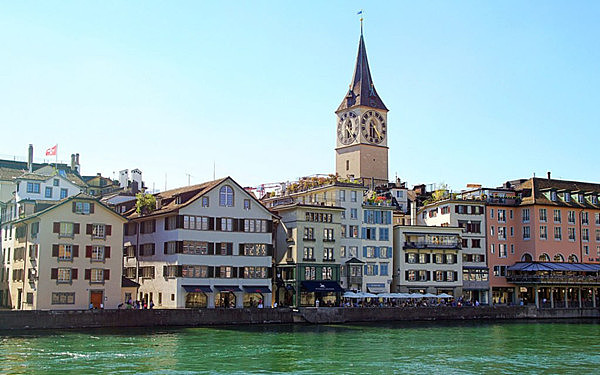