According to CCN, Konstantin Ignatov, CEO of OneCoin's cryptocurrency scam, will be tried during his detention. New York Southern District Judge Edgardo Ramos rejected the application for bail submitted by Ignatov, although his defense team issued very substantial bail conditions, including a $20 million personal security deposit. Ignatov is accused of conspiring to commit telecommunication fraud, a crime that may expose him to 20 years in prison. 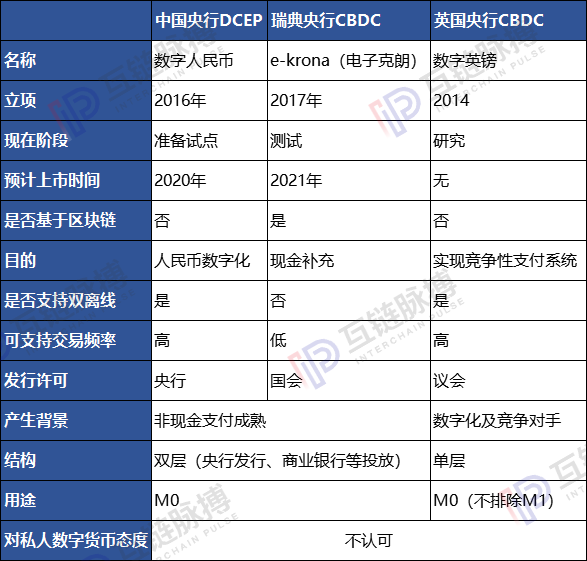