According to foreign media, Clearway Energy Group, one of the largest clean energy developers in the United States, is launching a renewable energy credit pilot electronics market as more and more states are promoting solar and wind energy projects. The company has partnered with Power Ledger, which developed energy trading software that supports blockchain to create a system for tracking and trading so-called RECs. It is reported that the plan is to let Clearway test for a few months, and then expand in early 2020.

Director of the Economic Crime Investigation Bureau of the Ministry of Public Security: Some emerging economic sectors have become the “hardest hit” for stakeholder-type economic crimes, including virtual currency

The president of the University of Fire Co., Yu Jianing: The country will definitely further strengthen the supervision of the “mining” industry and put it on the right track. 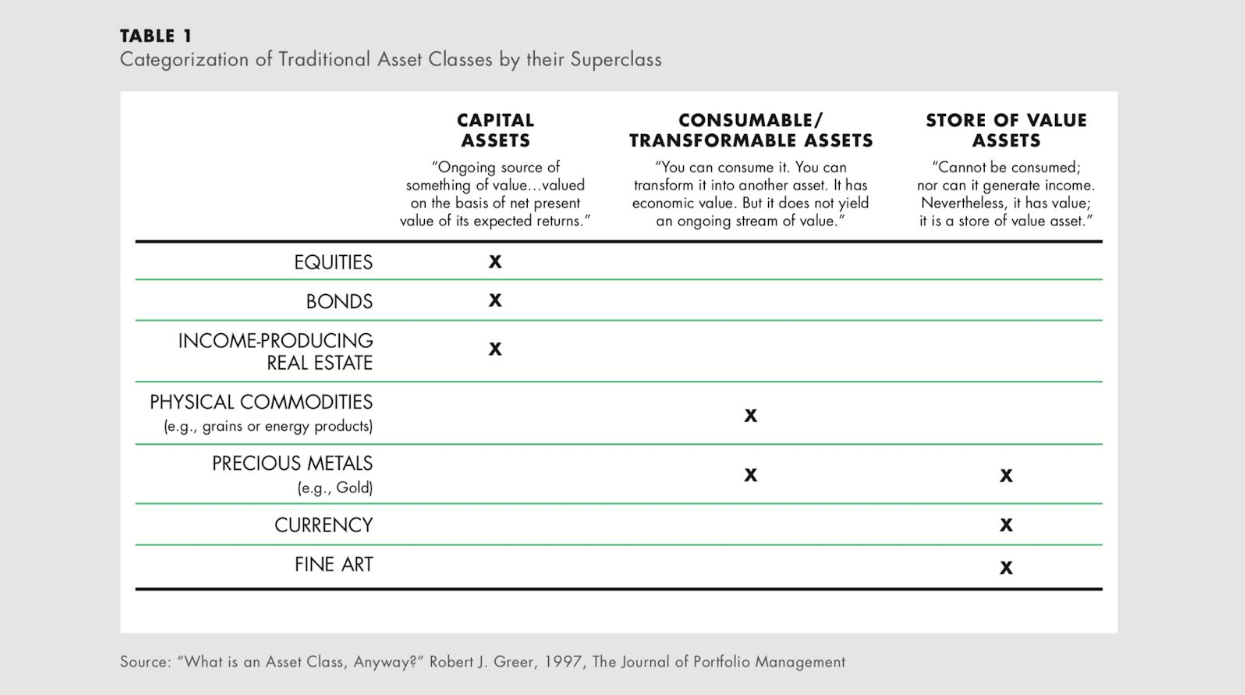 Value capture and quantification: on encrypted capital and encrypted goods