Facebook deleted an advertisement for a Bitcoin (BTC) scam that pretends to be a Crown Prince of Abu Dhabi. According to reports, the scam claimed that Sheikh Mohamed bin Zayed, the Crown Prince of Abu Dhabi and the Deputy High Commander of the Armed Forces, personally supported a plan to secure wealth in a week through bitcoin transactions. The report also pointed out that thousands of investors have been defrauded of personal information and funds before Facebook deleted the scam. 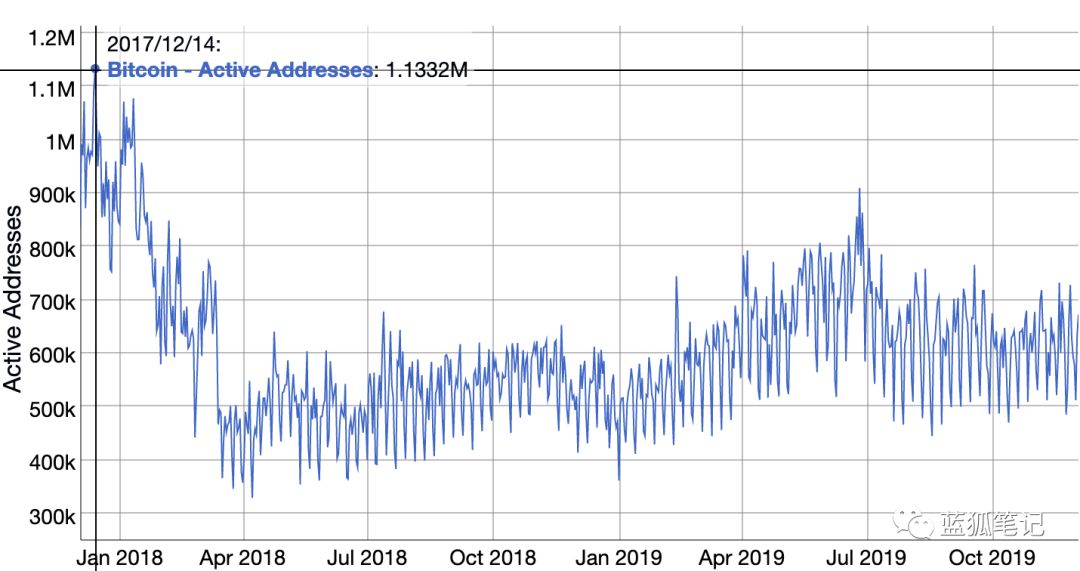