Ross Ulbricht, founder of the Silk Road, was sentenced to life imprisonment for creating and operating the Dark Silk Road. Ulbricht shared the article "Who Deserves This?" as an incentive for the public to fight for freedom. The US government strongly supports Ulbricht's life imprisonment decision, but he said that the global science and technology leaders have given him tremendous support. Bitcoin promoter Roger Ver recently stressed in an interview that the Silk Road is one of the first platforms to implement large-scale encryption. Ver also verbally named the Silk Road "one of the most successful start-ups in human history." Ulbricht's supporters echoed his lenient request; he denied any misconduct in creating a platform that promotes anonymity. As a result, many industry experts believe that given the similar ideas of the cryptocurrency ecosystem and the Silk Road, they will continue to be resisted by government agencies for the foreseeable future.

The data shows that the Ethereum trend is slowing down and the bitcoin exchange rate remains in a downward trend. 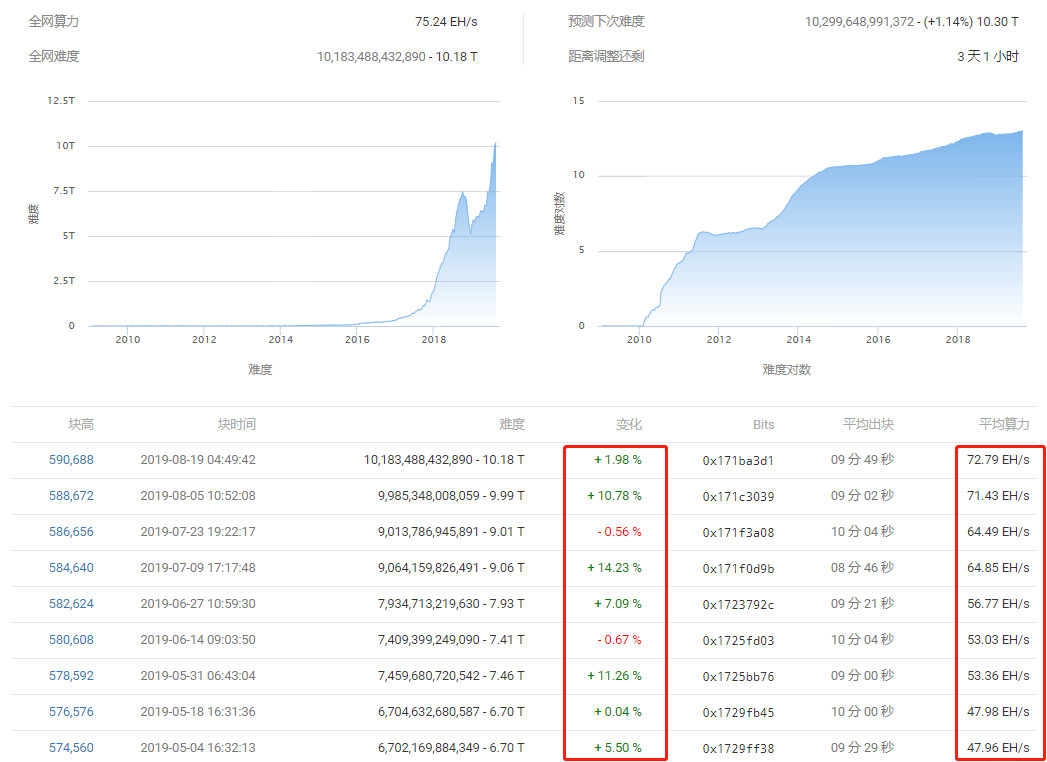