Facebook's Libra project white paper was released, and the world is stunned. The dollar-backed digital currency built by the Libra project will challenge national sovereign currencies and is more likely to replace the sovereign currency of backward countries in the near future. The Libra project has 100 distributed system nodes, and the 28 founding nodes announced in the white paper are almost all giants in the US financial technology field. From a technical point of view, Libra 's blockchain consensus mechanism uses the Byzantine consensus technology: that is, everything needs two-thirds of the nodes (companies) to reach a consensus to decide matters. One-third of the nodes in the control system (enterprise) can block Libra's normal transactions, and more than two-thirds of the nodes (enterprises) can control the Libra system and tamper with historical transaction data. If one-third of the nodes in the Libra system are US companies with jurisdiction, it is possible to block Libra's normal transactions. Therefore, the Libra project has become a long-armed jurisdictional tool for US financial hegemony, only a matter of time and degree. Among Libra's initial 28 partners, including 20 US agencies and 8 non-US organizations, 4 of the non-US organizations are listed in the US. Clearly Libra is exploring new dollar hegemony. The hegemony of the United States is not only military, but also the dollar and the Internet. 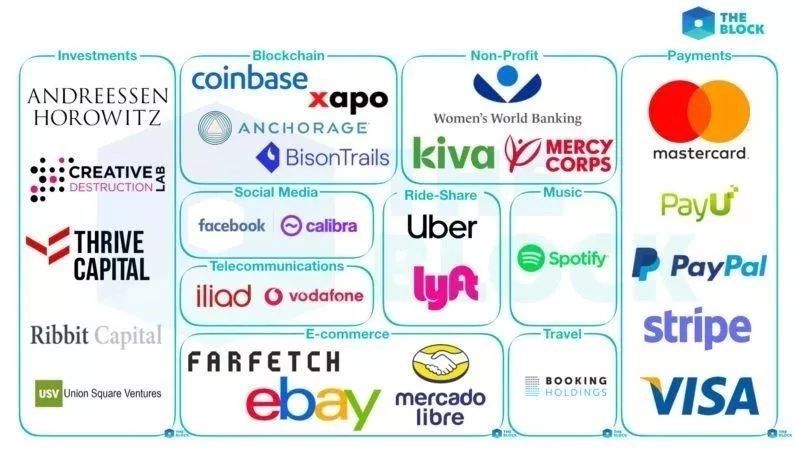 Facebook's Libra project white paper begins, and it is clearly stated that “although technology advances, more and more people around the world have enjoyed financial services, but as of today, there are still 1.7 billion adults in the world who are not involved in traditional financial and banking services. Of the 1.7 billion people, 1 billion have mobile phones and 500 million have Internet. Libra's mission is to provide these people with the financial services they need." Libra is not only aimed at providing financial services objectively, but also trying to achieve a new generation of financial hegemony based on digital credit. Most people who do not have access to traditional finance and banking services but have mobile phones and the Internet are mostly located in countries along the “Belt and Road” .

Since the collapse of the Bretton Woods system, the dollar has been decoupled from gold. In order to maintain the dollar-dominated financial system, the United States seized the opportunity of the third Middle East war, the geopolitical redistribution of the Middle East, and established alliances with countries such as Saudi Arabia. The only currency in which OPEC oil trade settled, the world entered the era of the oil-based dollar. However, with the rising strength of China, Europe and other economies and the rise of new energy, the importance of oil as an industrial blood is gradually declining. Since the financial crisis in 2008, in order to stabilize the financial system, the Fed has implemented a number of quantitative easing policies. After Trump took office, he constantly waved the US dollar to settle the sanctions and overdrafted the credit of the US dollar. The oil-based dollar that has been in operation for nearly 40 years is declining. . In this context, the Libra digital currency project built on the blockchain distributed system came into being. 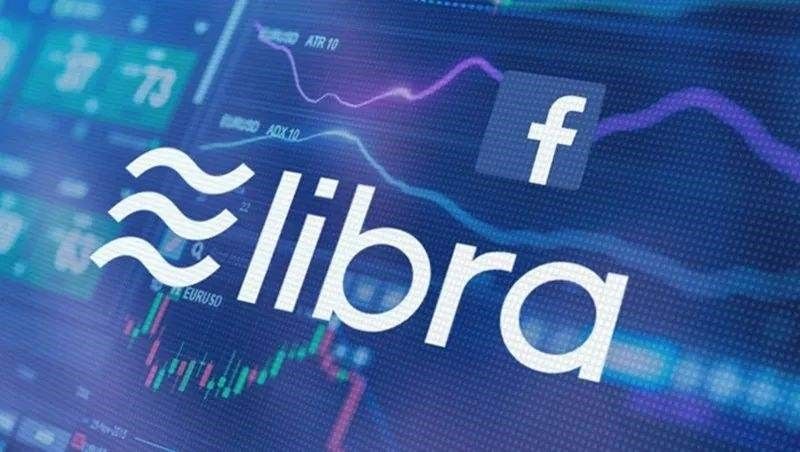 Facebook's Libra project will rely on its unique resource advantages. At the end of 2018, Facebook's users reached 2.7 billion, accounting for about 40% of the world's total population. It is 2-3 times that of China's WeChat payment and Alipay users. Such a huge user base makes the Libra model unrepeatable. The Libra project developed by Facebook can be analogized to a US dollar-backed world Alipay (world digital currency), and the impact of the Libra project on the world financial system will be comprehensive, as the popularity of smartphones, mobile internet and blockchain is An unstoppable world trend. Because Facebook's users are spread all over the world, Libra's underlying guarantee assets are mainly US dollar assets. The Libra project, which uses blockchain technology as a carrier, will help the strong dollar penetrate the existing financial controls and penetrate the weak sovereign currency. That's why, after the release of Facebook's Libra white paper, the Fed took the acquiescence attitude for the first time and said that Libra is not under the jurisdiction, and the reason why other central banks in the world have opposed it.

At the moment of the Sino-US trade war, the US "chip" for China has awakened the Chinese people. The US's encirclement and sanctions against Huawei have affected the hearts of every Chinese. An article "We have created a spare tire, all turned positive overnight", the Chinese people praised Huawei, but also began to think deeply about how to break. The core intellectual property rights of X86 and ARM used in computer CPU chips and mobile phone chips are monopolized by European and American companies such as lntel, AMD, and ARM. This is why Chinese chips now embrace an open instruction set platform like RISC-V. We can't wait until we get stuck in the neck before we think about it.

Since the emergence of the first modern computer in 1946, the development of computer technology has greatly promoted the improvement of human civilization and the modernization of science and technology. The Internet has realized the global computer interconnection, bringing instant sharing of information and transcending time and space. communicate with. The information transmission method of “centralized operating system + Internet” has released the productivity of human society, profoundly changed the way people live and work, and reshaped the business model. In January 2009, the world's first decentralized distributed system development application opened the prelude to the technical development of the “decentralized” blockchain distributed system. If the information transmission method of "centralized operating system + Internet" releases productivity, then a more human-oriented distributed system with "decentralization, consensus-building mechanism, and data security" will definitely change human society in the future. Production relations, thereby promoting the development of productivity. Therefore, now is an important historical moment for the iteration of computer "centralized operating systems" to "decentralized distributed systems." 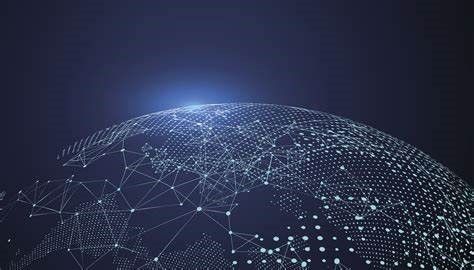 Libra is ahead of the curve, and we should embrace an open system that is more open than Libra in an open and inclusive manner. The computer world has always been closed and open, and later developed counter-attacks with a more open system. Backtracking history, the PC system of PC is surpassed by Linux with more openness, equality and shared ecological advantages; the relatively closed "iOS system" of mobile phone mobile terminal has spawned a more open "Android system". Bill Gates reviewed "I screwed up Microsoft and failed to create an open system like Android."

In theory, the data stored on the centralized server can be monitored. The underlying technology and voice of the next generation of high-performance computer blockchain distributed systems are the most important computer basic sciences. Focusing on the development of a more open and distributed system blockchain application that everyone can participate in can be expected to be the future of computer technology, which will bring liberation and subversion of the existing productivity level and production relations in human society. Development is more open than Libra , and the world is equally shared by the public. There is no technical barrier to the RMB-based blockchain financial application. We only need to embrace new technologies with a more open mind. This is a historical opportunity for the RMB to achieve overtaking in corners.

Data show: Bitcoin's 30-day average tweet reached an eight-month high at the end of May