Recently, some netizens said that PlusToken can only be transferred to the currency, and the manual customer service in the app has stopped serving; afterwards, some investors have said that they are not accepting the money. With the follow-up exposure of many currency media, the collapse of the currency fund MLM project has basically been implemented.

The PlusToken crash caused a "earthquake" in the currency circle. In fact, as early as last October, there have been some exposures from the media. PlusToken is a pyramid scheme. The behind-the-scenes scam is very deep. Cobo has also reminded users to be wary of this platform with the slogan of “high bricks”. So what exactly is PlusToken ? How does it trick the user's money?

During the bleak bear market last year, a “packaged arbitrage” software PlusToken, which was packaged very high, spread rapidly, and many users thought that in the bear market, it seems that they can only realize the asset preservation under the currency standard.

PlusToken claims to deposit the money into the software, open the smart brick, and get a 6%-18% monthly income in addition to the insurance. Note that it is monthly income!

In fact, moving brick arbitrage is to buy low and sell high in different markets. Now the difference between the exchanges is small, and it costs a lot of money to move bricks. It bears a high transaction risk. How can you guarantee a good 6%-18% monthly income?

Promotion invites new users to move up to the top ten rewards, with each level of reward ranging from 10% to 100%. Although it can be withdrawn at any time, the handling fee varies greatly – the handling fee of 5% in 28 days is only 1% after 28 days. This can delay the withdrawal of coins and crashes after gaining user trust.

This is a typical pyramid scheme of pyramid pyramids. If there is such a high interest in moving bricks, why should it let such a large income come to share with you? Only when this plate has a negative return, it is possible to temporarily fill in the hole in this way, or to catch the last one.

After all, this is still a graph of your interest, he shows your fund's fund game.

The previously run MGC wallet is also decentralized to defraud the user funds, but in fact it is a centralized wallet, even the user-created mnemonics are stored in the MGC server in plain text, there is a high risk of theft .

The round-the-clock running event reminds everyone that we must not seek high returns, and the stability gain is more important. At the same time, we must continue to learn and strive to improve our ability to distinguish. In fact, people like PlusToken can easily see through the digital currency foundation. .

Opinion: Speculation about the end of privacy coins is seriously exaggerated 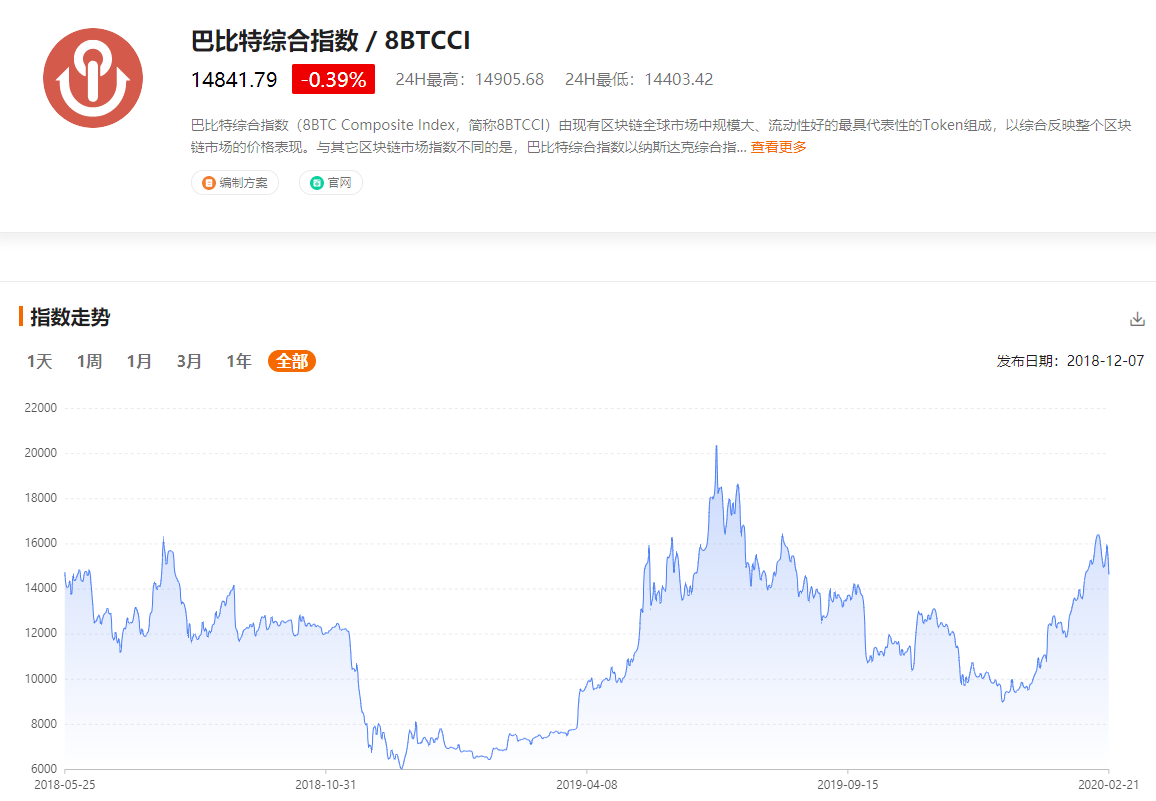