Report: BTC's trading volume on the dark network this year is over $1 billion, but only 1% of illegal transactions.

The Chainalysis report shows that bitcoin is accelerating its use in the illegal online trading market and is expected to record a record of $1 billion this year. As of now, bitcoin traded on the dark network this year reached $515 million. The peak value of Bitcoin trading in the dark network is $872 million in 2017. The report also shows that Bitcoin is the largest drug in the dark currency category, and Bitcoin is also the most popular cryptocurrency, followed by Monroe. However, although the volume of transactions is increasing, Bitcoin accounts for less than 1% of the entire illegal trading activity, compared with 7% in 2012. 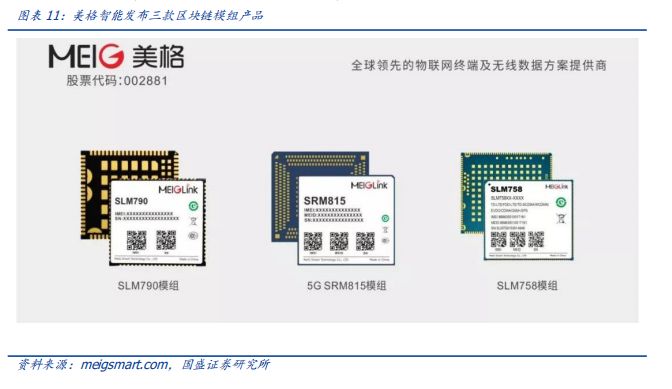 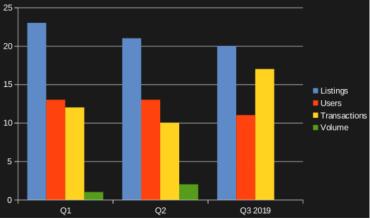 The current number of Bitcoin unrecognized transactions on the whole network is 5,164