On July 2, Japanese Finance Minister Taro Aso said at a press conference at the end of the cabinet meeting that he would discuss how to deal with Facebook's upcoming cryptocurrency Libra. National regulators have various concerns about the Libra issue, including the Financial Stability Board (FSB) requiring a rigorous review. Aso also said that in order to deal with Libra, international cooperation must be strengthened. In addition, he said: "If it is replaced by formality, it will be of great significance. We will pay close attention to it, not prohibit it."

Data: May traffic and other exchange sites such as Coinbase soared, bitcoin trading surged 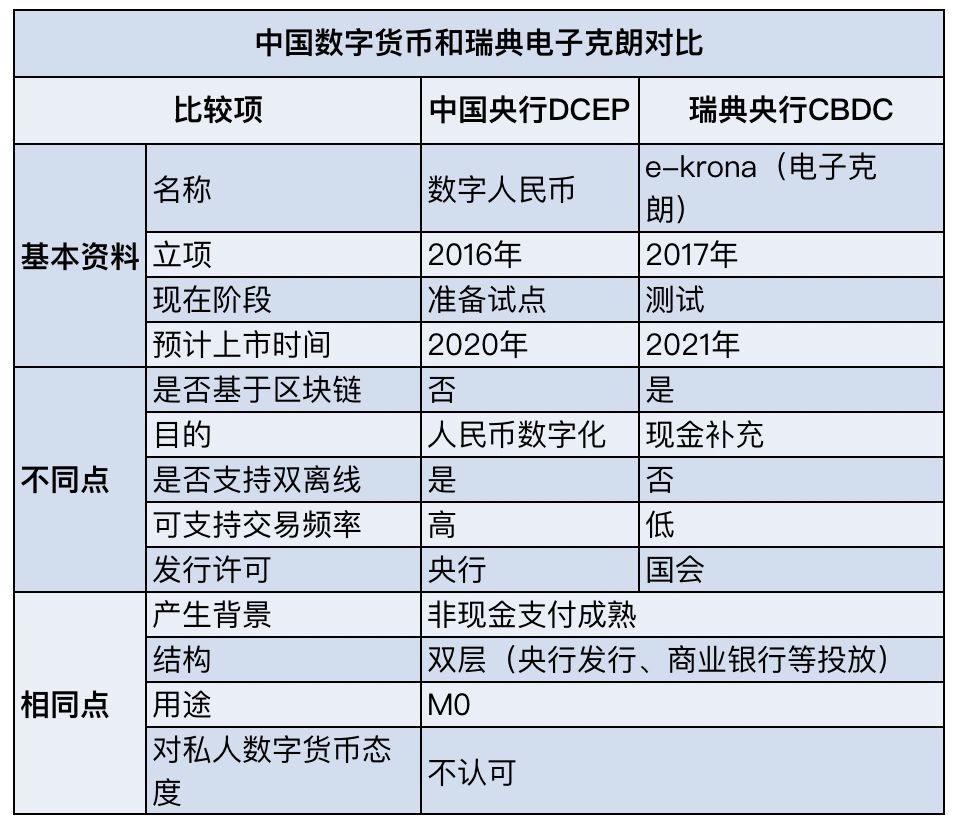