Analysis: Although West Africa will launch the universal legal currency eco, the local people’s enthusiasm for digital currency is not diminished.

On July 2nd, the regional group of 15 member states, the Economic Community of West African States (ECOWAS), reached an agreement on Saturday that it would issue a new legal currency, eco. ECOWAS leaders will work with the West African Monetary Authority (WAMA) and central banks in the region to accelerate the implementation process in 2020. It is reported that the new French currency reserve eco, which aims to promote cross-border trade, will neither become a digital currency nor use blockchain technology. It is reported that the three most popular regions of the world "bitcoin" are Nigeria, South Africa and Ghana, two of which are members of ECOWAS. According to the analysis, despite further discussions on eco and economic uncertainty within the African continent, African people still have a strong interest in digital currencies.

Canadian oilfield operators use waste gas to mine bitcoin

Ministry of Industry and Information Technology: continue to deepen technological innovation and industrial applications such as artificial intelligence and blockchain 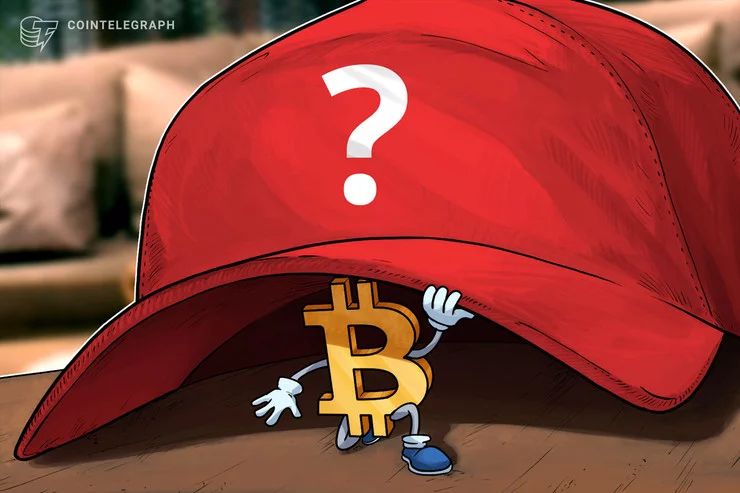