Opinion: Due to the volatility of Bitcoin in June, the possibility of the Bitcoin ETF being approved by the US SEC is declining

According to Bloomberg News, Arca Chief Investment Officer Jeff Dorman wrote in a July 1 research report that the possibility of Bitcoin ETFs being approved by US regulators has declined due to the sharp fluctuations in bitcoin prices in June. The US SEC has previously rejected several ETF proposals, including a proposal by the Winklevoss brothers, citing concerns about market manipulation in the cryptocurrency market. As of June 26, bitcoin prices rose nearly 50% last month, but fell about 20%. Dorman writes that these fluctuations are driven by unregulated exchanges that allow users to borrow 100 times the funds and call them “unnatural leverage caused by excessive leverage and excessive risk.”

Data: Correlation between BTC and ETH has reached a new high since 2018 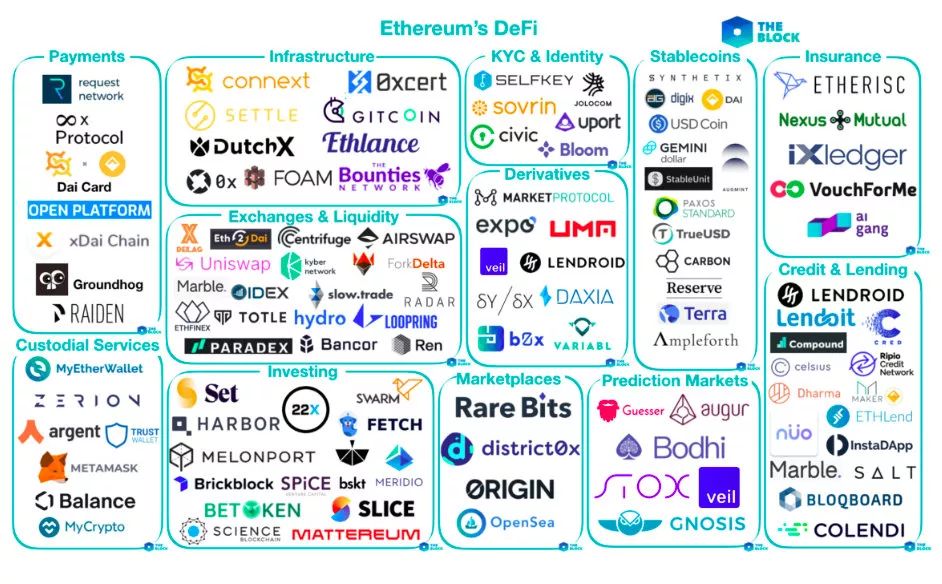