If Bitcoin can achieve all the plans, is it necessary for most of the competition coins to exist?

Foreword: There are many different concepts in the field of cryptocurrencies. Some people only recognize bitcoin, some don't recognize bitcoin, and others recognize other cryptocurrencies. This presents a diverse perspective. The author of this article recognizes Bitcoin and believes that most cryptocurrencies do not exhibit the characteristics they deserve. Of course, this only represents the author's views and cannot be used as investment advice. However, whether or not we agree with other people's opinions, we can also look at what other people think.

“There is nothing more useless than doing things that should not be done efficiently.”

– Peter Drucker We have all experienced a crisis.

who am I? What am I doing here?

Am I wasting my life?

Most people are looking for reasons for self-existence throughout their lives. This is a very interesting argument, but the focus of this article is on finding the reasons for the existence of cryptocurrencies (most, not all). I will first explain the main reasons for the existence of the competition currency, then introduce Bitcoin and its current and future developments, and finally explain why most of the competition coins may not exist. However, please don't take my argument too absolutely, just as a kind of thinking exercise.

According to Coinmarketcap, there are currently 2,186 cryptocurrencies, (Blue Fox notes: has risen to 2,308, and has been increasing.) As can be seen from the following figure, the number of cryptocurrencies has steadily increased over the past three years.

Increase in the number of cryptocurrencies

The existence value of the original competitive currency (also called the altcoin) is to do things that bitcoin can't do at the time or do not do well enough. Most of the altcoins are swarming, with ambitious projects and large sums of money raised, to solve the problems of Bitcoin.

In fact, in order to raise funds, the altcoin has a so-called 1CO: the first token is issued. I believe that you are already familiar with the term, so I am not going to explain it further. The 1CO that raises the most money is Block.one (the company behind EOS). In addition, Telegram, Dragon coin, Filecoin, Tezos, Bancor, etc. raised a lot of money. Supported by the funds raised, all of these tokens are expected to deliver products or services.

Various reasons for the existence of competitive coins

The same, but not the same?

Different competitor currencies have different value propositions. As mentioned before, most of them are to solve the problem of bitcoin.

Bitcoin transactions are slow and relatively expensive because the incentive system pays miners in return to maintain the operation of the Bitcoin blockchain. The development philosophy of some competitive currencies is to ensure that there are almost no transaction fees and other expenses, such as:

* EOS: Thanks to the protocol layer, it has almost no transaction fees. Accounts must “staking” pledge tokens to obtain network resources, and in return they receive a certain percentage of usage (transactions). The pledge tokens have not disappeared or been spent, and can be fully redeemed by “cancellation”.

* IOTA: There is also no transaction fee for IOTA. All users who broadcast transactions on the network must first confirm two other transactions and resolve a proof of workload. This prevents the network from being overloaded with garbage because the CPU must be used before the transaction is visible.

Some competing currencies are called so-called "privacy coins", and special features introduced in their blockchain are designed to prioritize security and privacy, such as Monero, ZCash, and Verge. They provide an extra layer of security that makes your personal data more difficult to identify.

Last but not least, other competing currencies have changed the workload proof algorithm behind Bitcoin to other alternative algorithms, such as proof of equity (DASH, ARK, NEO), proof of entitlement (EOS) and directed Ring diagram (IOTA).

This is not the entire application of the coin – but I believe most of it is already included.

Bitcoin and its future development

Who doesn't know this picture? I like! I must use it at any time.

Following the idea put forward in this paper, the main reason for the existence of the coin can be concluded that Bitcoin is currently limited in function and is regarded as a weakness, which is a problem to be solved.

However, most people underestimate that Bitcoin is built like this because it is designed to be like this. Its scripting language is not intentionally complete, there is no loop. This is contrary to the amount of flexibility and operation that can be performed, but network security is prioritized.

In addition, the lack of features of Bitcoin is wrong, unless we consider it as a static network. However, dynamic community developers have been working to find new solutions. The main progress at present is:

Lightning Network is a decentralized network that uses smart contracts to enable instant payment between network participants. It's a second-tier solution that enables instant (small) payments without having to consider confirmation time. Lightning Networks can transfer large amounts of payments per second across the network. In addition, its network costs are low through offline transactions and settlements.

Schnorr signatures represent an advance in the signature framework in the current Bitcoin network.

These features offer two benefits. First, the volume of the transaction has increased: Thanks to the multi-signature aggregation, all inputs require only one signature, leaving more room for the transaction. Second, Snow's signature motivates privacy. Currently, the privacy enhancement service available for Bitcoin is like CoinJoin, which allows different users to combine all their transactions into one. This is a great way to improve privacy because it "blurs which specific input is paid to Which output, not to mention who pays to whom.” Snow's signature allows participants to not only merge transactions, but also to merge signatures – thus making the transaction take up less space.

The Taproot protocol extends the current smart contract functionality on the Bitcoin blockchain. Thanks to the increased flexibility, it is possible to perform more complex operations. In addition, the main root also enhances the privacy of the Bitcoin network, because it is impossible to distinguish between ordinary transactions and very complex smart contracts. It represents an evolution of the MAST protocol. Last but not least, it must be mentioned that the deployment of the main root depends on the Snow signature.

The introduction of these new technologies will mean that the output of the Bitcoin network will increase significantly because the transaction is smaller and takes up less space. As a result, the cost of sending a transaction will be lower. Network privacy will also be preserved. All of this performance does not sacrifice network security or sacrifice decentralization.

Why most cryptocurrencies do not exist

Competitive coins may have some more attractive features than bitcoin. But for the first time, most of them don't have a real product or service. They are still working hard or have made delays. Some are deceiving customers to run, and some are heavily fined by the SEC.

Less secure. No competitor currency can guarantee the same level of security as Bitcoin. Most competing currencies are vulnerable to attack because their performance ultimately sacrifices network security. In addition, most of these competing currencies can be attacked with 51% at a relatively low capital cost.

The main feature of Bitcoin is its decentralized nature and network effects. The Bitcoin network is decentralized and there is no single point of failure bottleneck. No central server hacker can attack. No company or individual owns or exercises control over the network. Most cryptocurrencies except Bitcoin are not decentralized (especially those from 1CO) – the reason is obvious. (Blue Fox notes: This is debatable.)

As the network becomes more valuable, more people will join to form a positive feedback loop. Every new Bitcoin user will make the network more valuable: the only reason a person buys Bitcoin is that other people and merchants accept it as a form of payment. The more people use it, the more merchants will accept it. This cycle.

Deploying new features at the expense of network effects and decentralization is not a good trade-off. Although altcoin has some features that can be considered simply better than bitcoin, their combination (decentralization + network effect + security + cost) may still be better than using bitcoin. I would rather pay a higher fee than the hacker can control the network and cause my money to be attacked. I would rather trade faster than the founder took my money to leave the company.

Please note that this article is not a critique of the competition currency (the altcoin) itself. I also believe that there are some reasons for the existence of competitive coins, especially those with real products, such as BAT has Brave browser, BNB has a currency exchange, but I hope this article will make you aware of the hype behind the market. If in the next future, Bitcoin can achieve all the progress of its plans, most of the competition coins will have no reason to exist.

The author of this article, Francesco Galati, is translated by the "Dyna" of the "Blue Fox Notes" community.

Behind the competition currency market…

If this theory is established,… 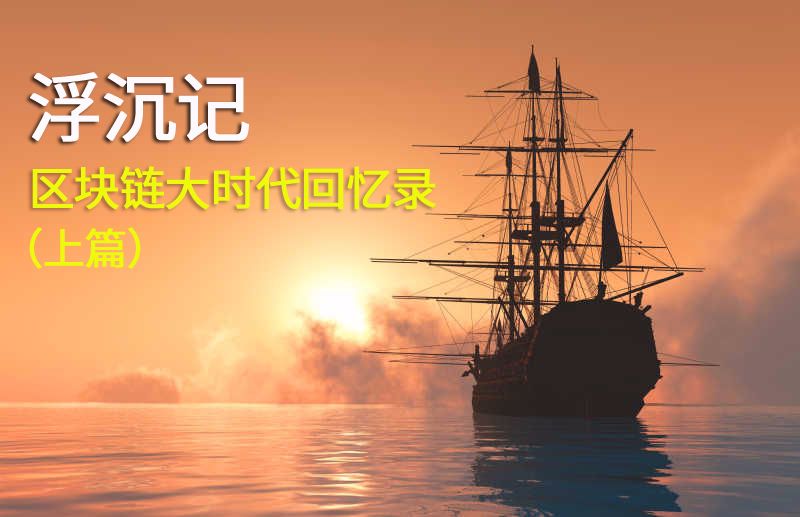 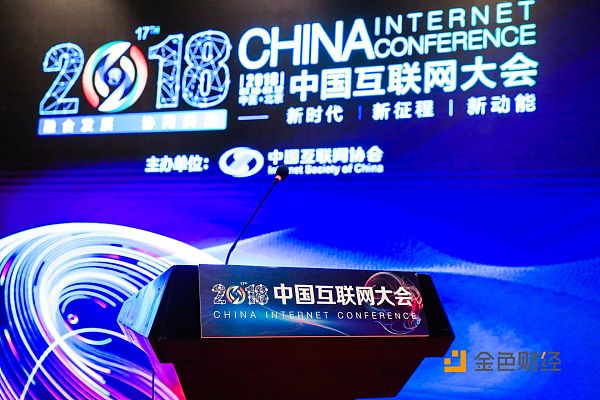 Academician of the Academy of Engineering Shen Changxiang: To promote the innovation and development of blockchain, we must do a good job of hierarchical protection of system security and system resource security