The answer is regulation.

Formally because of the uncertainty before the regulation, the bitcoin safe-haven property is unfolding. The digital currency is mad with the rise of bitcoin, but it is often an abyss after being crazy. 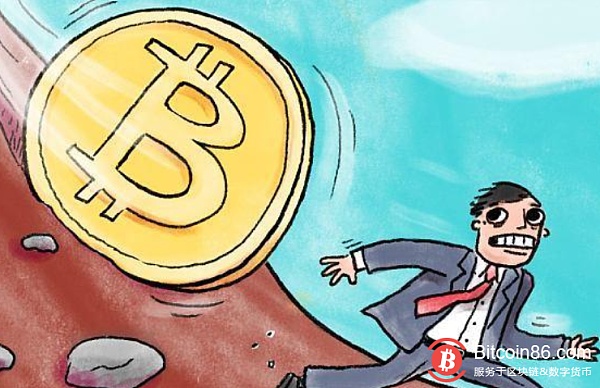 This shows that the promotion of news is often empty. A little bit of blow will fall to the cliff.

With the arrival of some news and policies, some people have already arbitrage at the top of the mountain, putting profits into their pockets, and others are selling their digital currency because of the news. It is particularly serious to sell these two countries, one is India and the other is Russia, because the two countries are negotiating the digital currency. Therefore, the digital currency owned by the nationals of the country will be sold under certain circumstances.

The leading bitcoin of digital currency will certainly not be lower than the current price in the future, because the scarcity of bitcoin will cause the price of bitcoin to remain high. Therefore, it is now possible to learn from the whales, and when the funds are allowed, they can be absorbed into the cold wallet at a low price. If you do this, you will let it go, forget it, maybe after a year or two, the price of Bitcoin will surprise you.

Digital currency is now compared to the future. It’s not a big deal now, the future is big. (The internet)

Hearing | Zuckerberg: If you don't see Libra's development will stop part of facebook

The data shows that the fundamentals of Ethereum are better and the exchange rate of Bitcoin continues to rise.

Professor of Beijing University of Posts and Telecommunications: In blockchain technology, the real success should be the success of business model innovation