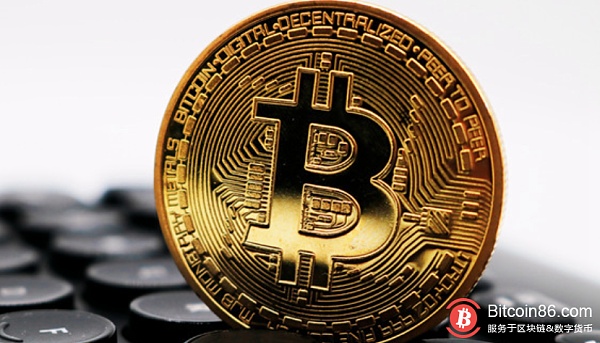 July 2nd news: On June 26th, bitcoin prices rose wildly by more than the peak of $13,000, but after that they began to fall again, currently hovering around $10,000. According to the daily economic news report, according to the Bitstamp platform quotes, the bitcoin price once fell below 10,000 US dollars, the lowest fell to 9971 US dollars.

As of press time, according to the coinmarketcap data, the bitcoin price was $10,380.65, a 24-hour drop of 5.45%. Some netizens said that such a roller coaster trend can also bear the heart of the amaranth?

Whether bitcoin prices will fall below $10,000 in recent days is not yet predictable. It is worth mentioning that on June 27, former Goldman Sachs partner, Galaxy Digital founder Mike Novogratz, said in an interview with CNBC that "bitcoin prices will stabilize between $10,000 and $14,000." 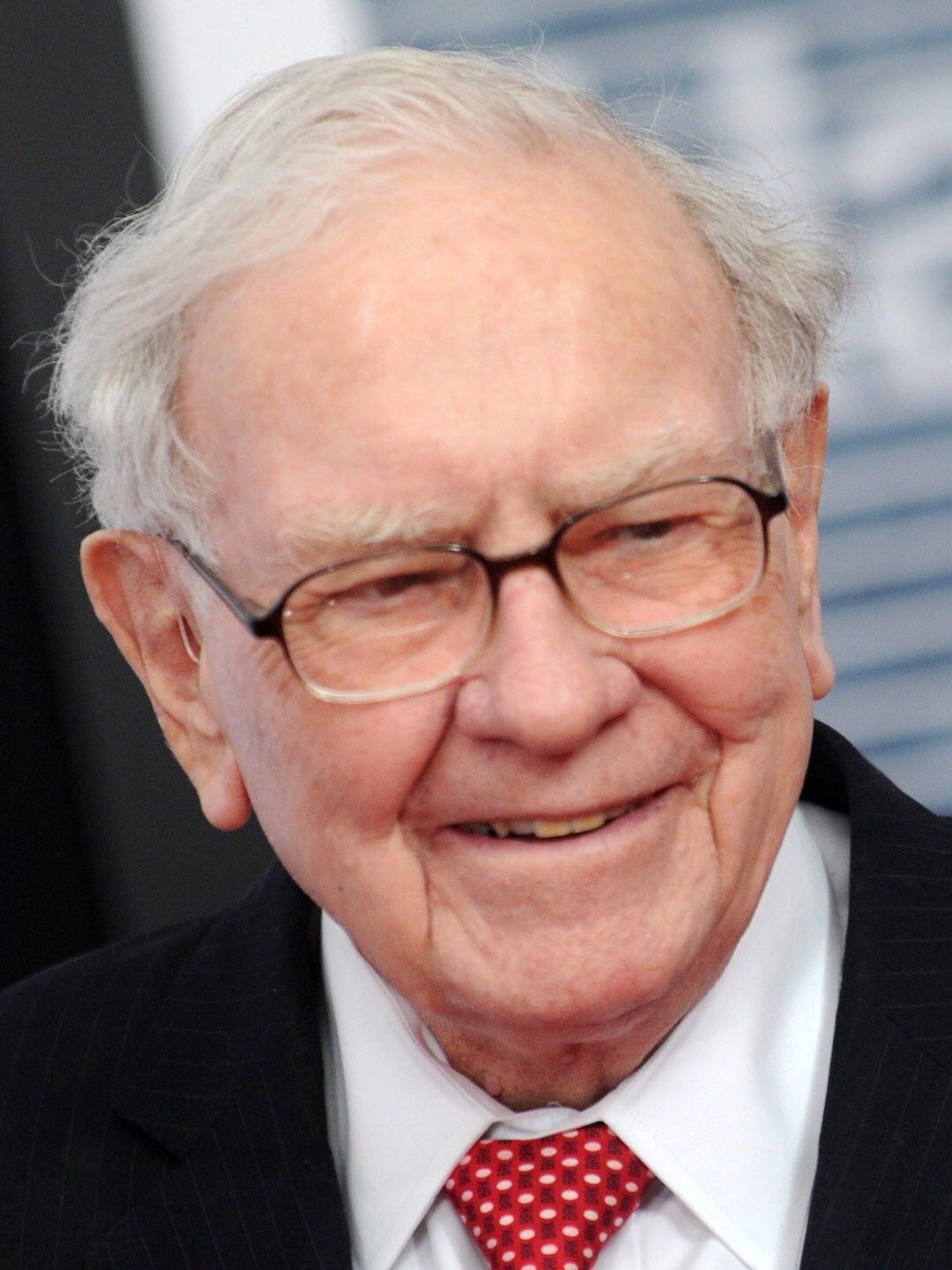 Written on the 5th anniversary of Ethereum ICO: Talking about the latest development of Ethereum 2.0