According to the Securities Daily News, Eastern Fortune Choice data shows that as of the end of the first half of this year, the total market value of 84 blockchain concept stocks was 1.14 trillion yuan. In the first half of the year, 70 stocks rose, and the average stock rose by more than 30%. Among them, the five stocks in the first half of this year have more than doubled, and Kelan Software ranks first, with a cumulative increase of over 200%, even exceeding the same period of Bitcoin. It should be noted that the excessive rise in blockchain concept stocks has also attracted regulatory attention. An industry veteran told reporters that listed companies play an important role in the integration of blockchain technology and physical industry applications. Listed companies should clarify the core value logic of business scenarios and blockchain technology, and promote the advantages of blockchain technology. The business scene is grounded, and the blockchain is truly empowered. 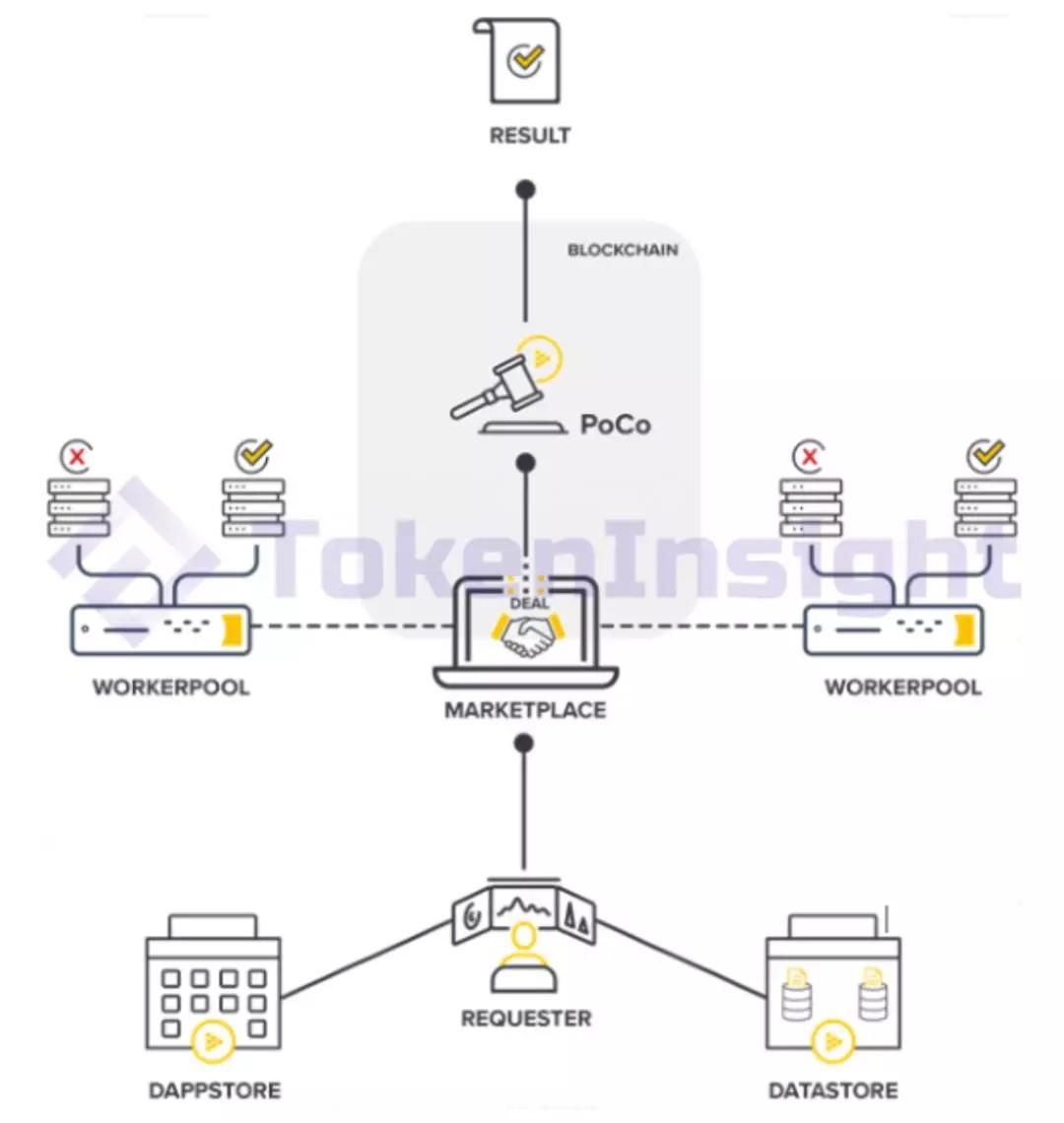