On July 4, Guangming Daily published an article by Zhang Wenjun, a researcher at the Xi Jinping Research Center for Socialism in China in the New Era, "Recognizing the Core Essentials of Cyberspace Governance in the New Era." The article pointed out that the rapid development of new technologies represented by 5G, Internet of Things, blockchain, etc., has closer the relationship between cyberspace and human society. In the real society, various political and social phenomena have gradually shifted to cyberspace. However, while the network brings convenience to people's lives and work, there are also a series of network security issues such as network monitoring, cyber attacks, cyber terrorism, cybercrime, online pornography, and network rumors. 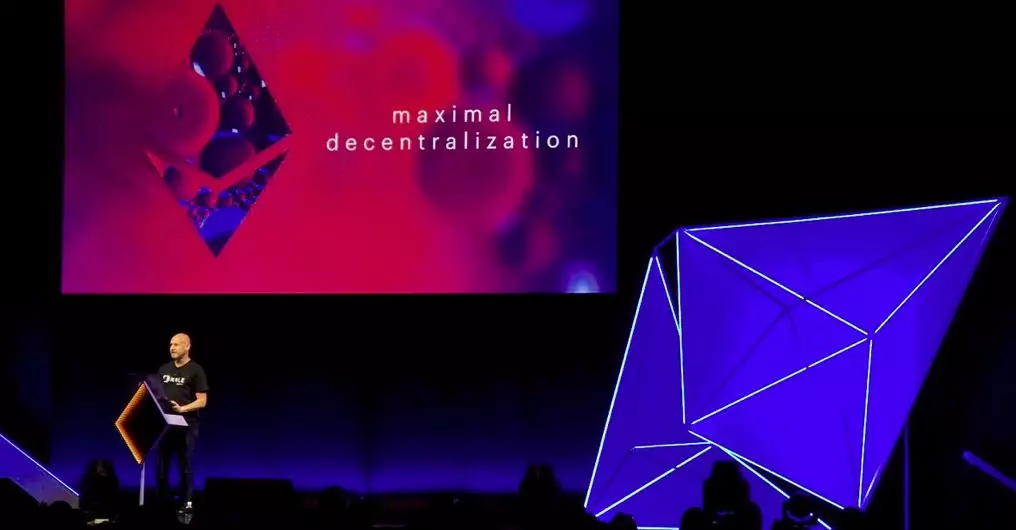