Since the attention of Bitcoin and blockchain, the voices of both have been indispensable on the Davos Forum.

In 2016, the surge in bitcoin prices sparked world attention. Guo Hongcai, who was invited to participate in the Davos Forum, debated with financial figures from all walks of life, and the network called his speech "shocked four."

Since then, the Davos Forum has had a "indissoluble bond" with cryptocurrencies and blockchains. Every year after that, people will hear about the blockchain and cryptocurrency from the world's elites from Davos.

Since its inception in 2007, the Summer Davos Forum has grown to become the world's premier innovation and entrepreneurial event. From July 1st to 3rd this year, nearly 2,000 global political and business representatives gathered in Dalian to discuss the development of a new era of globalization. 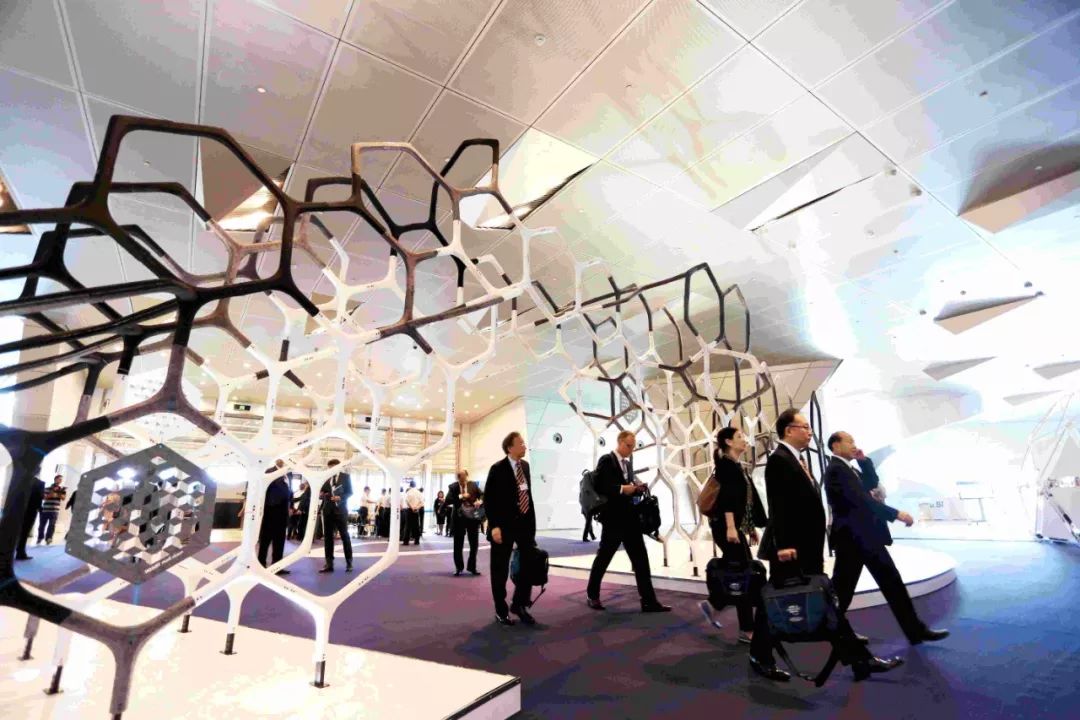 Davos Forum Image from the Internet

On July 2nd, the World Economic Forum released the latest report "Window of Opportunity: Using Blockchain Technology to Promote Trade Facilitation". According to the analysis, in the next decade, the impact of technology on trade will exceed tariffs, and blockchain technology will be in 2030. The year increased international trade by $3 trillion.

Among them, the hot discussion about Facebook's release of the Libra cryptocurrency white paper incident has become one of the focuses of the outside world's attention to the Davos Forum. Many financial experts have predicted the impact of Libra on the financial system.

In the middle of last month, Facebook released the Libra white paper, saying that it is necessary to establish a simple, borderless currency and financial infrastructure for billions of people, and recently explained that if this cryptocurrency is successful, Facebook will More financial services will be launched to integrate the resources of multiple social platforms.

In this regard, Zhu Min, dean of the National Finance Research Institute, said that based on reserves, principals, bonds as collateral and a basket of currencies for labeling and pricing, Libra's core concept is "currency." Secondly, it is cross-border, integrating the central bank's policy considerations with the bank's payment function.

"Although Libra still has problems such as leverage, reserves, and central management system, we should not take Libra's appearance lightly." Zhu Min said that Libra will be very big to the existing monetary system, financial system and future reserve system. The impact of Libra as a currency to challenge the existing globally dispersed monetary system, the world must attach great importance.

Huang Yi, deputy governor of China Construction Bank, said that from the impact of Internet finance on the financial ecology, the thinking of the Internet poses a huge challenge to the logic of traditional banks. In the context of blockchain, cloud computing, and big data, "if Libra, the digital currency led by Facebook, succeeds, it will no longer be a challenge for the financial industry, but it will be subversive."

Bain's managing partner, Henrik Naujoks, said at the Davos Forum that regulators are paying close attention to Libra's development. Although Facebook's platform advantage can provide financial services to billions of people, how to ensure users' data security is these companies. The top priority.

During the Davos Forum, Zhang Jiachen, founder and CEO of Lightchain Technology, a blockchain financial technology company, mentioned that the key to ensuring user data security lies in secure multiparty computing, also known as privacy computing or trusted computing. Although the white paper does not include this part of the content, from the resumes of many core engineers of Facebook, Facebook is also conducting research and development work. 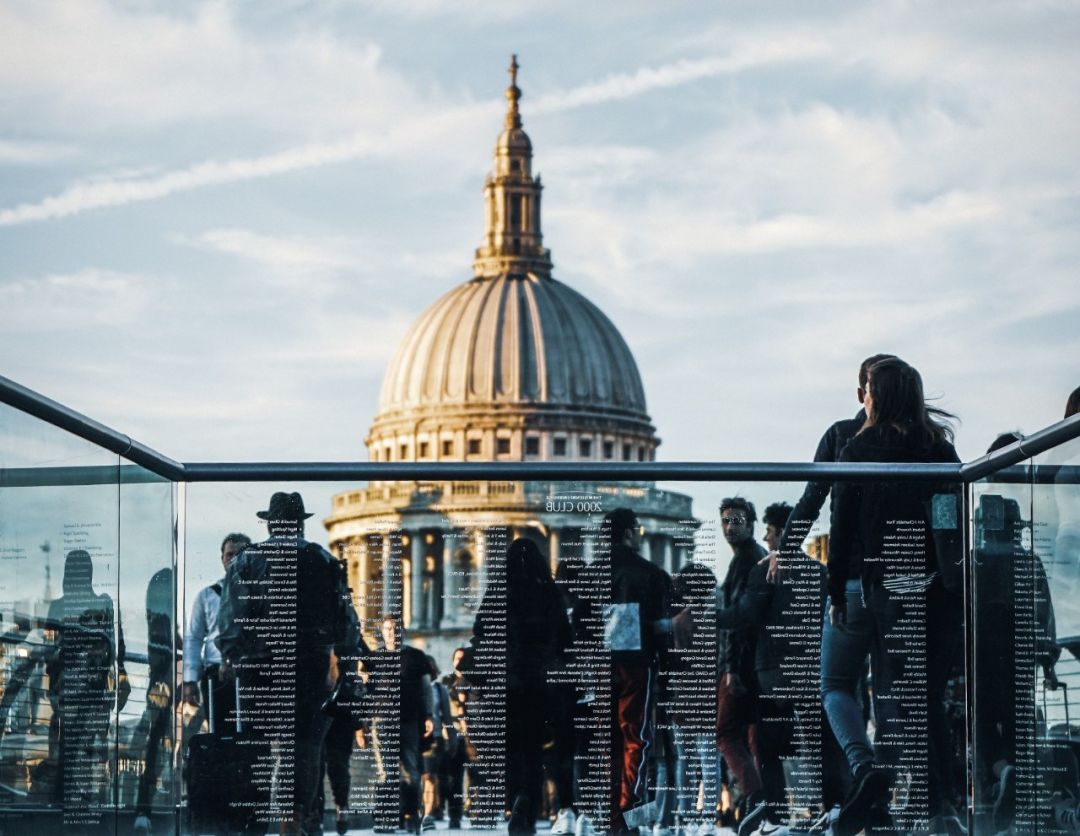 In terms of data privacy and security, Chen Lei, CEO of Thunder Group and CEO of Netcore Technology, participated in the financial news debate of Davos Forum. The traditional Internet business model cannot solve the problem of collecting, storing and using user data. It is the privacy of the user, and the second is false news information. As an emerging technology, blockchain represents a new, distributed model to solve the two problems encountered in the traditional Internet model, "write the rules into the code", "code is the law" mode.

Hot topic 3: The trade-off between "coin" and "chain"

Since the birth of the blockchain, it has been inseparable from Bitcoin. The two are symbiotic and mutually exclusive, and now it seems to be drifting away.

Glen Hutchins, chairman of North Island, believes that the future role of Bitcoin may focus on becoming a value reserve, but as an investor, his focus is on the underlying technology known as the blockchain.

Chen Liming, chairman of IBM Greater China, stressed at the Davos Forum that IBM will not speculate on the currency, and the market will not affect IBM's blockchain strategy. He said that IBM contributed 95% of the code of the super-book, IBM will focus on industry applications, the current results are mainly concentrated in cross-border trade, transportation, fidelity, food safety and other fields.

Haiyu, the head of the charity and charity of the World Economic Forum, shared how to use the blockchain to change the traditional charity industry. “The blockchain provides a new social contract for government, business and society. On the occasion of the fourth industrial revolution, the blockchain industry should use this contract to pass on the value created by technological advancement to more people. "" 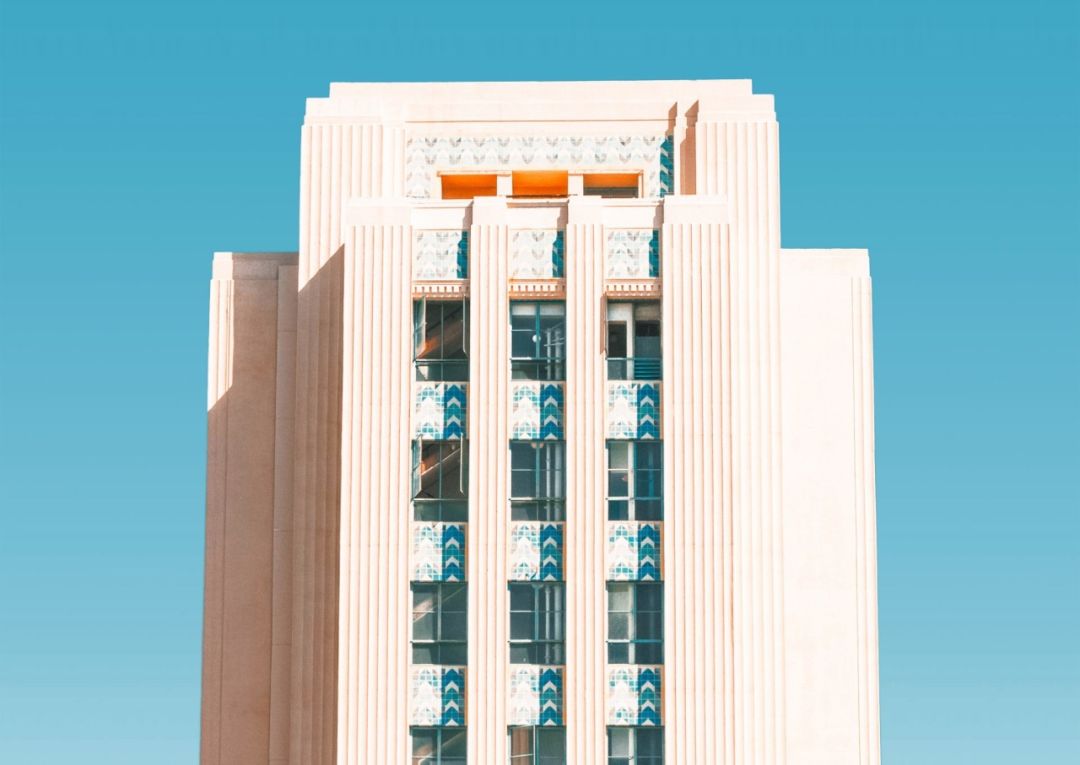 Jeremy Allaire, CEO and co-founder of Circle, believes that virtual currency is vital to the survival of the digital age: "Encryption is the foundation of the future. If we want society to survive in the digital age, we need to be tamper-proof and flexible. Decentralized infrastructure."

Allaire is very surprised why people are stigmatized about cryptocurrencies. He said: "People think that 'encryption' is like a bad thing. This is terrible. Cryptography is the foundation for protecting modern society and human privacy. It is our cyber defense. The basic tool. It is the basic tool for every company."

JPMorgan CEO Jamie Dimon pointed out that despite the over-hyped surrounding technology, he is still optimistic about the blockchain. In his view, blockchain is a better alternative to some online databases.

Two months later, JPM Coin was born, and it can be seen that Jamie Dimon firmly supports the blockchain technology to explore the payment field.

Instead, Dr. Doom (New York economist Nouriel Roubini) slammed the cryptocurrency. Previously, the economist claimed that "blockchain is no better than Excel spreadsheets" and called the blockchain "the most exaggerated technology ever."

PayPal CEO Dan Schulman also criticized Bitcoin for its limited use in retail use and the scarcity of merchant adoption.

From the beginning of the year to the end of the year, and even from 2016 to 2019, from the comments of the political and business elites at the Davos Forum, people can see that the blockchain industry is like a toddler, and it is getting more stable. The release of Libra's white paper seems to open the door to a new world. In the adventure and exquisite stage of the unknown, more and more people will enter the show, and the plot will surely become more and more exciting.

The above picture is from unsplash