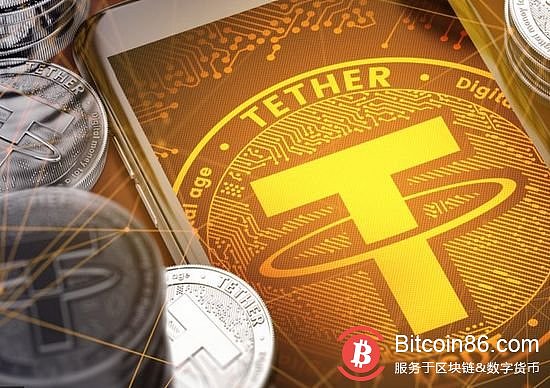 According to media sources, Kraken CEO Jesse Powell said that if Tether and USDT are involved in the scam, the Kraken exchange will delist the USDT.

According to Ambcrypto, the listing of digital assets and tokens can be tricky, and Kraken CEO Jesse Powell believes that cryptocurrency trading should remain "neutral" when it goes public. This allows traders to more easily pick from the tokens selected by the exchange, he said.

When someone speculated that Tether was manipulating the price of bitcoin, it was also speculated whether Kraken would delist the stable USDT because of the Bank of New York event, which Powell said, if the Kraken exchange realized that Tether and USDT assets were a scam at any time. Karken basically carries out the delisting of the stable currency.

Having said that, Kraken's CEO also believes that even if it is a "controversial" asset, the exchange should have a place. He believes that these assets help the market find the price, "so that users can price the risk." He added that the withdrawal of the market to exclude users from the opportunity to put money on their lips.

Jesse Powell holds a very different view when the crypto community screams for market manipulation and speculates that Tether is the "upcoming bitcoin crash." The CEO said that Tether is a "transparent reflection" of what is happening at the banking system level and across all exchanges. He further denied reports that Tether "man artificially raises bitcoin."

In contrast, Tether only accounts for "a small portion" of the legal supply of all exchanges, and mainly "reflects the dollar actually flowing into the system," he said. Powell attributed the rise in bitcoin to the huge retail sector and media attention, not Tether, despite the large capital flows between Tether Treasury and Bitfinex exchange, and the subsequent surge in bitcoin. 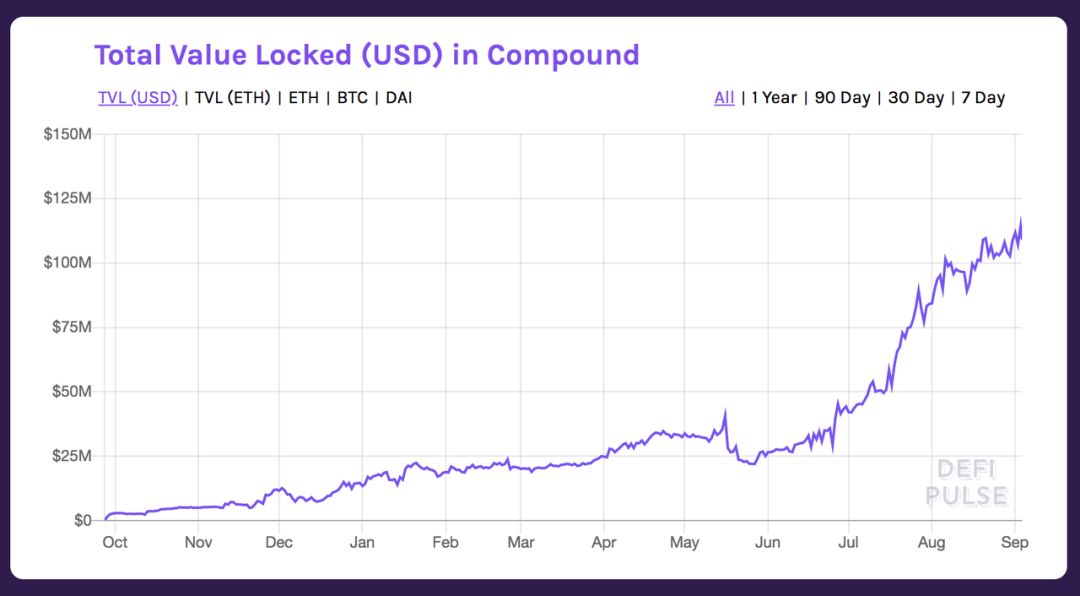 Principal Investigator of New Network Bank: Blockchain application still has many problems and problems in security and stability, and the underlying technology needs to be developed.