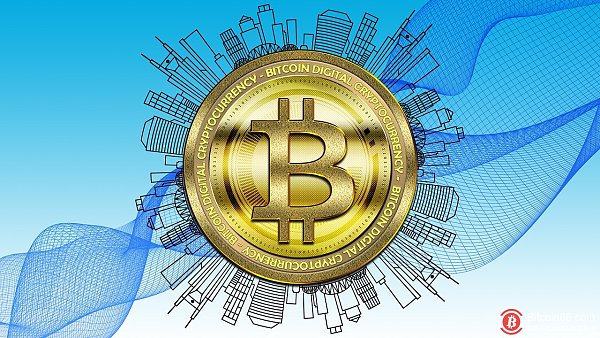 Previously, Bitcoin had just returned from around $14,000, and Novogratz said on Twitter that it sold some bitcoins at the high point and hoped to sell more. But soon he regretted it. In the interview, he said,

He said the surge in cryptocurrencies was driven by Facebook's Libra encryption program and the fact that payment giants such as Visa and MasterCard have joined Libra.

In the long run, Novogratz believes that Bitcoin is becoming a form of digital gold, and its valuation may reach $40,000 and may be higher over time. He admits that given the current market value of gold is $8.5 trillion, Bitcoin still has a long way to go before it catches up. However, he also stressed that cryptocurrency has been legalized into a real asset with a fixed supply and strong technology.

For other altcoins in the cryptocurrency market, Novogratz said that later cryptocurrencies need to cope with more competition. In fact, the price increase of the altcoin in the current bull market is small, indicating that the market has become more rational. He predicted that there will be two to three years from the actual growth of the altcoin field.

When it comes to the status quo in the field of encryption regulation, Novogratz stressed that the United States failed to keep up with the pace of the encryption industry.

World Economic Forum report: More than 40 central banks around the world are experimenting with specific application areas of blockchain technology

Report: China's blockchain projects account for 25% of the global total