In November 2008, at a cryptography forum on the Internet, a "mysterious character" who claimed to be Satoshi proposed an idea of ​​electronic money. He called this idea bitcoin.

Bitcoin was born on November 1, 2008, when a person who claimed to be Nakamoto was published a paper titled "Bitcoin: A Peer-to-Peer Electronic Cash System," and he put this theory into practice. On January 4, 2009, he developed a client called "Bitcoin Client Version 0.1" and created the first block in Bitcoin history. This block is also known as "Creation." Block". 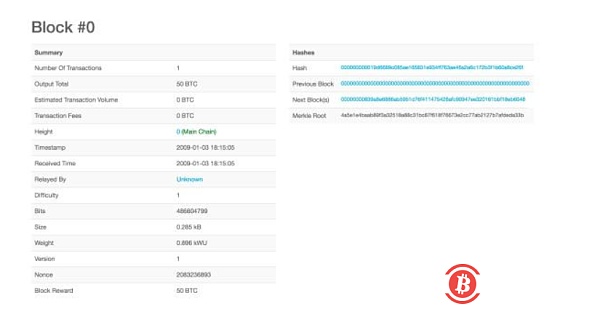 Just one month after Zhong Bencong’s lonely bitcoin system was running, Bitcoin had a second person willing to try to understand this novel system and start running the Bitcoin client. After a few days, Bitcoin had the first transaction. .

Bitcoin has an exchange, Bitcoin has a proprietary forum, and finally, bitcoin prices range from 0 to a maximum of nearly $20,000, so that even some large financial institutions are now trading through Bitcoin ETFs.
Introduction to Bitcoin 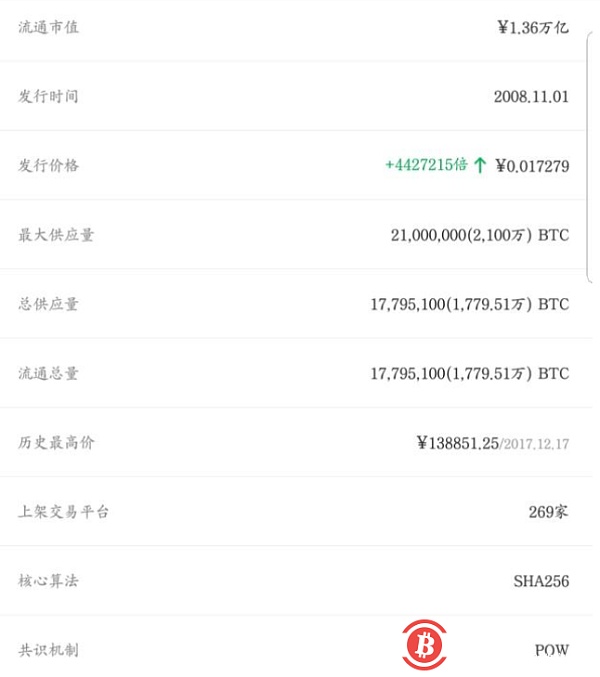 Of course, the development of Bitcoin is also accompanied by some "negative energy", such as bitcoin skyrocketing, plunging, bitcoin being stolen, illegal trading, and so on. In short, Bitcoin's history is extremely exciting, and it itself has created a new legend. (The internet)

Shou Wenguang: Blockchain, artificial intelligence and other technologies boost judicial efficiency and improve the rule of law in society

Then talk about the fork, who is the real power of the Bitcoin world? 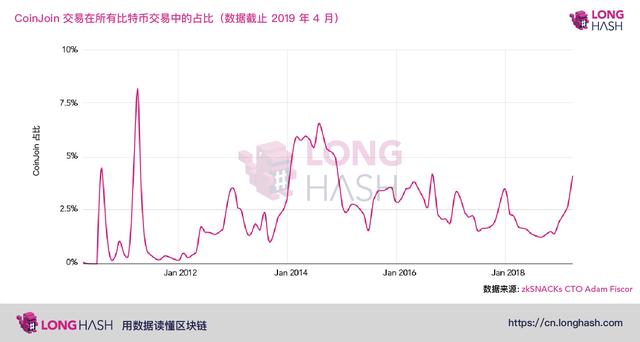