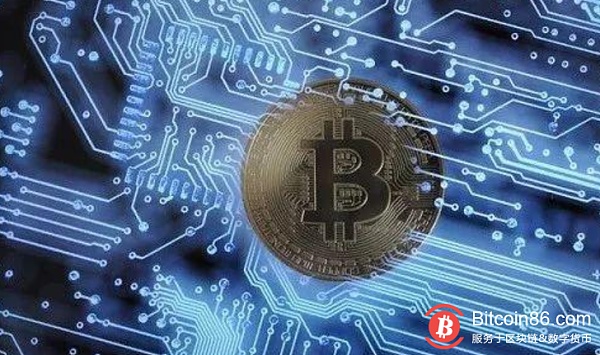 Bitcoin is a virtual product of computer networks

Christian Stoll, a researcher at the Technical University of Munich (TUM), said: "In order to improve the ecological balance, there may be more Bitcoin 'mines' linked to renewable energy."

However, even if you don't use Bitcoin, a search on Google will consume 0.3 watt-hours. In other words, if you search 20 times on Google, it is equivalent to using energy-saving lamps for 1 hour. At present, the global use of the Internet results in more than 33 million tons of carbon dioxide emissions per year, which is the sum of airborne CO2 emissions from the entire aviation system in Germany.

Every time you click the mouse, it is a huge energy consumption for the computer. In 2018, all power plants in Germany, as well as industrial and private power generation facilities, produced a total of approximately 649 TWh of electricity. Among them, 55 terawatts were sent to the power supply system required by the Internet.

Or let's take a city example to illustrate: In most of the data centers in Frankfurt, Germany, network systems use about 20% of the city's electricity, more than the Frankfurt airport's electricity consumption. Frankfurt Airport is the largest in Germany and the fourth largest airport in Europe.

Therefore, the ecological protection results of the communication information system are quite bad. There is therefore an urgent need to rethink or adopt sensible alternatives. Especially in the current period when the digitization process has just begun to accelerate.

Because of the high cost of cooling systems, it is not surprising that server operators are actively looking for meaningful alternatives. In the future, it is possible to use water instead of air to cool the server, and the waste heat generated at that time may also be utilized.

In addition, IT giants are gradually moving their large server farms to the more favorable northern regions. Google, Facebook and Apple have invested mainly in Iceland and Scandinavia. Because there is space, the experts and modern digital infrastructure needed, there is also low-cost electricity, including some electricity suppliers from sustainable sources such as wind, solar and hydropower. Most importantly, the climate in the region is cold and there is no need to use expensive air conditioning cooling systems.

Reducing energy consumption is one of the most attractive aspects of servers that use liquid cooling directly. Data centers that use air-cooling technology require lower ambient temperatures to compensate for unintended air around the cabinet and to address the inefficient cooling of internal components of the computer. This is a "safety factor" that ensures proper cooling, minimizing the chance of thermal overload leading to a hard shutdown and protecting the server from damage.

In contrast, liquid cooling captures the heat generated by the computer directly from the source (core processing unit, graphics processing unit, memory module), eliminating the need for a safety factor. Therefore, using a higher temperature liquid will allow the server to operate under optimal conditions and will reduce energy consumption compared to servers that use air cooling.

Featured on Twitter | Controversy: BCH receives 12.5% ​​miner tax to fund development, and V is opposed to calling this a mandatory soft fork