According to the interface news, recently, Silicon Valley investor Zhang Wei said in an interview that Libra is not a traditional cryptocurrency, nor a stable currency, it is a new form of payment. Facebook has always wanted to enter the payment field, this project is to use the blockchain technology to achieve payment functions. Facebook is actually doing a "small experiment. She also pointed out that the blockchain has not yet reached a stage where it can be commercialized. The technology prospects may be good, but there are many infrastructure-level bottlenecks that have not been resolved, and the performance issues have not been resolved. At present, there is no way to do industrial applications. Just like the early Internet technology, there were many investors at the time, but in 2000 there was a bubble burst and then rise again. At that time, it was a good time to invest. Speaking, we are also in the same state of mind. It is very important to make a technology investment, that is, when is it? 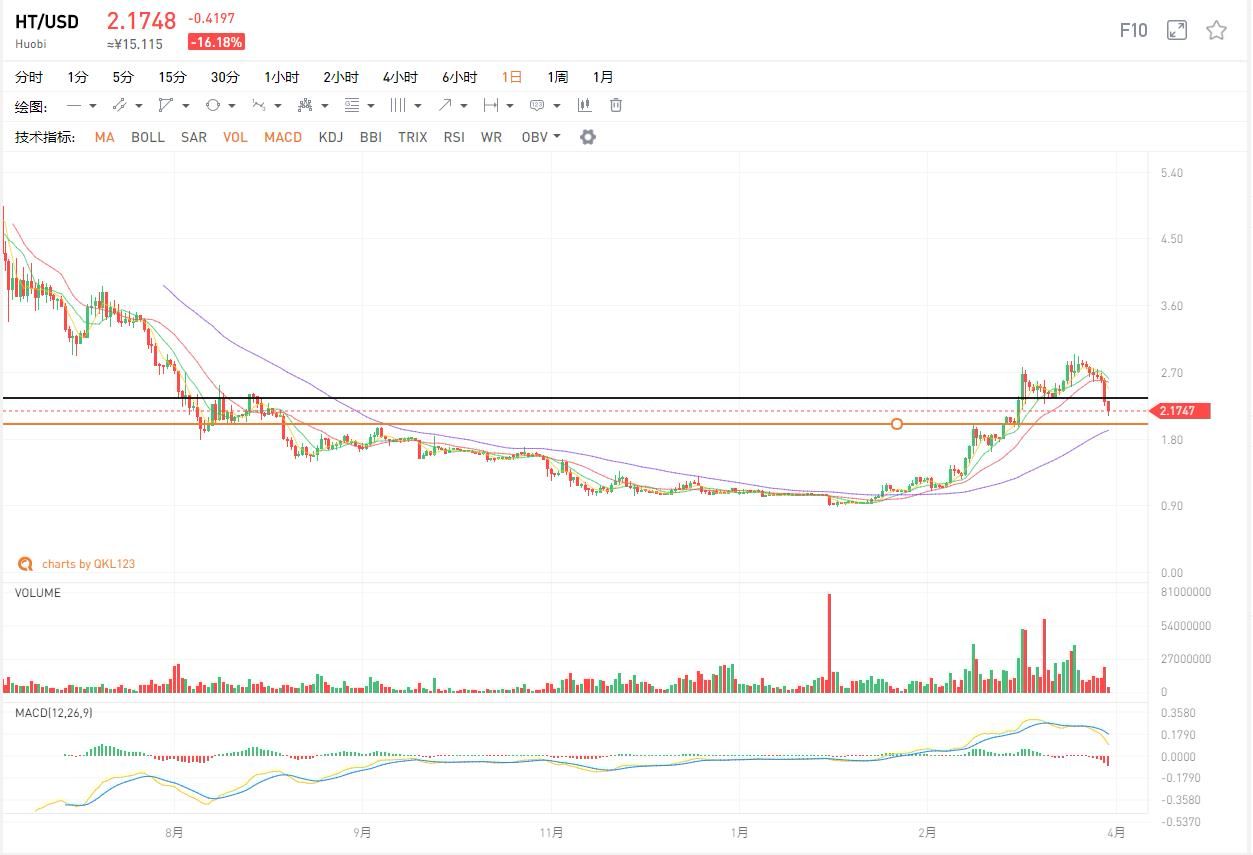 The Beaxy exchange has an abnormally high XRP volume, and has stopped trading activities and withdrawal services.