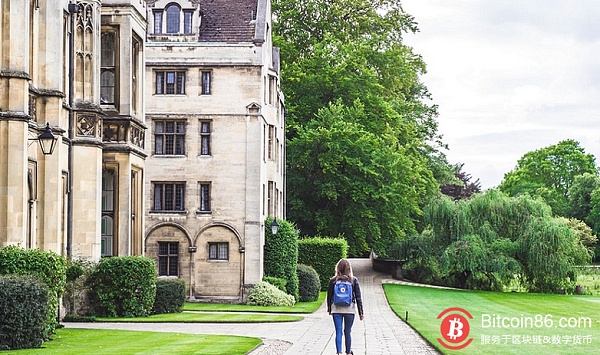 At the same time, a report by Coinshares made a statement on this figure, saying that most of the energy is produced from renewable energy.

CBECI counts the total annual energy consumption of the Bitcoin network and updates every 30 seconds. The researchers also provided a tool to compare Bitcoin's power consumption levels with other power usage cases and provide a range of parameters to provide more comprehensive real-time data. 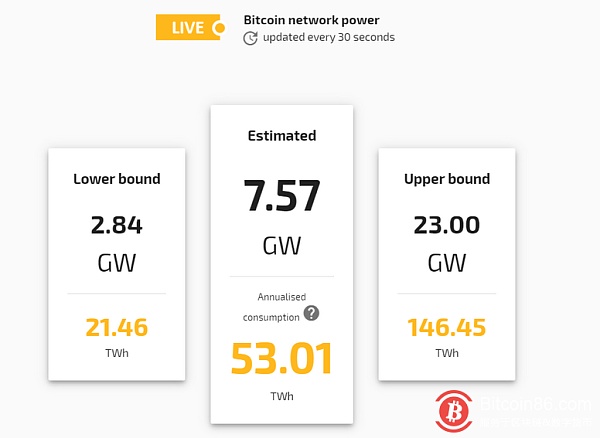 The cryptocurrency enthusiasts on Twitter have noticed some interesting metrics proposed by CBECI. For example, in the United States alone, some household devices are always on but useless, and the wasted electricity each year can provide four years of energy for the Bitcoin network.

In addition, the Bitcoin network can consume 11 years of electricity for all kettles in the UK and 1.5 years for Europe.

According to CBECI estimates, Bitcoin mining accounts for approximately 0.24% (20,863 TWh) of total global electricity use each year. A chart comparing the Bitcoin network to the total electricity consumption of countries across the globe shows that Bitcoin ranks 43rd among the global “countries”, many more than Romania, Denmark, Israel, Singapore and Uzbekistan. The country consumes more electricity.

The Cambridge Alternative Financial Center stated that the purpose of the index was to provide objective, neutral data for use by decision makers, regulators, researchers and stakeholders, and to help debate the sustainability and environmental impact of Bitcoin mining. .

The agency said that so far, there is almost no reliable statistics on the electricity consumption of Bitcoin, because most organizations only provide lagging data, so a more comprehensive analysis of the carbon emissions of the encryption industry is needed.

It is reported that the next stage of the index will give a global distribution map of mining equipment. 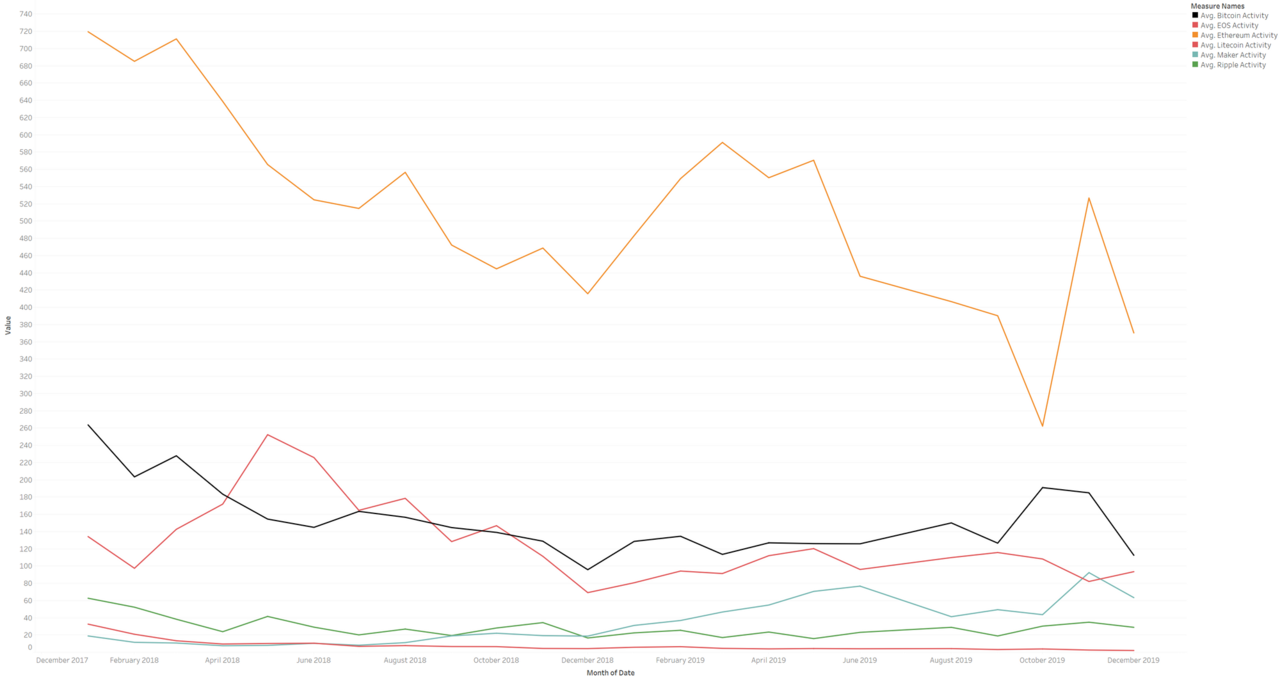 Weiss Ratings: Dai is not a stablecoin, but an independent currency pegged to the US dollar