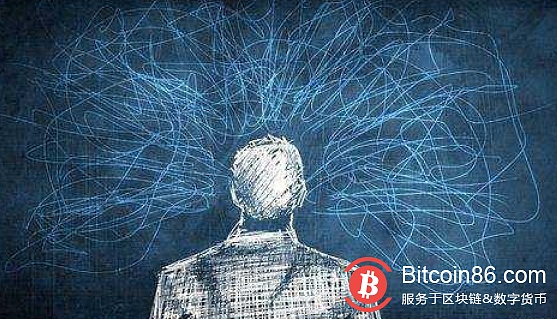 As we mentioned in the last BTC/USD analysis, Bitcoin (BTC) has moved away from the falling wedge. This makes many people very excited, but if we look at the big picture, I assure you that if you are a multi-military, then you may be happy too early. If you are an air force, then this may be a good opportunity for a short-term turnaround. If we look at the chart, we can see that BTC / USD suddenly appears from the falling wedge area and encounters a callback after encountering horizontal resistance. Now, this is not a very strong resistance, and there may be a break in the next few days, but the price is still breaking from a critical level to a $13,000 rebound, which is why it is unlikely to occur based on the probability of analysis.

Now, the overall trend looks fine. But we still expect prices to fall in the short term, although this is contrary to the predictions of many people on Twitter. In fact, let's take a look at some of the so-called Kol's tweets: they are very eager to see prices rise to historical highs. In some cases, I think they are not rational enough. I don't know that there are many other potential factors behind the impact of prices. I think they have a serious lack of understanding of the market. If we look at Willy Woo's analysis, he is a respected analyst and charting expert, and we can see that it is a good representation of the current bitcoin trend, but unfortunately it is not for bitcoin. A good explanation of the trend.

If we look at the chart, we can see that it has some fundamental flaws because it expects the ongoing cycle to be shorter than the previous cycle, and there are certainly other potential crises based on past experience. If we compare the past price movements of stocks or financial assets, we can see that when the market grows, it takes more time to rise and fall, because it takes more time to enter and exit the market. In addition, Bitcoin (BTC) trading history tells us. There are some factors that affect BTC / USD that I think are more important than the price performance on the BTC / USD chart.

This is the exchange rate of the euro against the US dollar. It has been on a downward trend for many years. It behaves like we expect short-term and long-term expectations, the European Central Bank wants the euro to weaken, and Trump wants the dollar to strengthen. As a result, their policies are in line with expectations, and there is no reason to expect a reversal of the trend at this time, especially as the conflict in the Middle East heats up and the situation in China, both of which will benefit the dollar and damage bitcoin (BTC). Many people have not considered this and listened to CNBC telling them to buy Bitcoin (BTC) now, but past experience tells us that whenever the mainstream media starts to say these things, it is best to flee the market (network).