According to recent Bloomberg data, the surge in trading activity over the weekend since May accounted for 40% of Bitcoin's price increase during the year. Since cryptocurrencies support 24/7 real-time trading, short-term traders use Saturday and Sunday to stay ahead of their competitors, and the weekend has become the “wild west” of the encryption market.

While all activities in the traditional stock market will stop on Friday afternoon, cryptocurrency trading is an independent market. Since cryptocurrency transactions are open 24 hours a day, 365 days a year, 7 days a week, and the transaction process does not require manual confirmation, investors can participate 24/7.

A recent report found that the biggest increase in bitcoin prices occurred during the weekend, including the ATH (historic highest) that Bitcoin witnessed on Saturday, December 17, 2017. According to data compiled by Bloomberg researchers, the surge in weekend trading activity contributed about 40% to the price increase of Bitcoin in May.

It's hard to say which factors cause investors to trade on weekends. David Tawil, president of ProChain Capital, a hedge fund focused on digital currencies, believes that the weekend's encryption market is “crazy” and needs to be attributed to several different but interrelated reasons.

Tawel believes that more experienced traders will predict in advance that the heavyweights in the currency are most likely to be released on Monday, which is why they try to stay ahead when trading on weekends. He called this the "Front-running the news cycle."

Bitwise Asset Management CEO Hunter Horsley believes that retail investors are actually pushing the market. He explained that they (the retail) often discuss the latest developments in the industry on weekends, which will prompt them to “betting” the tokens that may have an uptrend.

“The whole market is basically retail, and I think the weekend is when they have more free time to read this week's news, chat with friends, and introduce friends to the exciting things they heard this week.”

Other analyses, such as Decrex's head of international operations and Bloomberg intelligence analyst Mike McGlone, believe that most of the big gains occurred on weekends because there were fewer people trading at the time. Zeppettini explained that most transactions occur when the bank closes, which leads to an increase in price movements.

McGlone agrees with this statement, but adds that it may also be that "senior traders" in Asia are on the road. (The internet)

Secretary of the Changsha Municipal Party Committee: To formulate talent policies in emerging areas such as blockchain 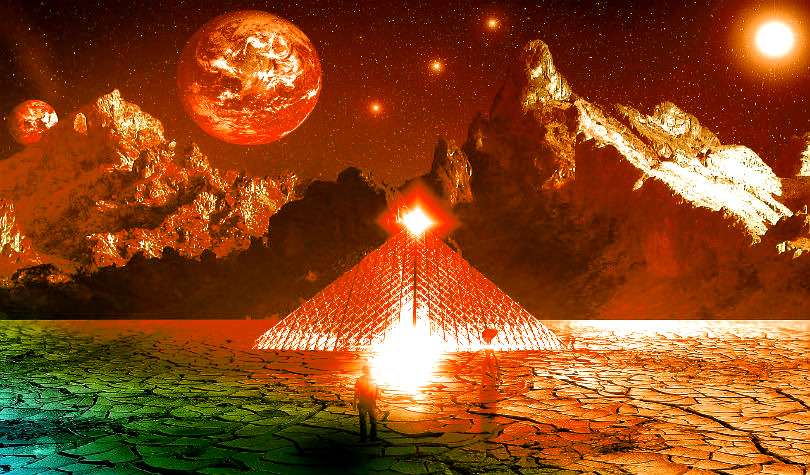