According to analysts, after the BTC rebounded for three consecutive trading days, the cumulative short-term increase was 23%. From the 24-hour volume performance, the volume contracted to 20.3 billion US dollars. At this time, we observed that ETH/BTC reached a numerical low of 0.025, which is the historical lowest point of the ratio of ETH to BTC. The first time to confirm the low point was December 9, 2017, when ETH began to bottom out and ETH/BTC soared to a maximum of around 0.0417. The recent rebound occurred on May 14, and ETH/BTC soared to 0.0348.

Why is the rebound opportunity of ETH/BTC appearing because most of the digital currencies in the bull market are not good for BTC, and as the second-largest currency in the market, the trend of ETH is related to the performance of digital currencies other than BTC. Given the strong rebound of ETH/BTC in mid-May, we still believe that the low of 0.025 is an opportunity for ETH to rebound. In contrast to the recent trend of ETH, although there has been a signal that the volume of the peak has peaked, it is actually shrinking compared to the volume of May 17. In other words, ETH's volume and price performance is stable, and it is a compensatory variety that is worthy of attention in the near future. 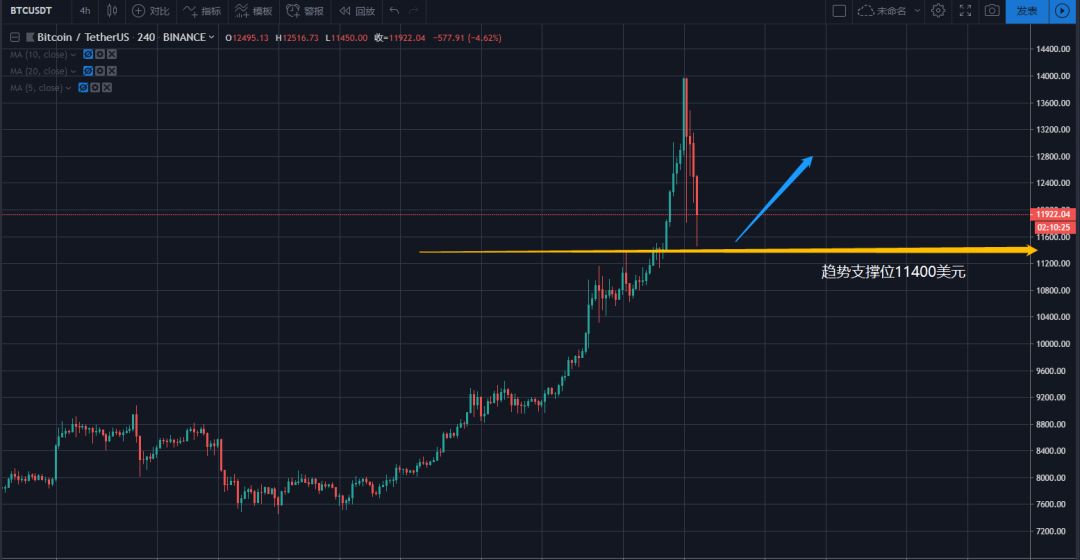